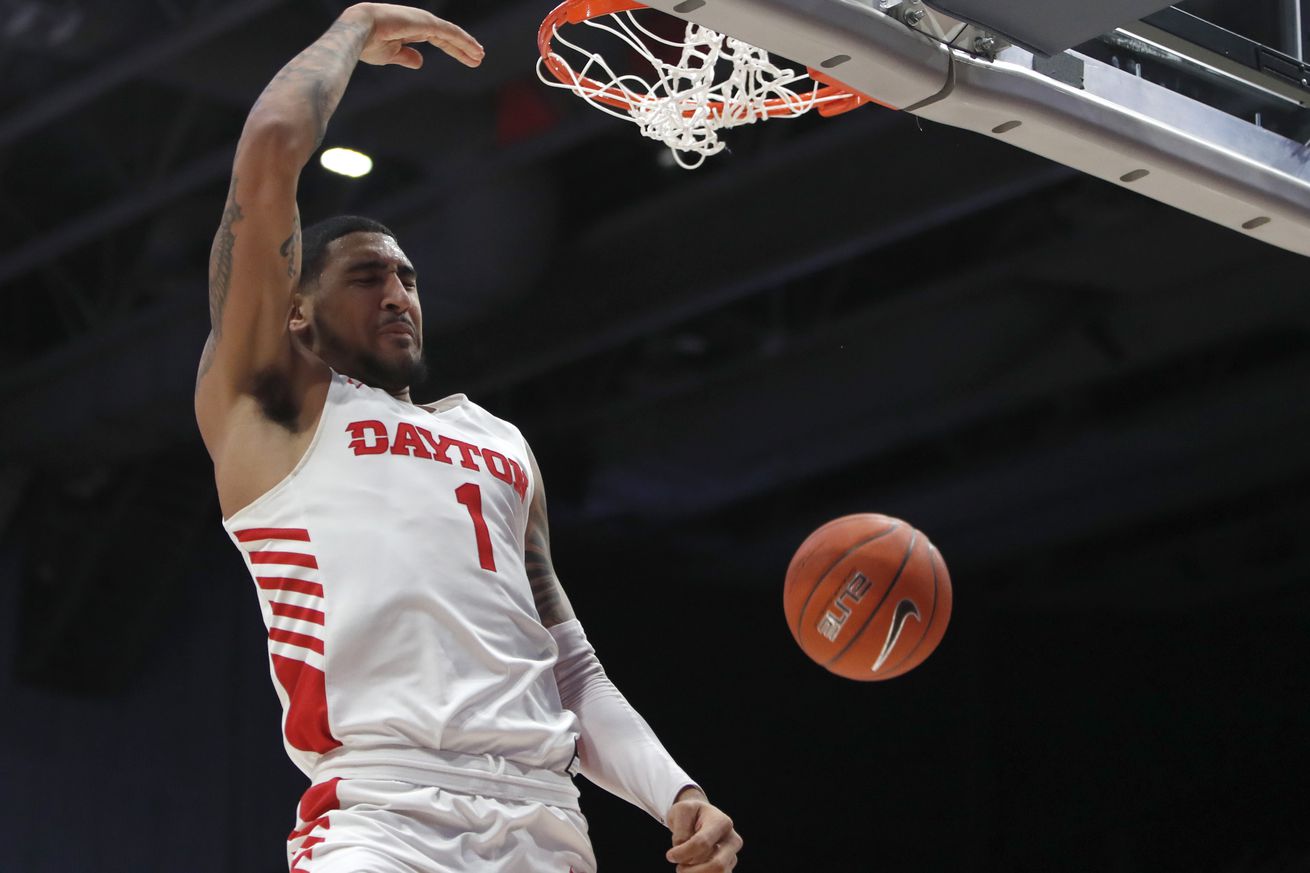 Here’s what I’m looking at from a Suns perspective during the NBA Draft lottery.

Tonight at 5:30 p.m. ET, the ping-pong balls will fall for the NBA Draft lottery, a night Suns fans will be happy to not have be the biggest event of the summer for the first time in years.

There is still a lot riding on this one, as cost-effective talent will be quite important for the 2020-21 season and potentially beyond as the NBA and its players negotiate a new CBA and deal with the financial windfall of the pandemic. It’s a draft with no clear-cut top player, yet as we learned from the Suns last season, creativity on draft night can go a long way in finding the proper players for your system, even if it’s not the consensus talent.

With all that said, here’s what I’m watching from a Suns perspective as the lottery gets sorted out tonight:

Who gets No. 1 and what does that mean for the rest of the draft?

This draft has been compared to 2013, when the Cleveland Cavaliers went completely against the grain and drafted Anthony Bennett over the likes of Victor Oladipo and Nerlens Noel. That comparison actually holds some weight for me, and that means that the team that grabs the top overall pick will dictate the draft in a big way.

As a reminder, the three teams with the best odds (14 percent) of landing at No. 1 are Golden State, Cleveland and Minnesota, with Atlanta rounding out the top four with a 12.5 percent chance. I’d expect that each of those teams would go in a pretty different direction with the top pick.

On the other hand, Minnesota already has their franchise center, so former Memphis center James Wiseman is unlikely to go first overall if it’s Minnesota picking.

And the Warriors can basically go in any direction they want, considering the pick is most likely to be used as a trade chip anyway.

Which of the top players goes first obviously will create a domino effect that will impact the Suns all the way down at whichever spot they end up in.

Does tonight tell us anything about the future at point guard?

The draft is still a couple months away, but there is already a pretty clear hierarchy of point guards in this draft. I expect Killian Hayes and LaMelo Ball both to go in the top five or six picks by the time it’s all said and done, while guys like Kira Lewis Jr. and Cole Anthony will be likely picked at the end of the lottery or late teens.

The Suns sit in the 10 spot, so while Hayes is a possibility in that range, it’s equally possible that if they don’t move at all, both Hayes and Ball are gone by the time they’re up while the next tier of point guards is considered a reach. As James Jones and his front office showed us last season, they don’t mind reaching for traits they need in a prospect, but my mind set is that point guard is one of the deepest parts of this class, and they have a good chance of getting a player they can groom under Rubio.

However, they still need to get good value. The Cameron Johnson pick worked out nicely, but we have to admit there was luck involved there. Players like Brandon Clarke, Grant Williams and Matisse Thybulle look solid as well, and it was an admittedly deep draft. The Suns just happened to land on a guy who was ready to compete in their system with their expectations right away.

They won’t get that lucky every year, and this year they’ll have even less of a chance to meet with and work out players. It’s a good year to land a young point guard, but they will have to be diligent, and that starts tonight.

What does James Jones say?

As the team’s virtual rep on the lottery dais and the GM of the team, Jones will speak with the media tonight following the lottery. We haven’t heard from him in a press conference capacity in months. Not only will it be interesting to hear what he says about the draft, but it will be a chance for him to speak to the growth of this Suns team in Orlando and what he sees as the needs for the roster going forward.

We know Jones is a bit apathetic about the draft, and doesn’t necessarily believe in bringing raw athletes into a professional setting and crossing your fingers. Aside from Deandre Ayton, every first-round pick since Jones joined the front office has been three things: Older, elite at shooting, and a good teammate and person.

Who are those guys this year? I have my hunches (Obi Toppin and Tyrese Haliburton come to mind), but because of the fractured nature of this offseason, we didn’t (and won’t) get the chance to pick Jones’ mind about the draft class and his roster as much as normal. For all we know, this could be the last time we hear from him until draft night.