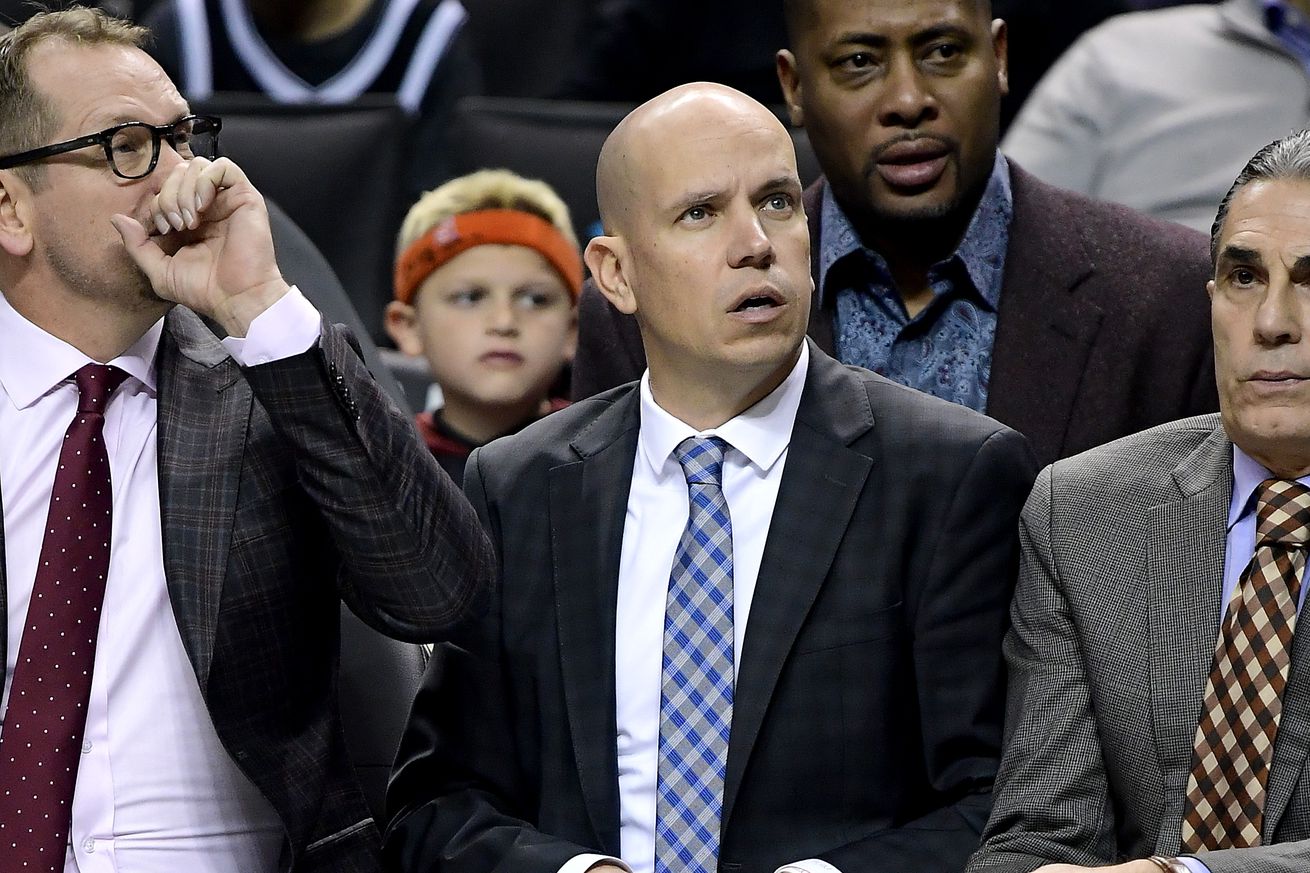 Bjorkgren was considered for Suns top coaching spot in 2016.

Nate Bjorkgren, who once worked at both the D-League and NBA level for the Suns organization, was named the head coach of the Indiana Pacers today. I am so happy for one of the nicest guys in the entire league.

OFFICIAL: We have hired Nate Bjorkgren as our new head coach. Bjorkgren most recently served as an assistant on the Toronto Raptors, who won the NBA Championship during the 2018-19 season. Welcome to Indiana, Coach Bjorkgren!

Bjorkgren replaces Nate McMillian, who was fired last month after four seasons in Indiana. He led the Pacers to playoff appearances in all four years, but never advanced past the first round.

Bjorkgren has long ties to Phoenix. He was promoted to the Suns in 2015 after eight years in the D-League, most recently as head coach of the Suns affiliate, Bakersfield Jam (before they moved to Prescott Valley). His first NBA-level gig was an assistant coach and the leading player development coordinator.

Before he was officially hired he led the Summer Suns to a 5-2 record in the 2015 NBA Summer League. Our own Keith S. covered Nate’s run in Vegas with a rookie named Devin Booker, as well as all-summer star T.J. Warren, plus Archie Goodwin and Alex Len. Nate also helped the Suns to a 4-2 record the next year with the 2016 rookies in tow.

During the 2015-16 season he was promoted to a full-time assistant coach. After head coach Jeff Hornacek was fired in early 2016, Nate was under consideration to take the reins (partially because Hornacek’s top assistants, Jerry Sichting and Mike Longabardi had already been fired and there were very few coaches left to consider). That job went to Earl Watson, while Bjorkgren stayed on as an assistant.

Earl was fired a little over a year later in October of 2017 after an 0-3 start that featured spectacular losses. Nate and Mehmet Okur were also let go on that day, while lead assistant Jay Triano was promoted to the top job.

Bjorkgren immediately found work in the Toronto Raptors’ scouting department. The next year he was bumped up to assistant on Nick Nurse’s staff and won a championship a year later. Bjorkgren and Nurse have a long history together. Bjorkren and Nurse are the first coaches to win both an NBA and D-League titles, both times with Bjorkgren assisting Nurse. Bjorkgren was later the head coach of the D-league Suns affiliate Bakersfield Jam before moving up to the big club in 2016.

Bright Side has a special place in its heart for Nate Bjorkgren ever since he sought me out at Media Day in 2016 to say how much he loved our blog and had his dream come true in making the Suns coaching staff.

We wish you all the best, Nate!