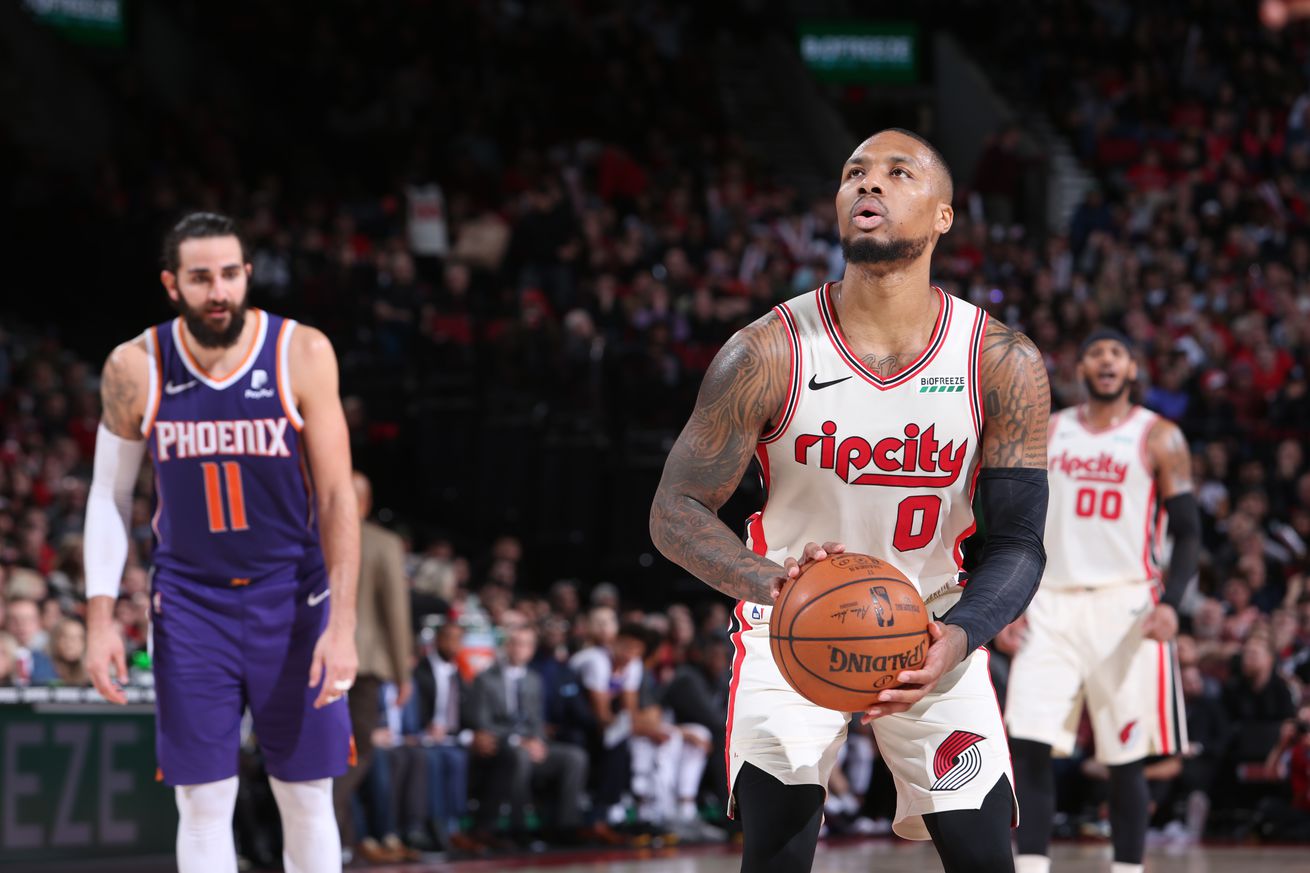 A fan on Twitter started a campaign for Lillard to come to Phoenix but the Bubble MVP nipped it in the bud.

Damian Lillard is under contract in Portland through the 2024-2025 season, but that didn’t stop a fan on Twitter from trying to put a plan in motion for Lillard to make his way to the Suns.

Anyone who roots for the Suns would obviously see the excitement in a backcourt featuring Lillard and Devin Booker, the two finalists for the Bubble MVP this summer, but Lillard was not having it.

The All-Star Trail Blazer, who often will engage with fans online and have fun with folks regarding the news of the day, took the opportunity to let everyone know he would not be coming to the Valley.

Issa no for me https://t.co/WoiLWe6pUu

Sorry Suns fans. Keep dreaming. Lillard has built up a fun and consistently competitive team in Portland and seems set to keep fighting for a championship in the Pacific Northwest, which is also pretty close to where he grew up in Northern California.

Maybe if the Suns keep winning, Phoenix will be back in the superstar player sweepstakes again, but don’t count on Lillard making the leap. Instead, we’ll get to wait until next season to see Lillard and Booker duke it out in the race for the Western Conference playoffs.