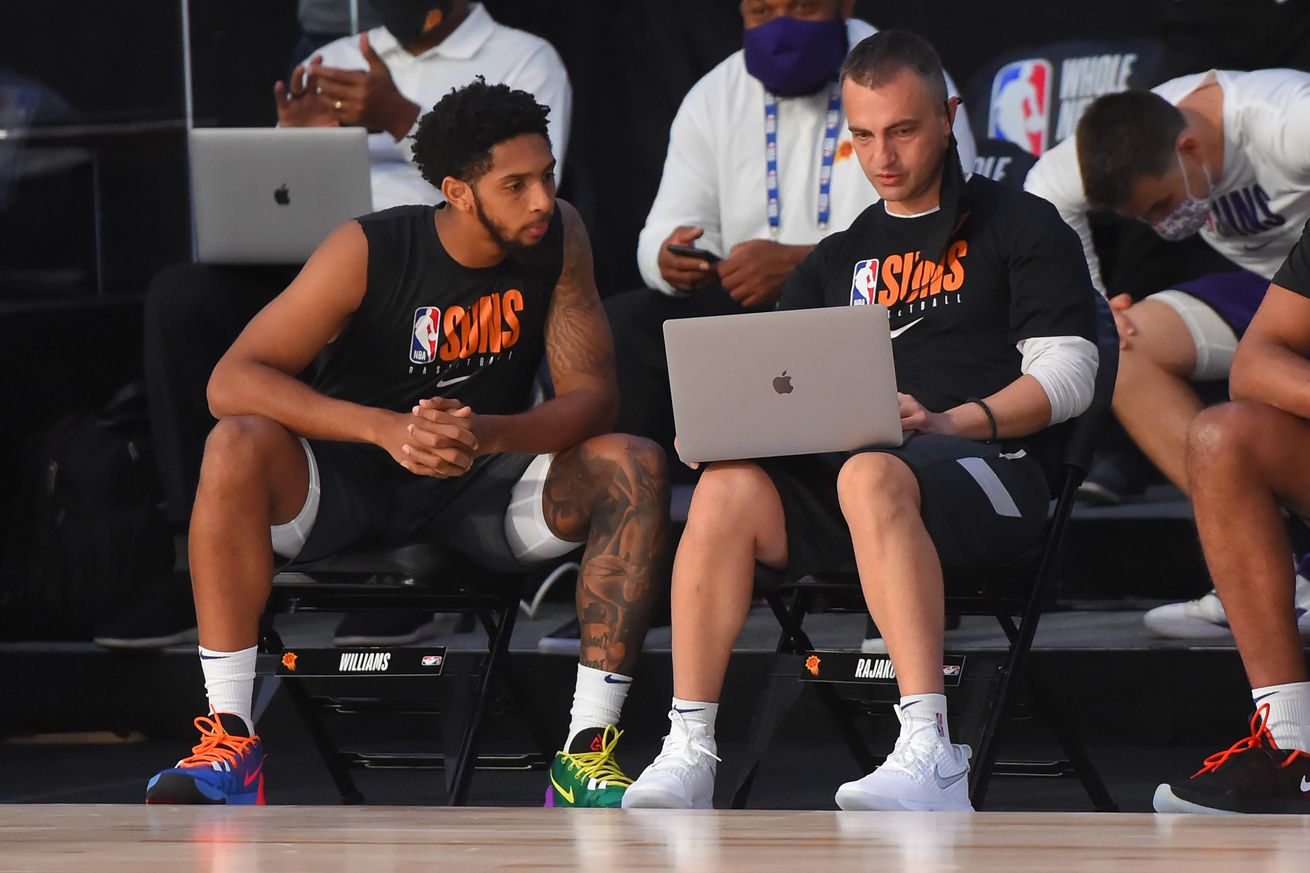 One of Monty Williams’ right-hand guys will head to Memphis.

The Suns’ training staff continues to change this offseason, as Darko Rajakovic has now been hired away to join Taylor Jenkins in Memphis.

When Monty Williams was hired by the Suns last summer, Rajakovic was one of the fist hires he made, bringing him in from Oklahoma City, where the two coached together for several years. Losing him could be a challenge for Williams and the Suns.

“I’m very excited to join Taylor’s staff and the Grizzlies organization,” Rajakovic said in a statement. ”This is a unique opportunity to meaningfully contribute to the growth of a highly competitive and sustainable program in Memphis.”

It’s unclear exactly what Rajakovic’s role will be on the young squad’s staff, but he is replacing a fellow Serb, Neven Spahija, who left Memphis to return overseas this offseason. Reading the tea leaves there, it wouldn’t be a surprise if Spahija turned in a strong recommendation for Rajakovic on his way out.

Williams empowered Rajakovic to help manage the rotation and timeout situation in-game, help run practices and shootarounds, and be vocal at all time. Suns fans likely saw Rajakovic’s presence stand out even through TV broadcasts throughout the year.

As I wrote last week, Rajakovic joined Williams’ staff in Phoenix to expand his experience outside of the Thunder organization and ultimately try to raise his profile as a head-coaching candidate. If Memphis was able to offer him more responsibility as part of Jenkins’ staff, then it’s an opportunity Rajakovic is smart to take.

Still, it leaves a hole for the Suns. After parting ways with David Greer and Steve Blake prior to the NBA Bubble restart, losing Rajakovic now means at least half of the staff will be different for the 2020-21 season.

Phoenix recently hired Brian Randle to shore up the group around Williams, but Rajakovic will be a harder voice and mind to replace in the organization.