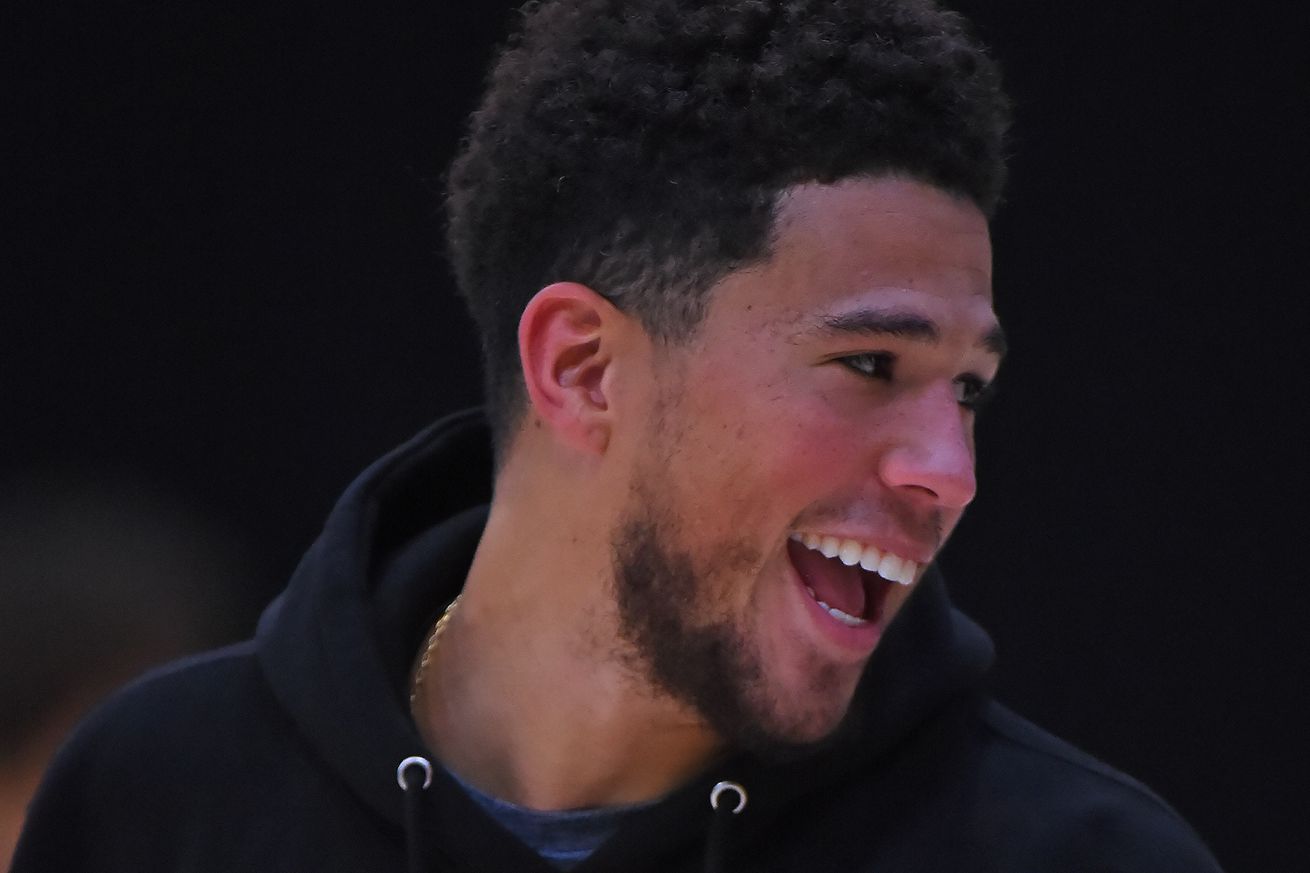 Undoubtedly, there’s a certain amount of shame involved in being put on a poster in a professional basketball match in 2020. Is that fair? Maybe not.

When I was a kid, a gigantic block got as much attention as a gigantic dunk. It feels like that’s not the case anymore. So in that way, a challenge at the rim is high risk, low reward.

On Tuesday, during the Phoenix Suns’ “Restart” scrimmage with the Toronto Raptors, Pascal Siakam met Devin Booker at the rim.

Pascal Siakam was not rewarded.

So nice, had to post it twice.@ConnsHomePlus #MakeItHappen Play of the Game pic.twitter.com/aEnv5Peuvu

The shame has to be lessened because there are no fans there to see it, right? Right.

“I think the underrated part of that,” Cam Johnson said later. “Is that it was with the left off the right foot. He also had to catch the ball and turn to do it. It looks nice, but its even tougher than you think.”

It was a spectacular game for your Suns. Mikal Bridges was the shining star but Booker made the best highlight. Read more about what happened on Tuesday in BSOTS’s recap. Only read it there. Do not read it anywhere else.

We are going to get at least eight games that count in Orlando, and most basketball talking heads think we’re only going to get eight games. Some of them are at weird times, so here’s the upcoming schedule so you can plan your call-offs appropriately.

Yes, yes, and yes. Phoenix Suns basketball that counts coming in under 70 hours.