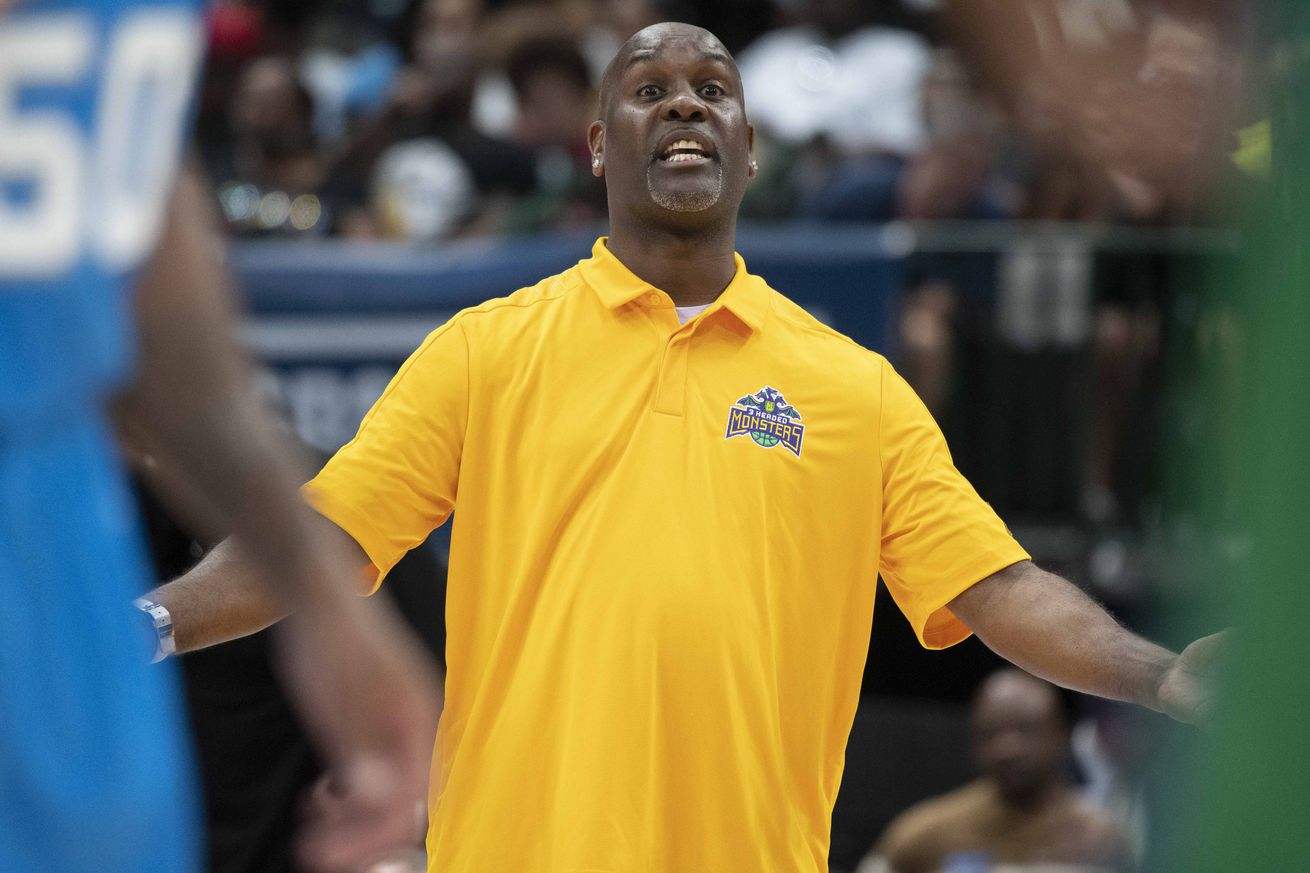 Gary Payton, whose nickname “The Glove” was made very popular during the 1993 Western Conference Finals series against Phoenix, recently told Chris Haynes of Yahoo Sports that he’s interested in coaching in the NBA. The Hall of Fame guard wants it to be known that he’s passionate about this next phase.

“I have had conversations in the past about coaching, but the timing wasn’t right. I believe I now am ready to coach,” Payton said. “A lot of young NBA players are a voice away from reaching their true potential. I would like to join an NBA staff where I can help coach, mentor and guide players toward the hard work, focus and determination needed to become a reliable contributor to a team’s success.”

Now, re-read that and think about the currently constructed Phoenix Suns roster. Doesn’t that quote fit the team like a “Glove”? One of the youngest teams in the NBA is trying to build its way back to success. Monty is off to a great start but getting an assistant with the experience and understanding of the game that Payton has definitely wouldn’t hurt.

“I have knowledge to share and I’m ready to help,” Payton stated.

If he wants a chance to imprint his knowledge on the youth that Phoenix has, it would help them grow and do wonders for player development and he should get that chance.

His stature in the NBA holds a lot of weight and not only could he help the youngsters on the team reach their potential, especially on the defensive end, but I also think he could play a role in getting players to come to the Suns.

The man played 17 seasons in the NBA. He was named an All-Star nine times, All-Defensive First Team member nine times and won the 1996 Defensive Player of the Year award. He’s arguably one of the best, if not the best, perimeter defenders ever.

Jevon Carter, Cameron Payne and Mikal Bridges are three names that immediately come to mind when thinking which players he could have the biggest impact on. That trio is so pesky and annoying that the thought of adding in Payton’s tutelage is a little bit scary.

The Suns are building something and I think bringing him in as an assistant coach could only help.