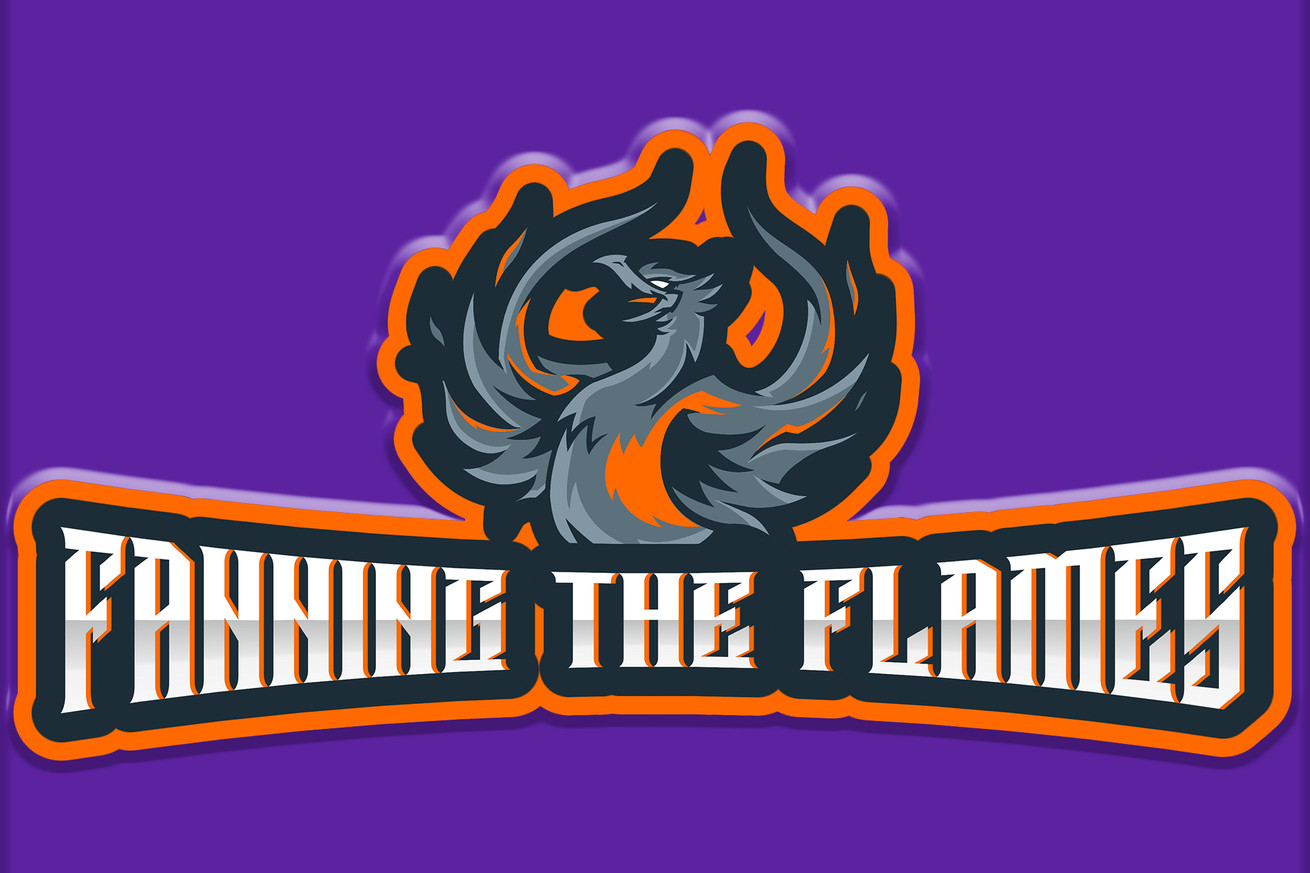 Everyone plays fantasy sports, right? Well, we decided to run a fantasy draft with a Phoenix Suns slant.

The rules are simple: it’s a 7-round snake draft where each person has to pick a starting five, a sixth man, and a coach. Flex from Jersey (@cruzfe13) and Daniel Duarte (@DDuarte89) join us for the festivities.

This episode brings you rounds 1 through 4. Check out tomorrow’s episode for rounds 5 through 7. After that episode is up, we’ll post a poll on the Fanning the Flames Twitter account (@FanTheFlamesNBA) so you can vote for who drafted the best team.

Fanning the Flames is part of the The Bright Side Podcast Network, along with Suns JAM Session. The almost-daily shows are available on iTunes, Stitcher, Spotify, and Google Play – and if you use one of those platforms, don’t forget to subscribe, rate, and review.