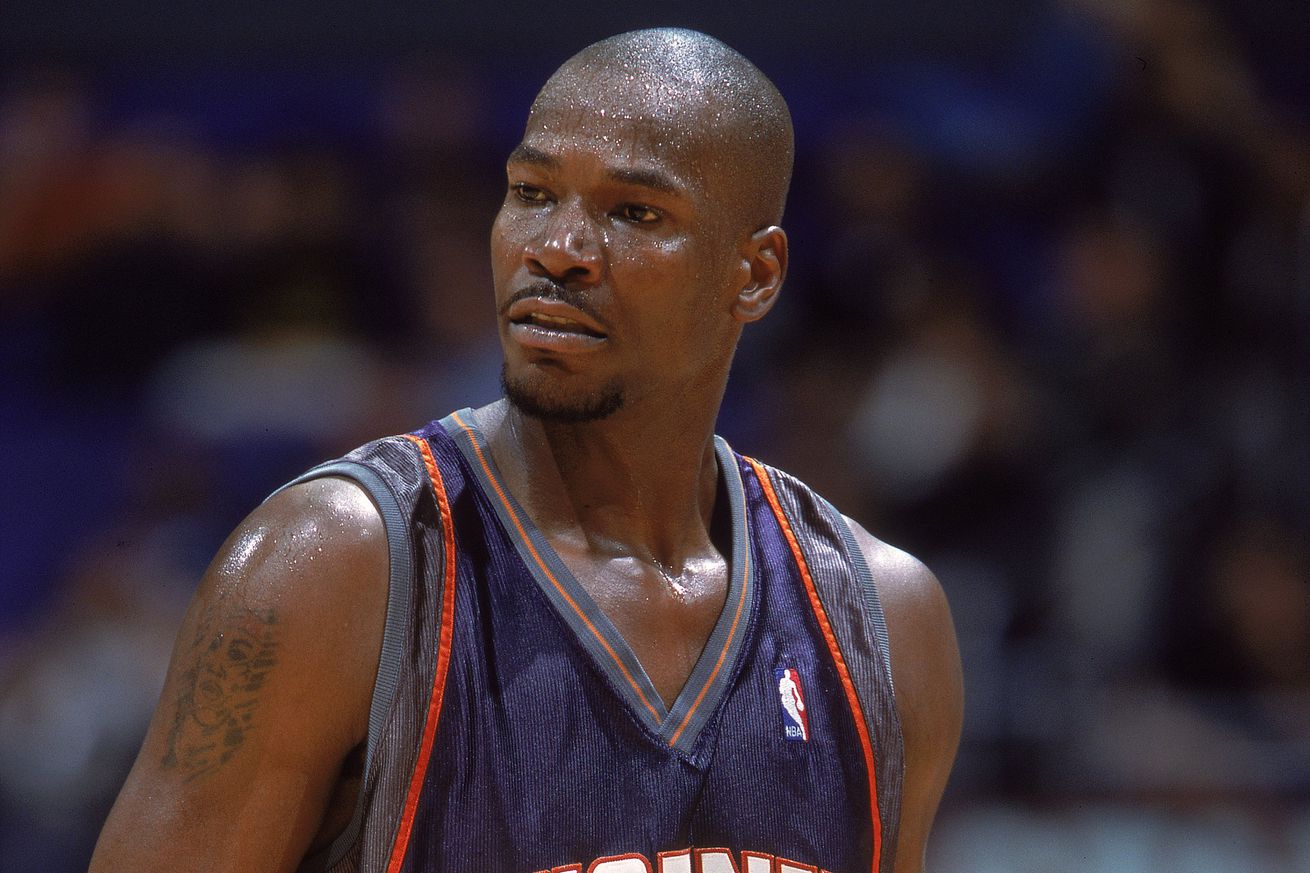 News came on Saturday morning that Cliff Robinson, a former NBA All-Star who played for your Phoenix Suns from 1997-2001, died at 53 years old.

Robinson dealt with multiple health problems over the past few years, including a brain hemorrhage, tumor in his jaw and a stroke a couple years ago and went into a coma last week. His family released a statement advising he passed away due to a yearlong battle with lymphoma.

He was the NBA’s Sixth Man of the Year in 1993 and made his only All-Star appearance the next year. At 6-foot-11 he had the size of a center but was a skilled outside shooter. A versatile player, he helped build the mold for what your modern big man looks like.

“Uncle Cliffy” retired in 2007 after an 18-year career and was known as much for his personality and trademark headband as his skills on the court. He was a fun player to watch as he brought a fire and intensity to the game.

Some former Phoenix teammates had good words to say about him on Twitter.

“2020 sucks. Devastated with the passing of one of the best teammates ever – Clifford Robinson,” Chapman said. “Guy absolutely loved to hoop. Never missed practice. Guarded the toughest guy every night and was a walking bucket. A great dad. Laughed every day. Res, bro. Rest, Cliffy.”

“Lost another brother today Clifford Robinson. One of the best team mates and just a good dude. Rest in power my man…Sad. Played 18 yrs in the NBA.”

Rest in Peace, Cliff. You will be missed.