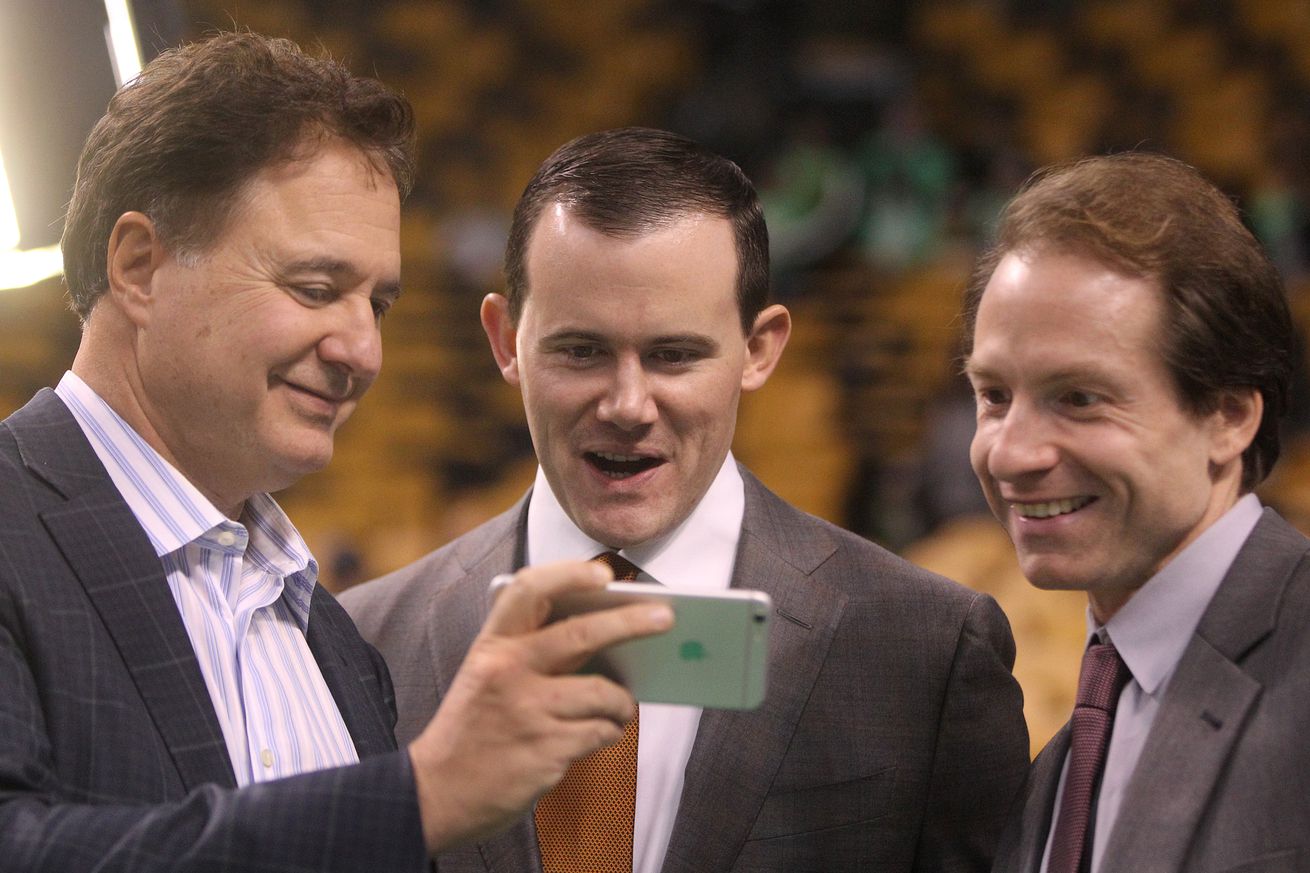 What a way to announce your presence. Ryan McDonough now has a Twitter account, and trumpeted his own arrival on the social media platform by posting a photo of the infamous goats that allegedly defecated in his office many years ago.

This isn’t accurate Sreekar. The goats are fine. I actually received them as part of my severance package. They still reside in Arizona where they are well cared for, with a big yard to roam and plenty of hay and alfalfa to eat… https://t.co/I7LR2uNbWE pic.twitter.com/2U2mTweChx

After Sreekar made a joke about the Suns’ confounding decision to sell their G League franchise this morning, McDonough swooped in to set the record straight on the goats, with photographic evidence to boot.

Fans have noticed that McDonough somehow found the tweet and Sreekar’s account despite not being named or tagged in the tweet. This likely means McDonough had a burner account, but in case you’re still confused: Assume every powerful person has a Twitter account. The only question is whether it’s public or not.

Now, McDonough has a public account, which no doubt will attract some interesting commentary in his timeline. I hope he’s prepared for how much he’s going to get snitch-tagged.