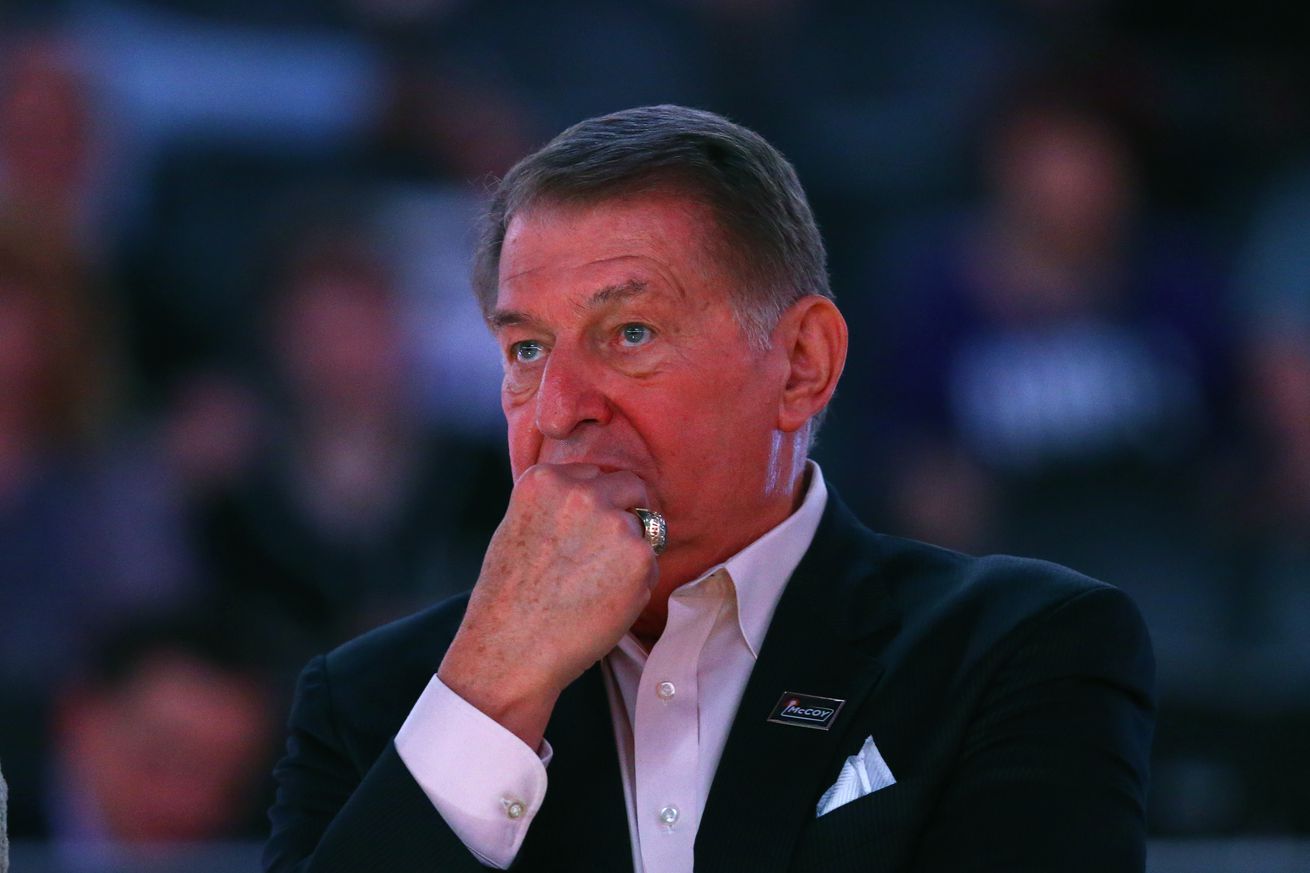 Nash was introduced as the Brooklyn Nets head coach on September 3rd.

The Brooklyn Nets hired Suns legend Steve Nash has their new head coach last week. Another Suns legend, former owner Jerry Colangelo addressed the Nets offering the job to the two-time MVP and Hall of Famer with no head coaching gigs on his resume and not one of the many black coaches available with substantially more experience.

“He didn’t create (the disproportionate number of Black coaches in the NBA),” Colangelo told the New York Daily News’ Stefan Bondy. “He was offered an opportunity, and he’s a big boy, he understood what saying ‘yes’ might cause or create certain kinds of speculation. But he was willing to do that.

“Certainly the same with (Nets general manager Sean Marks), he knew in hiring Steve he was potentially opening himself up. But he chose to do it. And so you have to honor that. We’re just living in a very precarious time and every decision is looked at with a microscope and race is brought into it. Sometimes it’s justified, sometimes it’s not.”

Nash’s experience on the sidelines is limited to a brief time with Golden State as a player-development consultant. Adrian Wojnarowski of ESPN described his work with the Warriors as “infrequent.”

It’s a move that has certainly has made waves throughout the league. ESPN’s Stephen A. Smith was clear about why he thinks Nash got the Brooklyn job.

“Ladies and gentlemen, there’s no way around this. This is white privilege. This does not happen for a black man. No experience whatsoever on any level as a coach, and you get the Brooklyn Nets job?”

Ultimately, Colangelo thinks this all boils down to wins and losses.

“If (Nash) is successful, one can look back and say, it didn’t matter that he doesn’t have any experience,” Colangelo said. “If he struggles, you look at that box that was unchecked and say, ‘well, the inexperience really cost him.’ So it’s an unknown, it’s a big unknown. It’s a gamble but probably a good gamble because of all his attributes.”