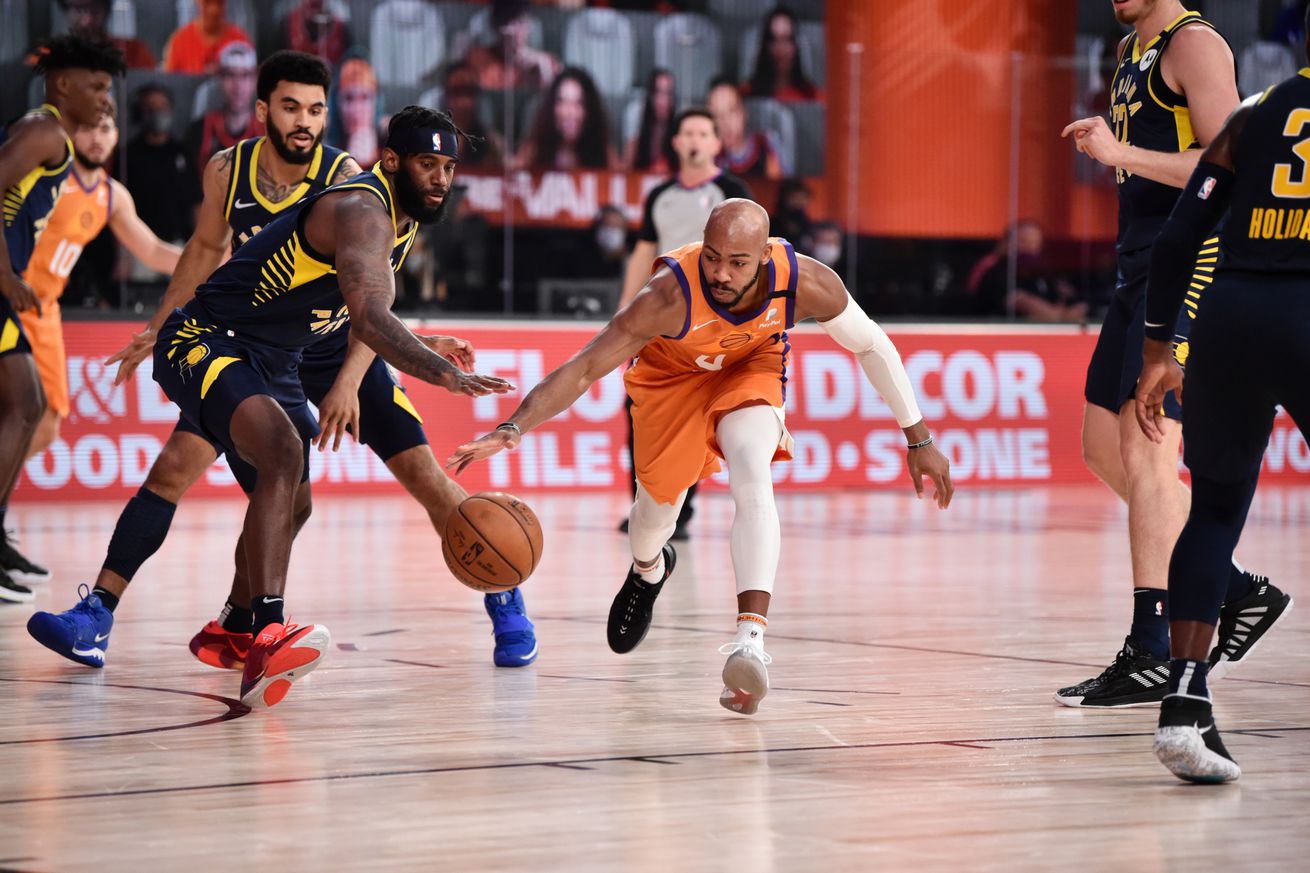 Not much of a surprise for a guy nicknamed “Bulldog.”

Fresh off the most impressive stretch of his NBA career, Jevon Carter received the prestigious Dan Majerle Hustle Award from the Suns.

The award was voted upon by Suns fans, Suns players, Suns coaches, Suns employees and Majerle himself, and it goes to the player who “displays the same hustle, grit and determination” that Majerle showed as a player.

A message from @DanMajerle to @nextlevel_03!

Congrats to Jevon Carter on being the recipient of the 2020 Majerle Hustle Award. SO deserved. pic.twitter.com/2e6HEWxtGO

Carter averaged 1.1 steals per game in the Bubble and found a way to stay on the court by causing havoc and knocking down open shots.

Whenever there is a loose ball or a mound of players sliding around on the sweat-slicked floor, there will be Carter, grabbing the ball or knocking someone over. Just trying to win the damn game. Who deserves this award more than Carter?