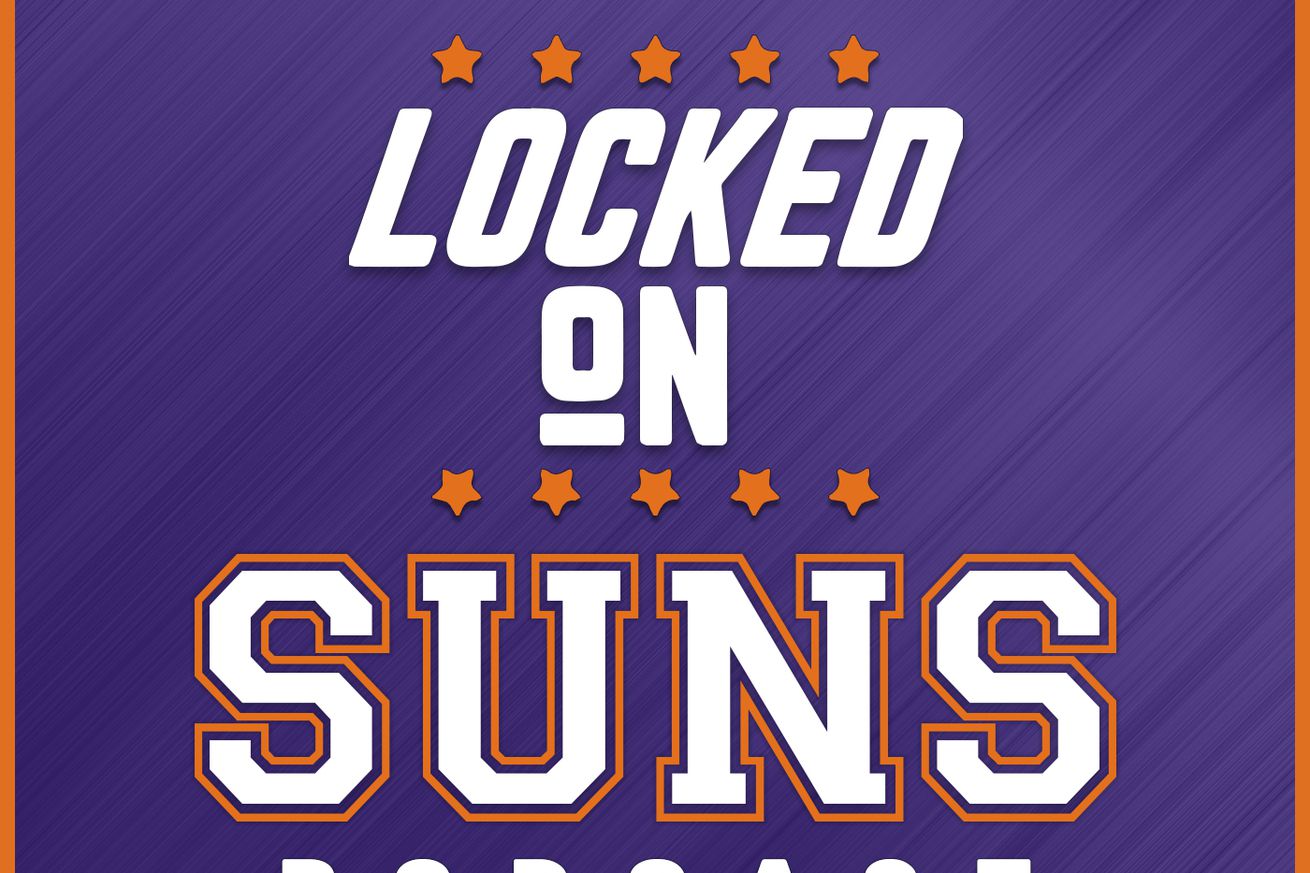 We dive back into the 2020 NBA Draft as we ramp up towards the 2019-20 season resuming, as Bright Side Of The Sun’s own Zona Sports joins us to discuss three prospects who could be on the board in October.

First up is Alabama point guard Kira Lewis Jr. Learning from Ricky Rubio for two years could help ease the transition onto Lewis later on.

Auburn wing Isaac Okoro fits right into the Suns’ new small-ball look that’s thriving next to Deandre Ayton. Could Okoro be the next piece to that puzzle, or will shooting concerns hold Phoenix back?

Israeli forward Deni Avdija comes from the same team as Dragan Bender in 2016, but the differences stand out. However, does Avdija fall too much into the category of player that hasn’t worked well in Monty Williams’ system already?

Find us on Apple Podcasts, Google Podcasts and Spotify!