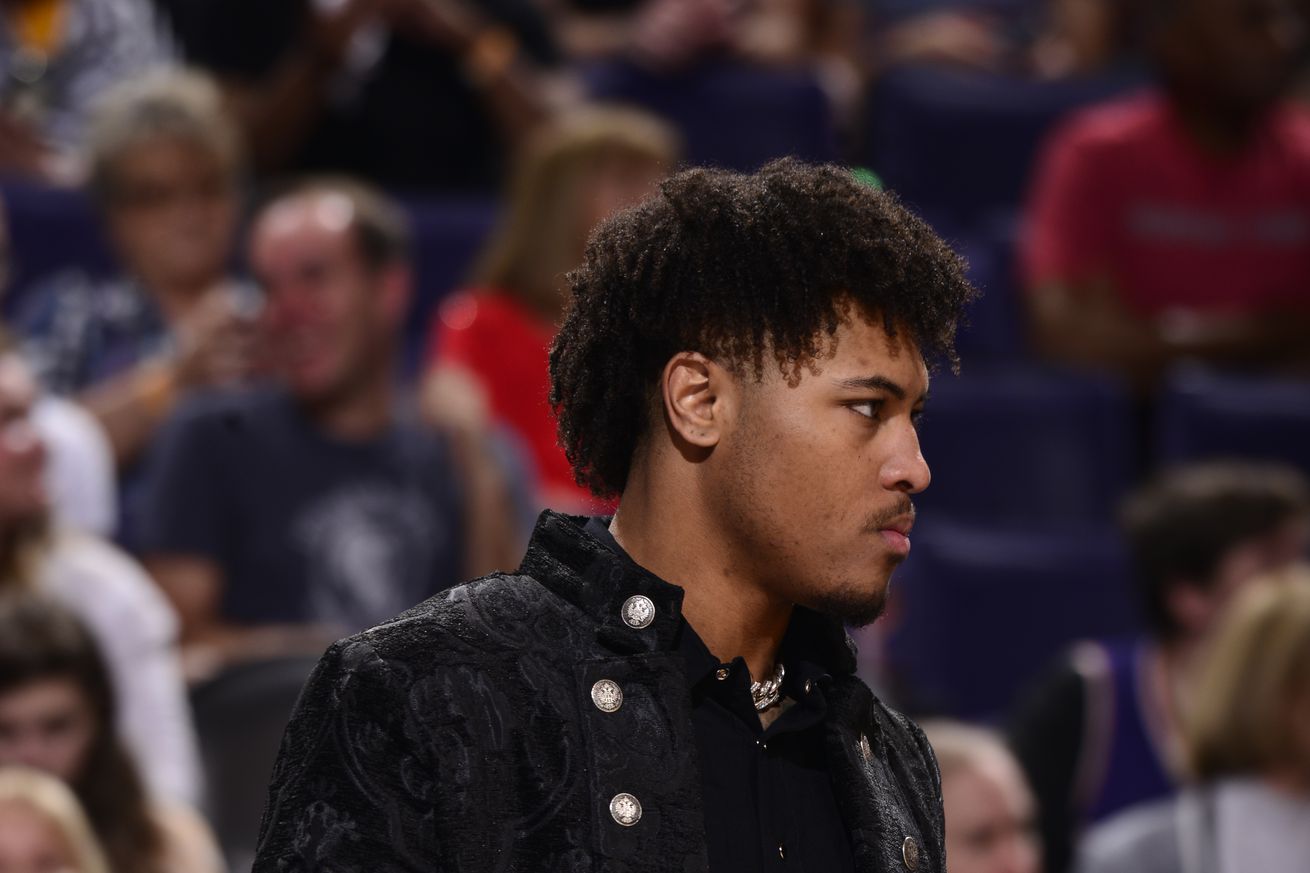 Oubre will continue his rehab and not join the crazy bubble

A few weeks ago, once the word starting getting out that play could resume later this summer in Orlando Florida, but Oubre when speaking to Channel 12’s Cameron Cox was not sure he would be ready to compete yet.

And now, it appears that Oubre definitely will be skipping Orlando.

Players around the league are being asked to tell their teams by June 23 if they want to skip the Orlando bubble season.

You can’t blame Oubre at all, and it’s irresponsible for any of us to assume he’s using the knee as an excuse to take the summer off.

Oubre has had a lot of time since the knee surgery, but he had zero access to professional trainers for most of that rehab or even to see his doctors for evaluation and clearance.

Even NOW, two weeks before flying to Orlando, the players still don’t have unfettered access to doctors and trainers. And they never really will in Orlando either.

Now, after an offseason longer and less intense than usual, the players are expected to jam in a shortened training camp, an almost-nothing preseason (three scrimmages) and then BOOM it’s the most difficult eight games of the whole season.

While it might not mean as much to the Suns, considering their 1/10,000 chance to make the playoffs, EVERY SINGLE GAME will be against teams fighting tooth and nail for playoff positioning.

So, forgive Kelly for not trusting the situation on a bum knee that wasn’t properly rehabbed.

The NBA says that players who don’t go to Orlando can be replaced with a free agent, and it’s up to the team whether to pay the missing player or not for those missed games. Assume the Suns will pay Kelly for all these games no matter what.

The Suns have one open roster spot (released Tyler Johnson last spring) and now will have TWO spots available.

The league will re-open for transactions on June 24, and while the free agent list is shallow it’s at least better than nothing.

Here are the notable names on the market for all 30 teams as of June 24:

Do you think any other Suns players will bow out of Orlando?