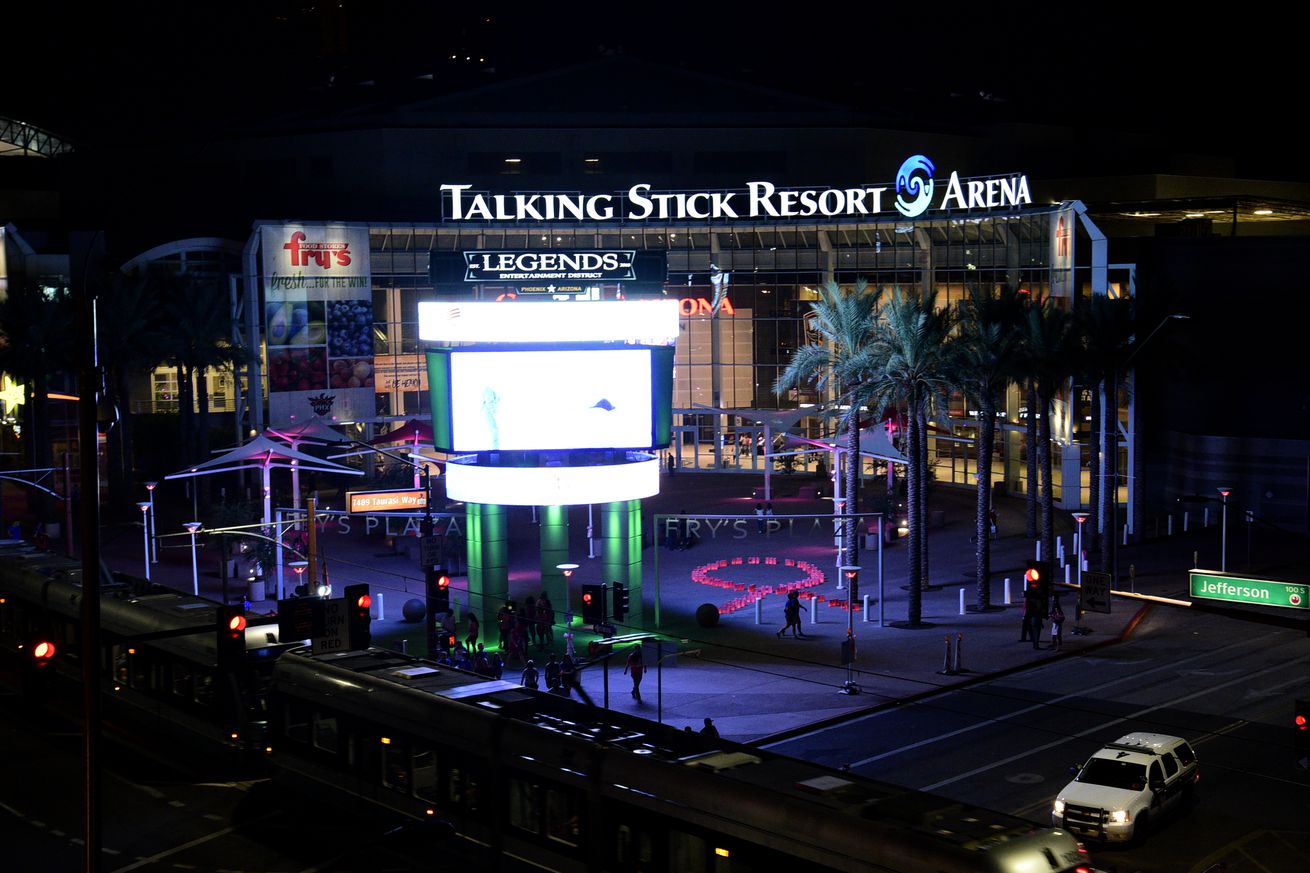 College basketball’s premiere event comes to the Valley for the first time.

Championship basketball will be played in Phoenix in 2026.

That year’s installment of the NCAA Women’s Final Four will commence on the floor of your Phoenix Suns.

“For little girls, young women, to be able to see this type of event up close, I think it’s going to be really inspirational,” said Ralph Marchetta, Senior Vice President and Arena GM.

“We are proud that the NCAA has chosen Phoenix,” said Brooke Todare, co-chair of the Phoenix Local Organizing Committee (PLOC). “Hosting major events is in our DNA – and we can’t wait to add the Women’s Final Four to our resume. We thank our stakeholders for their strong support of this successful bid.”

Phoenix will be the westernmost host city since Britney Griner’s Baylor Bears capped a 40-0 season in Denver in 2012.

“It’s always exciting when we can bring the Women’s Final Four to a city and state for the first time and the committee felt that Phoenix will be a terrific host in 2026,” King said. “Phoenix is a culturally diverse city that is experienced in hosting mega-events and has a proven history of supporting women in sport, business and philanthropy. The current renovation taking place at Talking Stick Resort Arena will elevate and transform that venue into one of the best in the country. We look forward to our student-athletes, coaches and fans being able to experience it for themselves in 2026.”