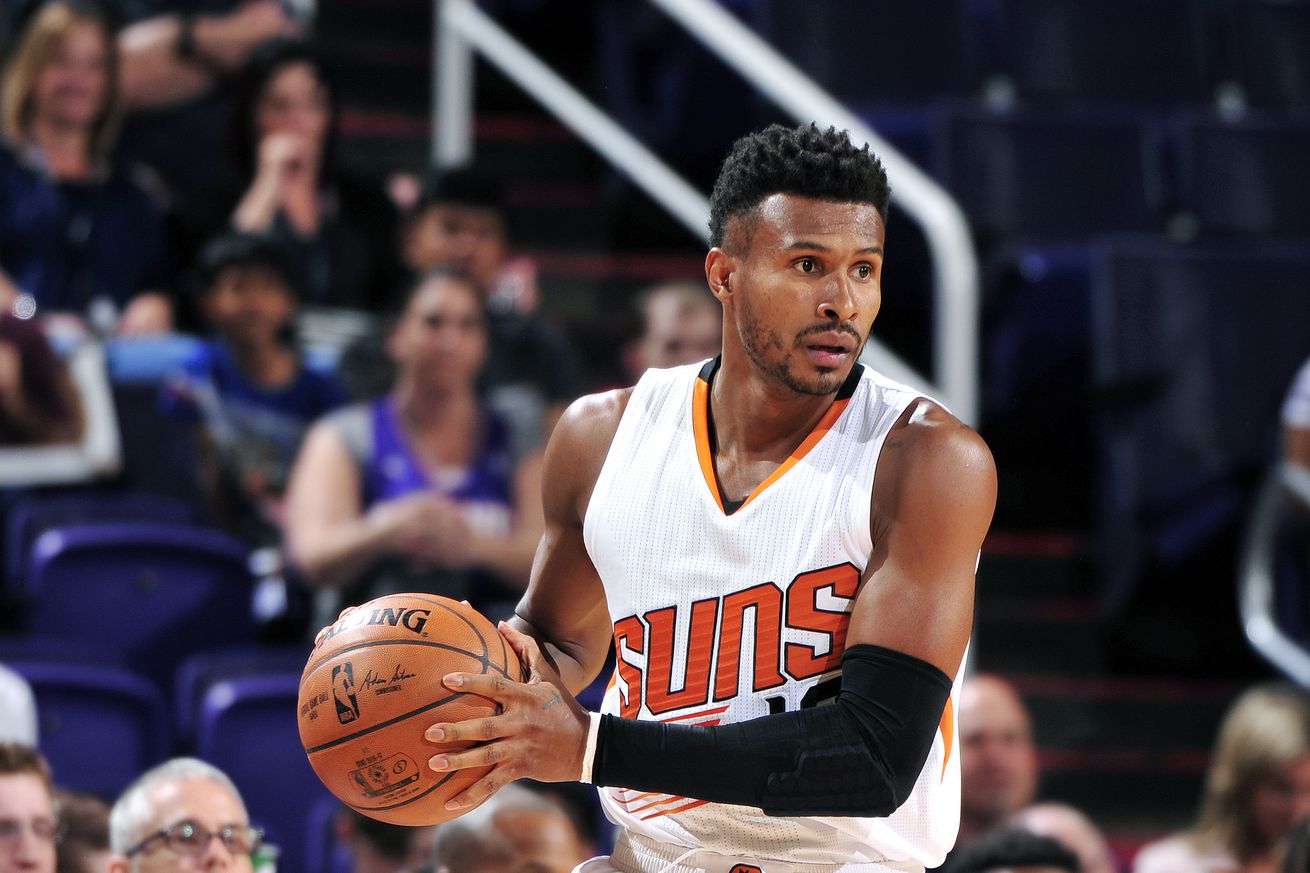 Guess he’s the enemy now. That’s how this works, right?

On Monday Leandra Barbosa, ‘The Brazilian Blur,’ used Instagram to announce his retirement from playing professional basketball. On the heels of that news Barbosa then revealed he’s already secured his next gig, joining Steve Kerr’s coaching staff with the Golden State Warriors.

“I guess I am ready for a new beginning, a new road,” Barbosa wrote. “Nevertheless I will continue with the good old orange ball. The transition will be quick, as it always has been to me. It is a great joy to announce my return to the Golden State Warriors as a Player Mentor Coach. I have no doubts I will feel right at home, after all, it was always like that as a player and it has been that way ever since.”

“I’m very excited,” Barbosa said. “To work with the coaches and players that I used to play with, it’s an honor. I’m very happy for the opportunity. I’m a little nervous, but I think I’m going to do OK.”

“He was a fan favorite but he was also a favorite in the locker room. He’s got a great sense of humor, a great smile, great energy about him,” Kerr said. “I’m excited to add him to the staff and to see him help mentor our young players.”

Barbosa played 14 seasons of pro ball, two in Brazil. He spent the first seven years of his NBA career with your Suns, returning for the 2013-14 and 2016-17 seasons.

His best effort in Phoenix was an 18 ppg, 4 assist campaign for the ‘06-07 team. Barbosa mostly came off the bench for a Suns team that won 61 games and advanced to the Western Conference semifinals against the San Antonio Spurs.

Along with stops in Toronto, Boston, and Indiana, Barbosa played two seasons with the Warriors, winning a ring in 2015.