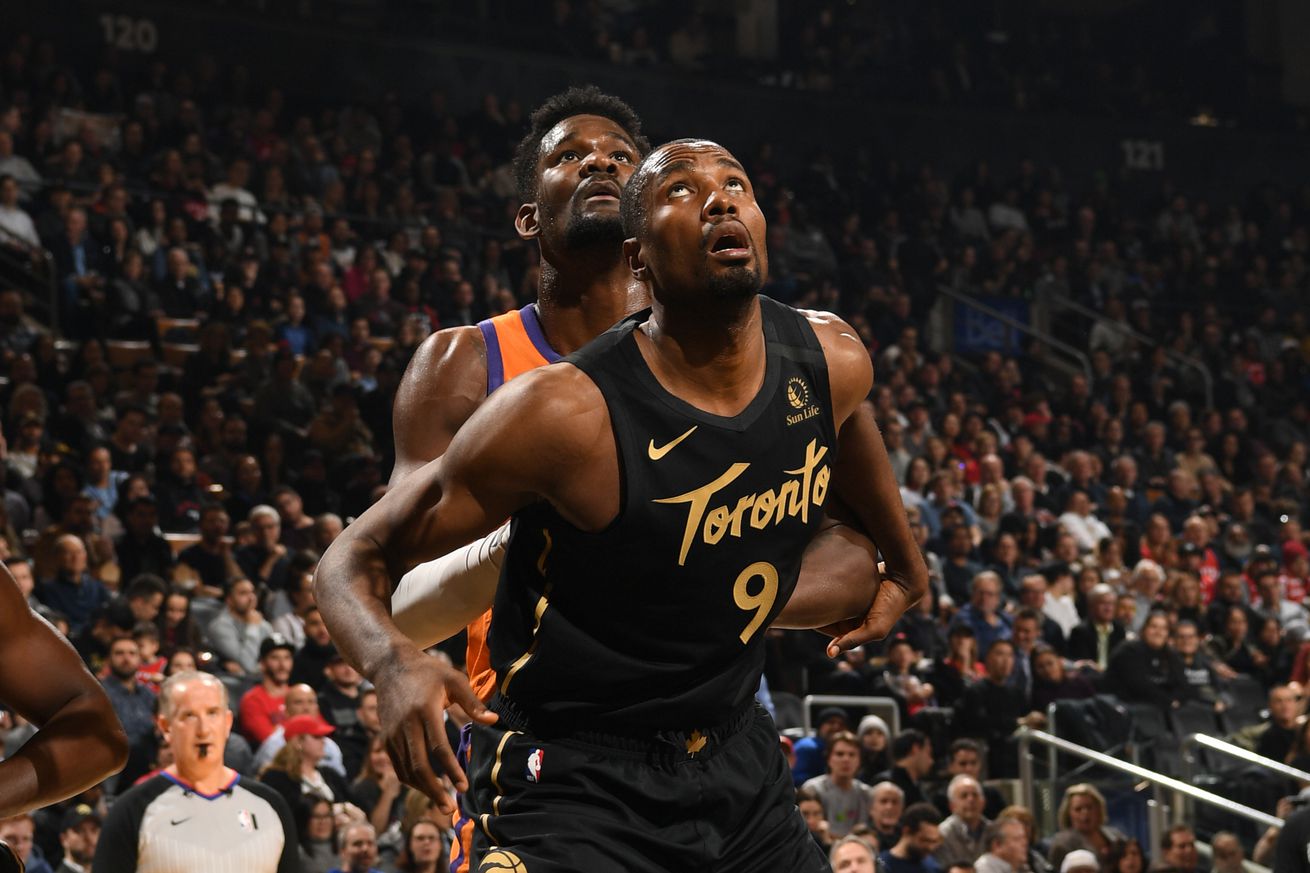 The opportunity is always there for the Suns to add depth and also the new fan favorite. Serge Ibaka should be at the the top of the list of added depth this off-season for the Phoenix Suns.

A player that becomes the fan favorite may not see their jersey in the stands or the opportunity to date an Instagram model, but they can count a few good things. Like getting a comped cab ride home, or a loving glare and grin from the pretty lady in the front row missing her two front teeth.

A common favorite by fans but not loved enough to purchase his jersey but as Suns fans we got your back. To become a fan fave there aren’t many expectations on the court but to play hard and to have a few exceptional games during the season.

The backup center position has been a revolving door for fan favorites over the years in Phoenix. In spurts, during the 2018-19 season, Richaun Holmes, made his mark as a tough guy to handle down low and gave a young season some fire. He was looked at by other teams as good piece to add the next off-season and also he was a player fans could live without resigning the following season.

In 2019-2020, Phoenix brought Aron Baynes to the valley and he instantly became someone to fear and fall in love with. You could hear the Boston Celtics fans gasp in pain not wanting to let him go. A career year in Phoenix last season for Baynes will likely end in a departure to a championship contending team next season. So who can we bring in to fill the role and maybe give the team a lift? Serge Ibaka came to mind as a great fit behind Deandre Ayton on the court and off.

Replacing Baynes will be a tall task but Ibaka may be the best man for the role as the back up big-man. Ibaka is free agent coming off a 3 year/$64M deal but will likely come nowhere near that much in signing next year with a team. He may be a more pricey peak fan favorite coming off the bench, but he is worth it

Let’s get into the real reasons for the addition. The charisma and experience he will bring the the Suns.

How hungry are you?

Devin Booker is the first player for the Suns organization in a long time that really hit the spotlight as a celebrity. I am not saying that is all important in life, but it helps your superstar add All-Star talent to his existing team. Booker, of course, is still in the process of creating his super-team here in Phoenix and with Ibaka on the roster it will do nothing but help.

Ibaka grew as a personality with his Youtube channel- “How Hungry Are You?”. With celebrity guests to keep the team occupied with some interest in the lime-light, Ibaka brings the “Martha Stewart” to the NBA.

A big-man with some sweet-n-spicy to his game, the locker room can be catered with leadership from Ibaka’s championship experience and his bright personality.

The difference between regular season Ibaka and playoff Ibaka is… well, there really isn’t a difference. He will give you the 15 points and 8 rebounds nearly every night whether it is game-7 or a meaningless game during the lengthy NBA season.

The lack of blocked shots put up in the last few seasons are made up for with his 3-point %, sitting at almost 39% this last season.

Spreading the ball and grabbing the boards is already asking too much from the fan favorite on the team. The addition of Ibaka this off-season can add the depth needed to continue the momentum of winning going into next season.