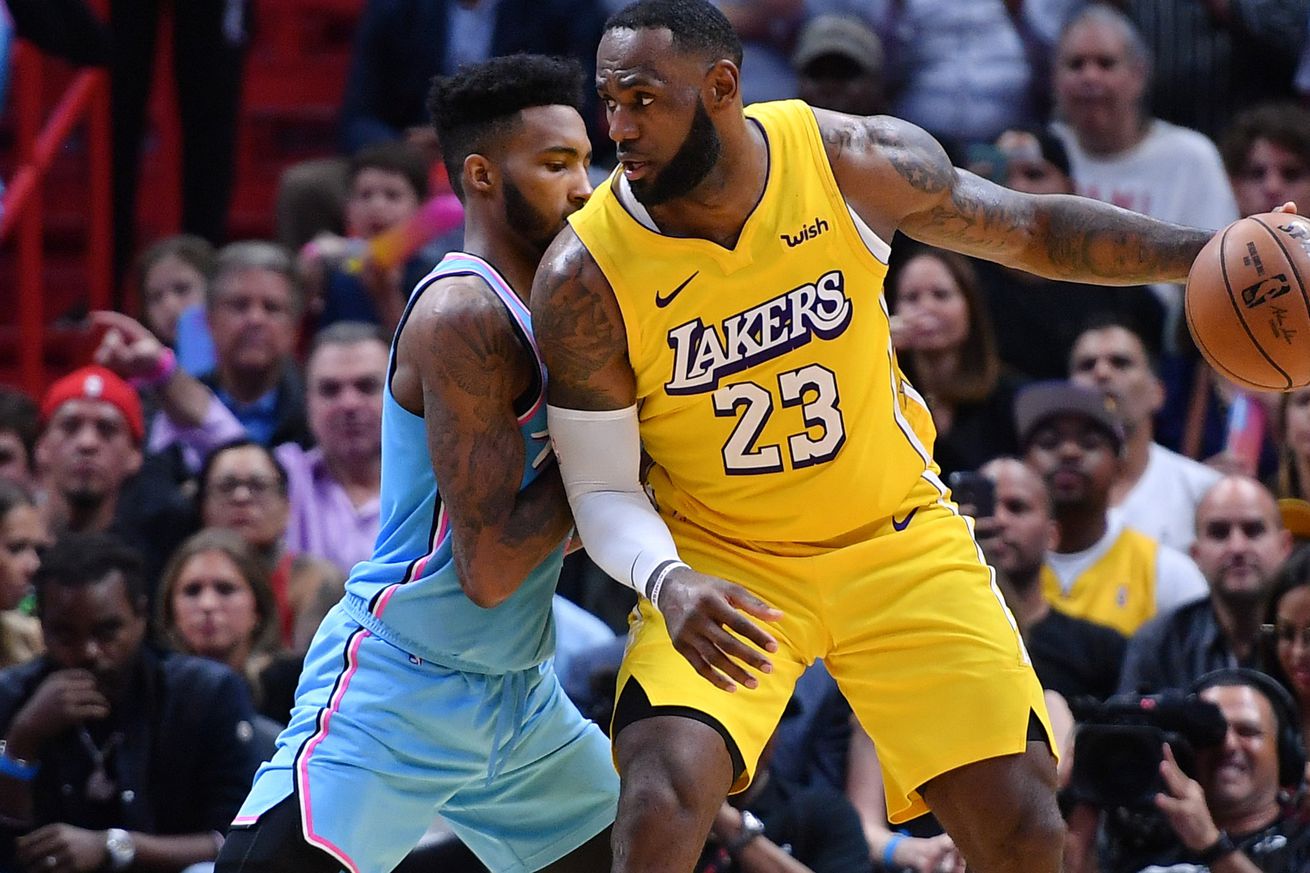 Welcome to SB Nation Reacts, a survey of fans across the NBA. Each week, we send out questions to the most plugged in Suns fans, and fans across the country. Sign up here to join Reacts.

It’s been easily the strangest NBA season of the modern era. However, fans will finally get to enjoy the NBA Finals.

Two teams with dramatically different expectations will face off for the Larry O’Brien trophy. The Los Angeles Lakers have had title expectations since entering the bubble. The Miami Heat, however, have surprised every team along their playoff run.

However, according to the most recent SB Nation Reacts survey, fans think that Heat run is going to come to an end. Nearly two-thirds of fans expect the Lakers to win the series, with a majority of fans thinking it will only take five or six games.

If that turns out to be true, Lakers superstar LeBron James will almost certainly play a large role. Fans said they expect James to win the Finals MVP award. Similarly, if the Heat find a way to pull the upset, Jimmy Butler had the next most votes for the award.