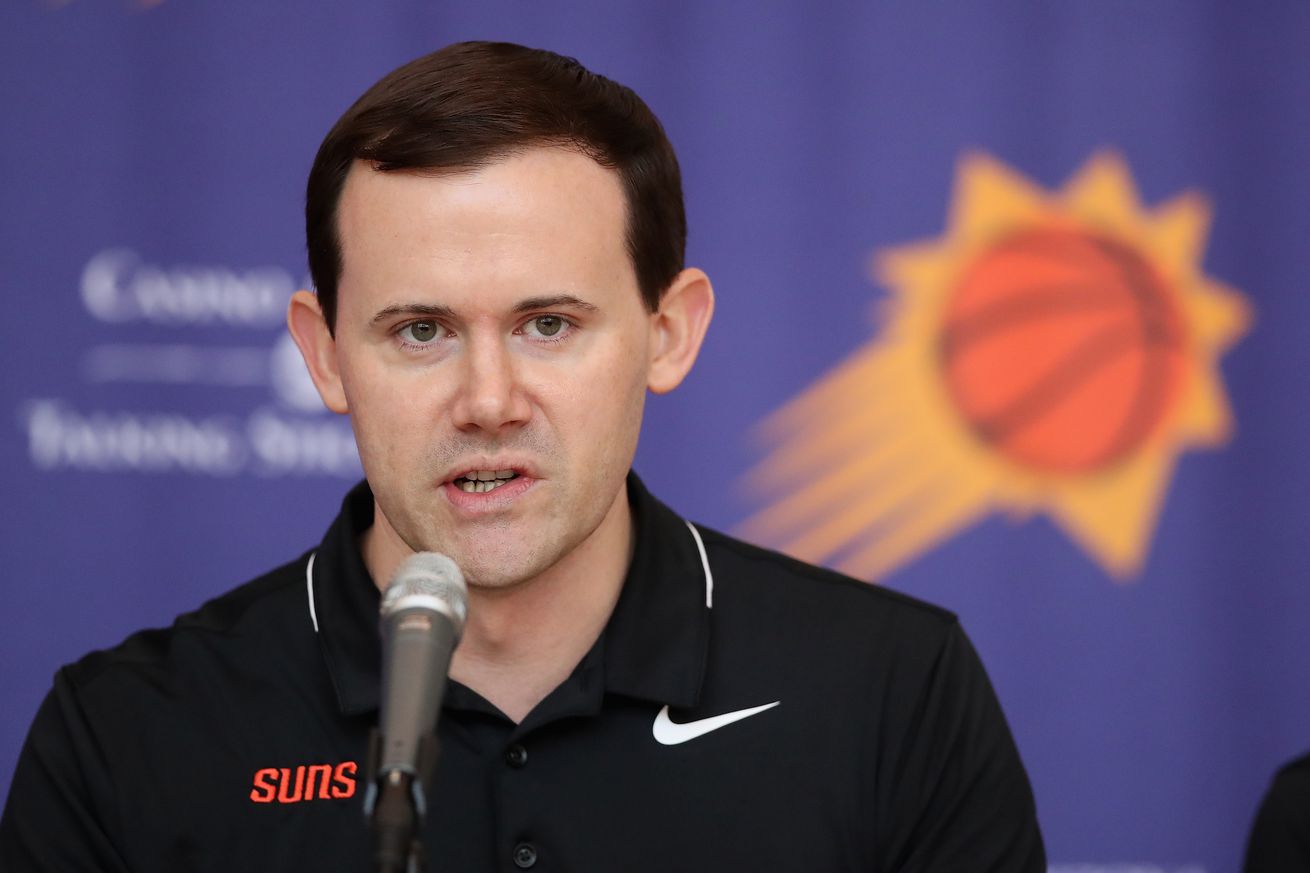 The former Suns GM is expected to be a contender for the same position in Detroit.

Since Ryan McDonough was fired in October 2018, we haven’t heard his name much in NBA circles. At long last, according to Stefan Bondy of the New York Daily News, McDonough is a candidate to take over as Pistons general manager this offseason.

This series of reports comes after Detroit ownership, along with onetime agent and now business executive for the Pistons Arn Tellem, moved to dethrone Ed Stefanski, who is expected to co-run the Pistons with a GM.

The Pistons had a perfectly good candidate internally in Malik Rose, who Bondy reports will take an undisclosed position with the league office. Rose had been the assistant general manager in Detroit since 2018, and prior to that served in the Hawks’ front office. Of course, he is most well-known for being a longtime veteran in the NBA, winning two championships with the Spurs.

It’s my opinion that Rose is a better candidate than McDonough, but maybe Rose had already made up his mind to go work for the NBA in New York. Besides McDonough, it looks like Wes Wilcox is suddenly a hot commodity, after doing lots of media work and outreach within the basketball community since resigning from the Hawks job in 2017. Also under consideration, per Bondy, is Mark Hughes, a respected part of the Clippers’ massive, respected front office.

For McDonough to already be on the short list likely means he’ll at least be brought in for an interview, and it’s hard to tell why he would be seen as a better candidate than Hughes or Wilcox. It would be easy for McDonough to make the case that the lack of cohesion within the organization was the reason his rebuild failed in Phoenix, but if that’s the case, doesn’t the blame for poor relationships at the top of the franchise fall at least in part on him?

McDonough would be taking over a franchise in Detroit that, like the Suns, is in dire straits and wallowing in the middle. The Pistons need to figure out the future for Blake Griffin, whether that’s buying him out, orchestrating a disabled player exception, or giving up draft picks to trade him. They need to build out their front office and replace the departed Rose and Sachin Gupta, two heralded young executives who’ve let the past two offseasons. They need to start filling their arena downtown (when the public health situation allows it) and build around an admittedly intriguing young core.

Sound familiar? A lot of those things were on McDonough’s to-do list when he took over the Suns, and he failed to pull it off. Granted, his wheeling-and-dealing ways probably make him well-equipped to figure out the Griffin situation, but why would Pistons ownership and Stefanski believe McDonough could get the most out of Sekou Doumbouya, Christian Wood, Bruce Brown Jr. or Luke Kennard?

Suns fans should get to sit-in on the Zoom interview when McDonough makes his case for the Pistons job. They’ve seen the weaknesses of McDonough as a general manager. This is not to say McDonough never deserves a job again, but I struggle to see how doing a Sirius XM radio show and being spotted at the draft combine or college games in Phoenix where he still lives makes McDonough a better candidate than he was the day he got fired by the Suns.