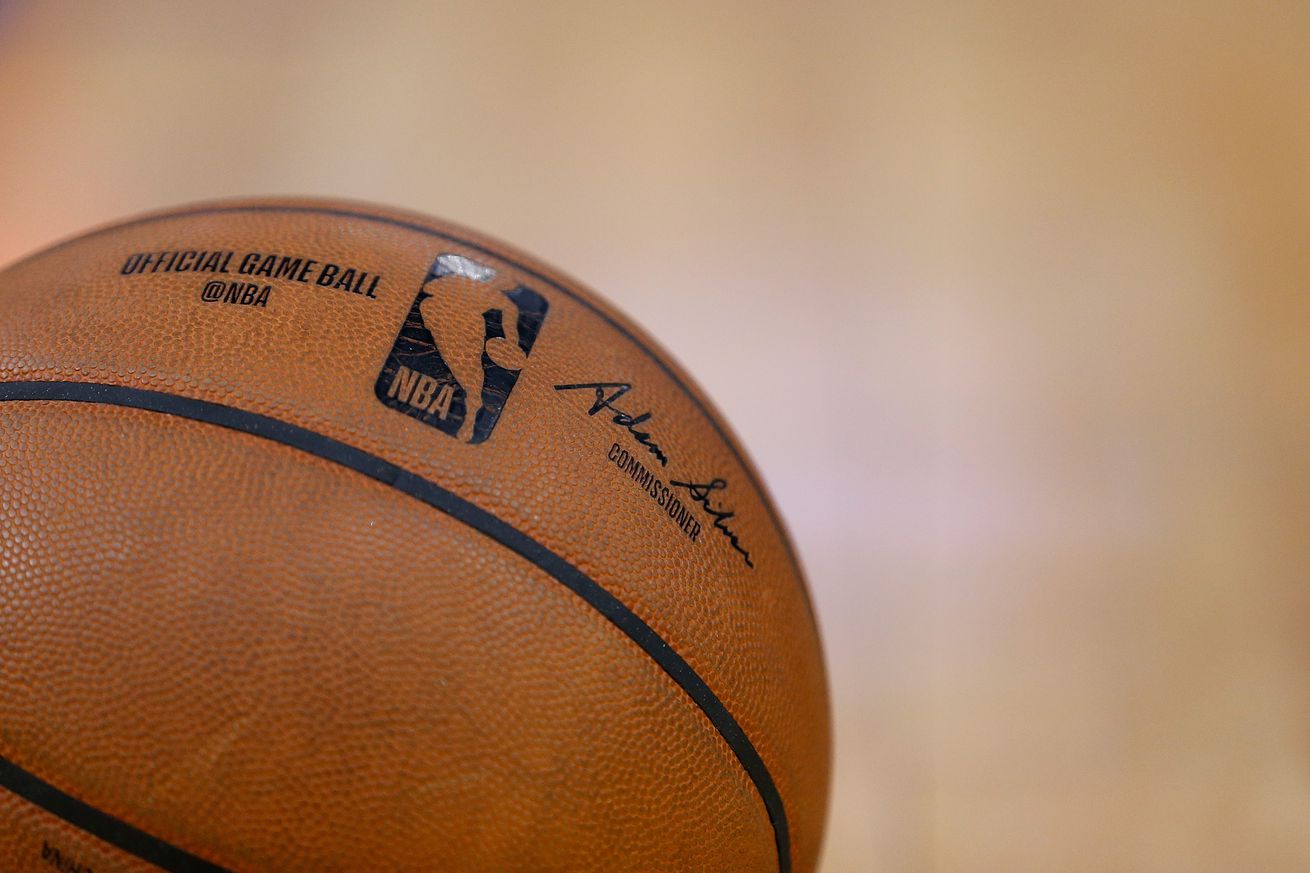 The NBA is still working out the kinks when it comes to resuming its season.

Several reports on Friday helped to clear up the scheduling side of the NBA’s return plans.

It looks like training camps for teams like the Phoenix Suns are due to start on July 9 in Orlando, with three exhibition games scheduled per team in the week leading up to the new July 30 start date.

Prior to that, all players must be in their home markets by June 22, with international players beginning that process as soon as this weekend, with the intent of being home by Monday and begin quarantining, as mandated by global travel restrictions.

Players traveling outside of the U.S. need to report by June 15 to team markets — rest of players need to arrive by June 22, per sources.

We are not sure, but can assume that Dario Saric needs to get back from Croatia. It’s unclear if Ricky Rubio and Aron Baynes are already in Phoenix, but they likely are considering the media and appearances they have each done since the pandemic started.

Two major steps will come on June 23. That’s the day head coaches will be allowed to oversee player workouts directly again. It’s also the day the league will begin coronavirus testing for players and staff.

Sources: The NBA has informed teams that starting today, up to two coaches/development personnel can work out a player. Beginning June 23, a team’s head coach can supervise a player’s workout.

So basically here’s what we know now:

June 22: All players must be in teams’ home market

The long stretch between June 23 and July 7 is where I lose track. It doesn’t seem like they want full-contact practices until everyone’s in Orlando, yet they mandate that Suns players show up in Phoenix in mid-June. What is everyone supposed to do during those two weeks?

I guess it’s a time to get trainers in full, consistent contact with players, for teams to make arrangements for who will join the traveling party to Orlando, and for players to begin to get back in top shape, if they haven’t already.

The bigger looming question is what comes of the growing chorus of players who, led by Kyrie Irving, are considering not playing at all. The schedule is nice, but players increasingly seem not to want to disrupt This Moment by playing sports. What gives?