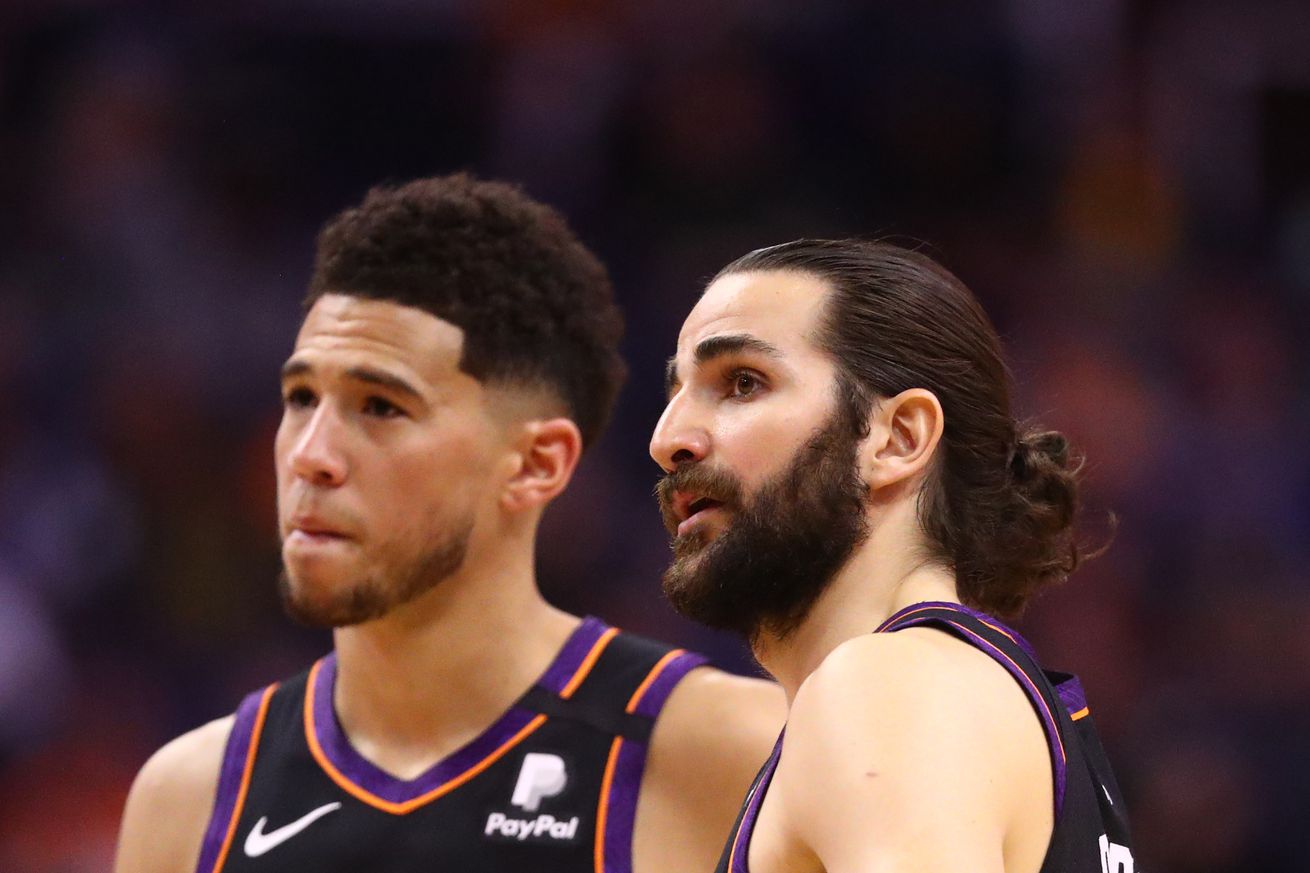 Just yesterday, longtime NBA reporter Marc Stein was allowed to leave his hotel room to report on the goings-on in Orlando. Like a kid in a candy store, Stein tweeted pictures and such as he made his way around the Bubble.

Ricky Rubio participated in Suns practice here today at Walt Disney World … and Devin Booker told me — more than once — that he feels game-ready already … as if Phoenix had one tonight.

After weeks of speculation, we have confirmation of Ricky Rubio practicing with the Phoenix Suns.

This might probably have been his first practice with the team in the bubble, but heck it may also be that Ricky has been there the whole time and just mysteriously disappeared when it came to the Suns social media folks taking pictures and video.

I don’t care when he showed up.

All I know is that now the Suns have a chance to win some games in Orlando with Ricky running the show.

Welcome back, you beautiful man!