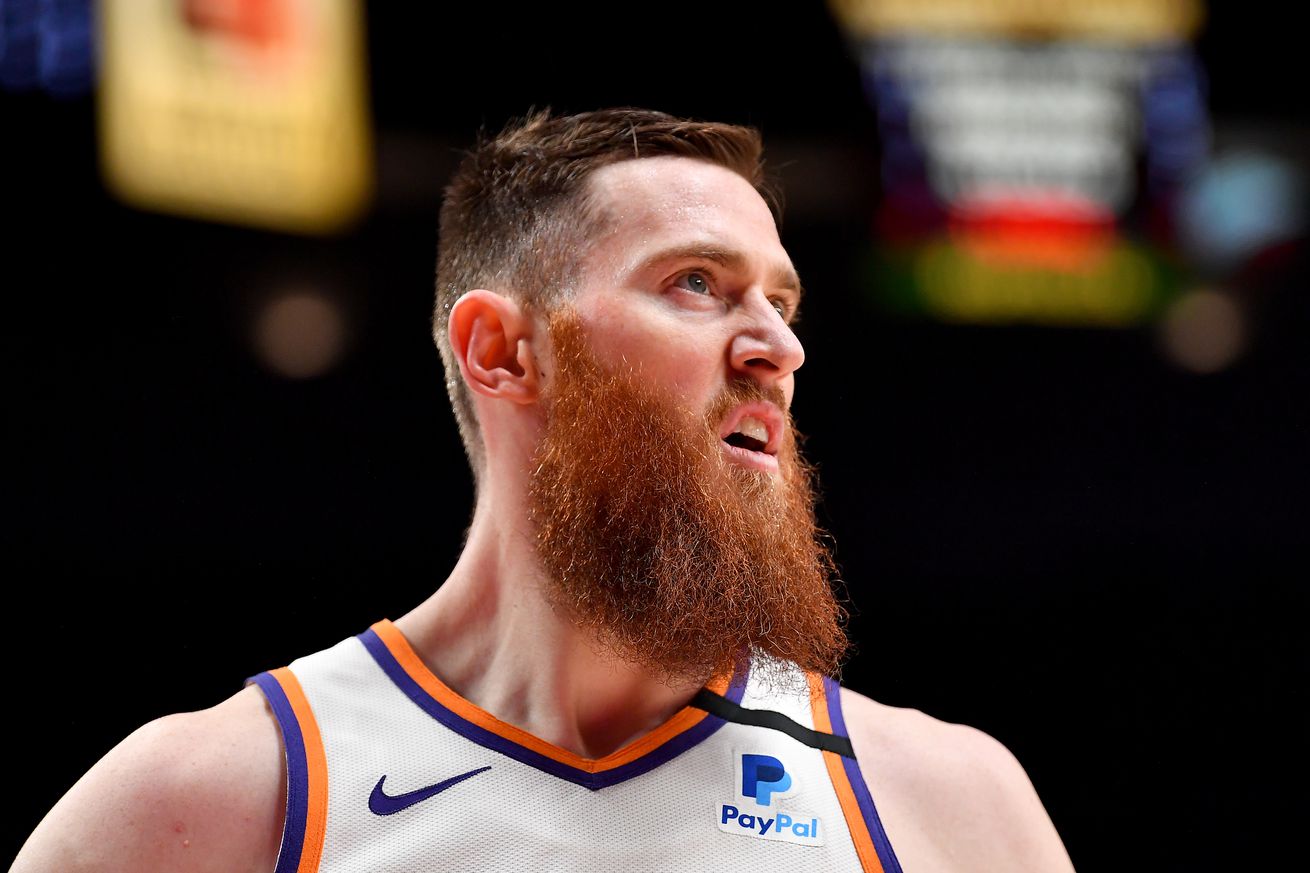 Baynes has not been with the team or touched a basketball for an entire month. Also, Elie Okobo is already in Orlando

Per Shams today, Phoenix Suns backup center Aron Baynes has returned consecutive negative COVID-19 tests in Arizona and is now on his way to join the Suns in Orlando.

Once in Orlando, Baynes will need to undergo another quarantine in his room for at least the same 36 hours his teammates did, or maybe four days I’m sure any more, and return negative on testing two more consecutive times at least 24 hours apart. If Baynes has any more positive tests, just like his teammates he will be subject to a 14 day quarantine all over again.

Suns center Aron Baynes has cleared from coronavirus and is traveling today to Orlando to join the team, sources tell @TheAthleticNBA @Stadium. Our sitdown on his one-month-plus dealings with the virus: pic.twitter.com/v2LDwpsZ89

Also, Elie Okobo was reported on Saturday as on his way to Orlando too, and has been doing his quarantine over the weekend.

Now, all but Jalen Lecque will be available to play, possibly by Friday’s opening regular season game.