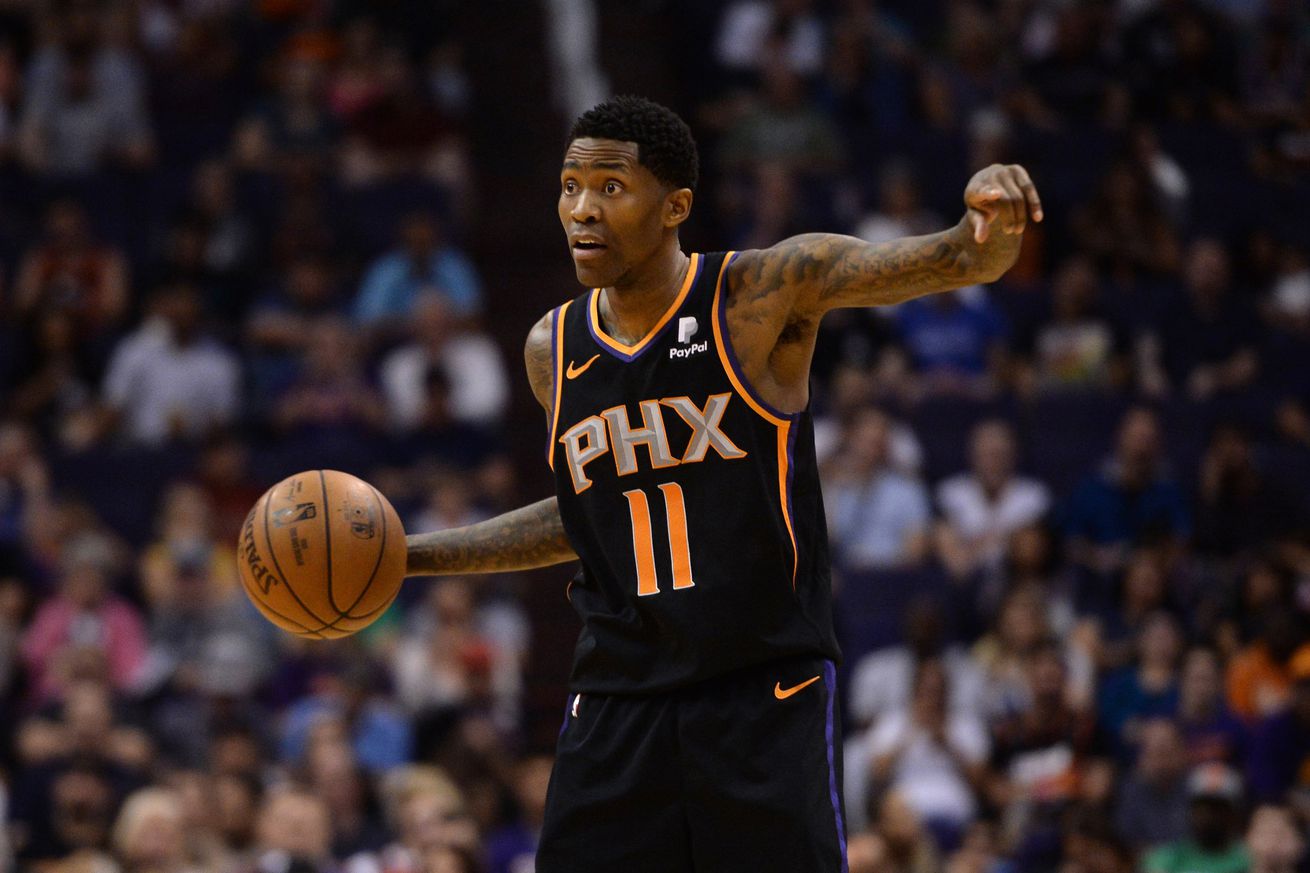 According to reports, bubble teams like the Phoenix Suns will be able to bring up to 17 players — the 15 roster players under standard contract plus a pair of two-way players.

The Suns have options here. They have one open roster spot (after releasing Tyler Johnson in March due to knee soreness) and one two-way spot open (after releasing Jared Harper just before the shutdown).

Rumor has it that there will be a transaction window opened for league teams in late June ahead of training camps, and the Suns will be able to make moves at that time.

Teams can sign players to a prorated minimum, or can use an available salary cap exception. The Suns, who are below the cap, have the former in their pocket. Teams with the latter can offer a free agent a higher daily pay rate than the minimum.

What could the Suns do with those open spots?

There are some free agents out there. The same ones that were available in March, yes, but now might be more enticing to sign because either they might be healthier than they were in March and simply because they’re another body that might be needed in case of emergency.

Not a lot to get excited about, but most of these guys would be better than throwing Tariq Owens or Jared Harper into the mix in an important game, right?

It’s possible that Tyler Johnson is healthy again. Isaiah Thomas played in Washington this year, so we know he can take the court and play NBA level basketball (though not well enough to stay on a roster). Allen Crabbe can reportedly shoot.

Jamal Crawford is out there too. Remember him dropping 51 in his last game a year ago for the Suns? I can guarantee you that if ANYONE can show up and play like he hasn’t missed a beat, it’s J-Crossover.

The Suns are one of only two teams at the moment with an open two-way slot.

Sure, they could just bring back Jared Harper. But Harper appears too small to be a real NBA player, and it’s possible the Suns could grab a primo G-League player that could be kept for next year too (two-way spots can be two-year deals).

ESPN mentioned one G-Leaguer among its best available.

DeVaughn Akoon-Purcell: Arguably the best wing in the G League this season, Akoon-Purcell made 55% of his 2-point attempts and 39% of his 3s while finishing 26% of his team’s plays. He made seven appearances for Denver in 2018-19 on a two-way contract.

So there’s an option. I’m sure there are other G-league players who deserve an NBA shot too, but I don’t scout the G so I can’t speak on them.

The Suns should definitely sign SOMEONE for each of their open roster spots. It will be interesting to see what they do.

The transaction window will be open later this month, in time for the player(s) to have a 7-day quarantine before training camp starts in early July.