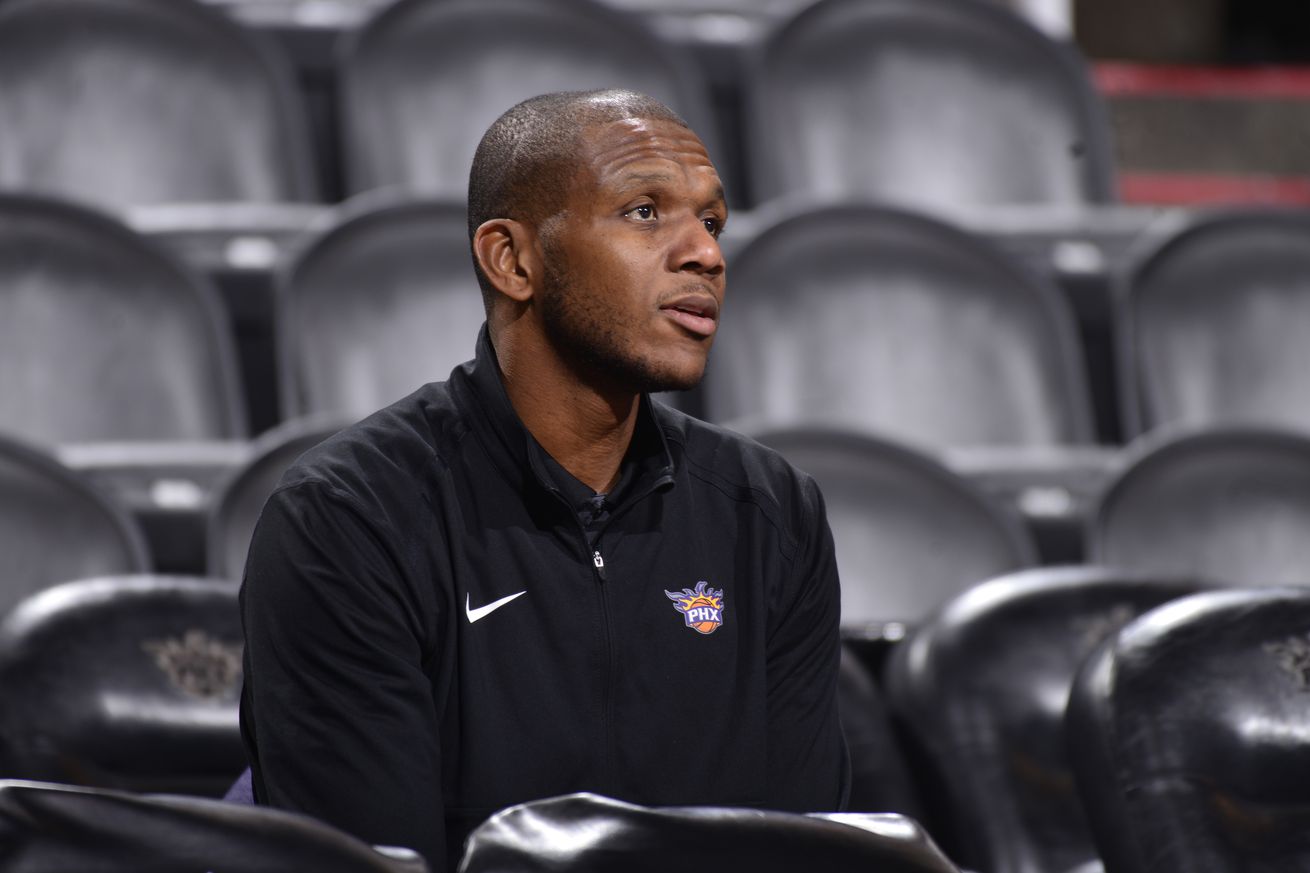 This has been a very unique draft process with the pandemic going on, and the Suns have remained secretive with their draft information per usual.

The 2020 NBA Draft will take place in only five days, on Wednesday November 18 and we have no idea who the Suns will take.

Word is strong that the Suns will keep their pick and take a player at No. 10 on draft night, but we said that a year ago too. Last June, the Suns indicated their preference to stay at No. 6 overall but made two different trades and came out of the night with four players (Dario Saric, Aron Baynes, Cameron Johnson at 11th and Ty Jerome at 24th), three of whom were mainstays in the rotation.

Since October 16th, NBA teams have been allowed to meet with prospects in-person and conduct interviews, medical evaluations and workouts. That window is closing shortly on Monday the 16th, two days before the NBA Draft is set to take place.

So far, here is what we know about who the Suns have talked to, and who they have not been in contact with. It’s been a very unique situation at hand, and the Suns front office has been notoriously quiet when it comes to keeping their draft workouts and intel under the table.

To my knowledge, sharpshooter Aaron Nesmith is the lone confirmed prospect to have an in-person workout with the Suns. All the intel on Phoenix/Nesmith points towards him being one of the favorites for the Suns with the 10th overall pick, should they keep it. If he is the pick on Wednesday, it would not be a surprise in the least.

That being said, there are still plenty of in-person workouts that just haven’t been confirmed. You can bet the Suns have had a half dozen or more prospects in without any leaks to media.

*It is important to note that Desmond Bane did have a in-person workout with Phoenix in last year’s draft process, so there is some familiarity there. Bane also shares the same agent as current Phoenix Sun Cameron Johnson.

Killian Hayes on a Zoom call with media said he has not had any contact with the Suns.

According to John Gambadoro on 98.7 FM, he ruled out Devin Vassell, Tyrese Maxey, Isaac Okoro, Kira Lewis Jr., RJ Hampton and Killian Hayes on air. The most surprising of that group would be Florida State wing Devin Vassell, who is a 3&D wing that is ready to carve out a role from day one and fits a lot of what this front office has coveted in the past.

There is a lot of smoke being blown by agents, college coaches, and teams alike so it’s impossible to be sure about any of these rumors floating around. The one thing that is certain for draft night: chaos.

Another prominent name to watch for Phoenix that didn’t make this list is Villanova forward Saddiq Bey. Kevin O’Connor of the Ringer reported that there is a “growing buzz” that the Suns have interest in Aaron Nesmith and Saddiq Bey.

This is based off my own speculation/gut-feeling combined with all of the intel being thrown around right now, but if I had to narrow it down to the four prospects they seem to be connected to the most it would be:

Take this with a grain of salt, because there is so much undisclosed information out there and a ton going on behind the scenes that the Suns have kept internal. All the local media has to work with right now are breadcrumbs, so we’ll do our best to keep you posted when new information arises.