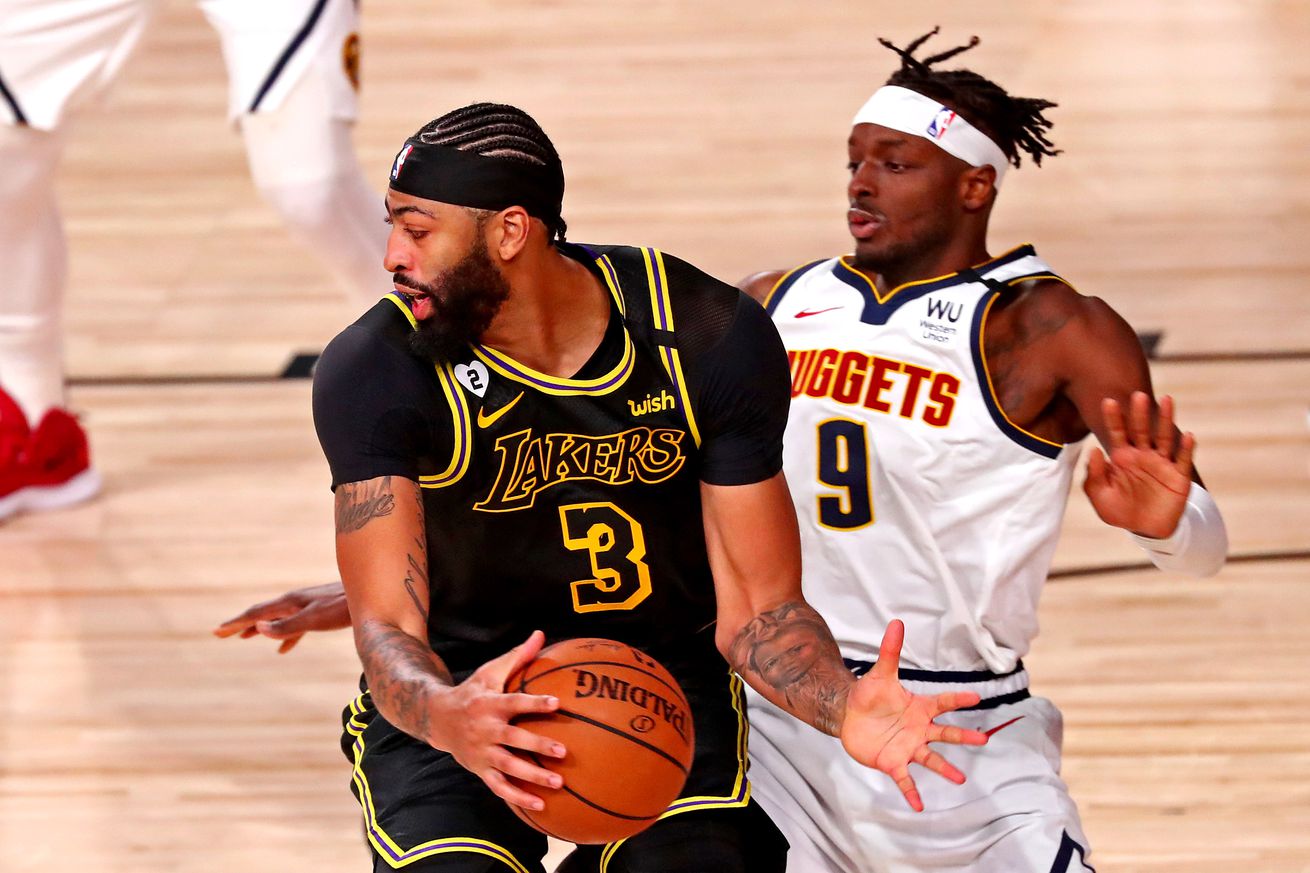 Players with player-options are almost certain to stay with their current teams over testing a low-dollar market.

With the league unsure about anything and everything this offseason, including when the next season can even start, one thing appears to be certain: no player is walking away from huge guaranteed money in their player option for next year.

The free agent pool will be even shallower than anticipated because of the uncertainty about revenues for the 2020-21 season. NBA teams are still facing another potential year of empty arenas, which could tamp down revenues by 40% in 2021. Yet they’ve already committed a lot more than that in guaranteed salaries to many of the league’s players.

So you can understand why players will hold onto whatever they can.

What’s a player option? A strong negotiating tool among players and their agents is to agree to a long-term deal with a ‘player option’ in the final year. This gives the player the option to get terminate the contract a year early to enter free agency again if they think they can make more money or get more stability that way.

This year, several of the best potential free agents have a player option for the 2020-21 season, giving them the power to become a free agent right now or a year from now.

The best one is top-10 NBA player and potential Finals MVP Anthony Davis. Sure Davis could get max money from another team, but none of those teams is the Lakers. Davis wanted the Lakers and now is one win away from winning a championship with them. He’s not going anywhere. If he opts out, it’s only to re-sign with the Lakers to a longer-term deal right now.

The next tier down are former All-Stars DeMar DeRozan, Andre Drummond and Gordon Hayward. All could be free agents this off season, or they could keep their max-ish money and wait another year. The uniqueness about this group is that their massive 2020-21 salary is bigger than any other team would offer them, given their issues with either health (Hayward) or fit in the modern NBA (DeRozan, Drummond).

New round of 2020 cap space projections. Used the same cap of just over $109M, bc that seems to be where things are headed. All bonuses were updated, as well as draft picks. 6 teams project to have space:

Only six teams even have good cap space this off season. No way the Hawks, Knicks or Pistons spend all their cap space on any of those three if they hit the market. So you can expect those players to bank one more year of massive salary.

The next tier down is max-ish players who never made the All-Star team but are being paid like it, including Otto Porter Jr. ($28.49 mil) and Nicolas Batum ($27.13 mil). They’ll bank that salary too.

The next level down is no different. Evan Fournier ($17.0 mil) and Tim Hardaway Jr. ($18.98 mil) will almost certainly keep that salary instead of opting out. Even Kelly Olynyk ($12.19) will stay right where he is with the Heat.

In a normal year with normal revenues and ravenous owners, those guys might roll the dice to get a long term deal that approximates their player option salary. But not this year. Not with 40% of league revenues at risk due to empty arenas.

But there is one guy with a middling player option who was already going to cash in this off season and only added more to his next contract with a massively impactful playoff run in Denver.

And the Suns might be the perfect fit for him.

Jerami Grant has a player-option of $9.345 million in 2020-21. He’s almost certain to get a lot more than that if he opts out. Suns fans are drooling over him because of his natural fit as a long, lanky 3-and-D defender who can switch onto just about any size player and hold his own. Grant respectably defended players ranging from LeBron James to Anthony Davis to James Harden in the playoff bubble. Imagine Grant replacing Dario Saric (who the Suns would have to let go to make the room) in the Suns rotation, playing alongside Kelly Oubre Jr., Mikal Bridges and Cameron Johnson with Deandre Ayton gobbling up all the boards. Drool, indeed.

Here’s our own Sam Cooper breaking down Grant’s game in this free agent profile.

*Be sure to subscribe to Sam’s YouTube channel ‘The TImeline’ and listen to his podcast with Mike Vigil by the same name.

Grant has a big decision to make. His 2020-21 salary is about equal to the mid-level exception that cap teams can spend, and he’s going to be looking for a LOT more than $9 million per year. That narrows his free agent options down to only the likes of rebuilding teams (Hawks, Pistons, Knicks and Hornets). Or the Heat or the Suns.

Of course, Miami would be a perfect fit for Grant, who fits best as a high level role player on a winning team. Miami could decide to let free agent Goran Dragic go this off season (which is necessary to create that cap space) to bring in Grant. But Miami is loyal, and really loves Dragic. You could make the case that Dragic would make a huge difference in this Heat-Lakers Finals.

All of which explains why there’s recent whispers that Grant is just as interested in the Suns as they are in him. He wants money from a respectable team and the Suns might want to give it to him.

That’s your rundown of the best players this off season with decisions to make about their player-options. It’s probable that Jerami Grant is the ONLY one who will exercise that option to become a free agent.