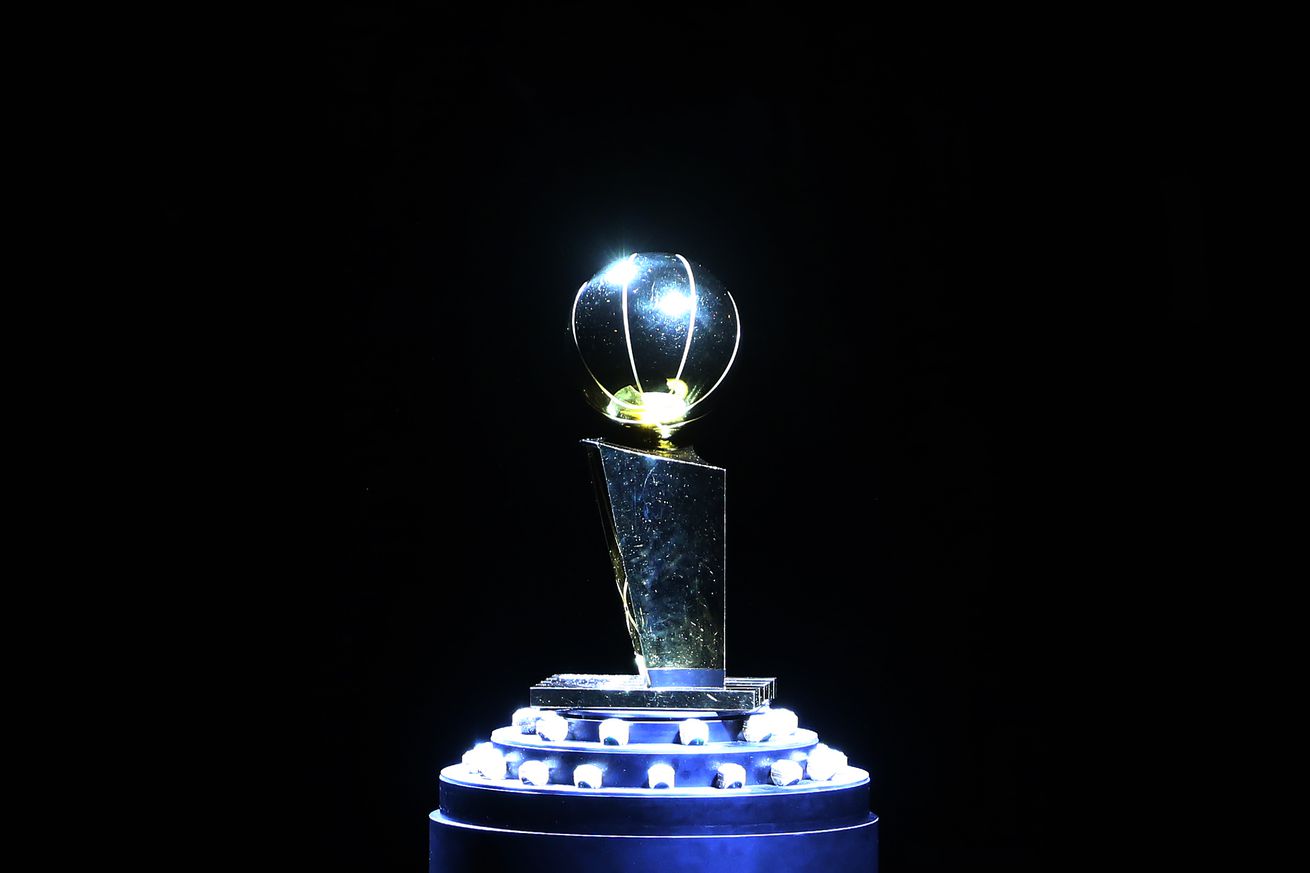 I hope this article finds you well.

What I’m watching: Just sports. The Tour de France is on NBC Sports right after playoff hockey, so I’ve watched more cycling in the last 10 days than the last 10 years. Cobra Kai is on my radar. I heard that got good reviews.

What I’m playing: A little Paper Mario: The Origami King. A little Persona 5. This week I bought my first Raspberry Pi. This exchange followed:

Wife: “Don’t you already have all those games? Like all of them? On a dozen different consoles around the house? How many different ways do you need to play Dig Dug?”

I’ve had some good conversations recently centering around the value of a championship while navigating the guardrails presented by the global pandemic. Full disclosure, in case we have not discussed it in the past. I’m a Phoenix Suns, Vegas Golden Knights, Chicago White Sox, and Miami Dolphins fan. I have my reasons. Get off my back.

The first convo I had about COVID championships was with my father. He follows everything, to varying degrees, but he is primarily a Big Ten fan. Purdue athletics, specifically.

We spoke of Dabo Swinney’s assertion last month that a college football season that, at the time of this post doesn’t include the Big Ten or Pac-12, “doesn’t change a thing.”

Here’s a little bit more of what the Clemson head coach had to say.

“So maybe it’s a shortened season, maybe it’s not as many teams or whatever. But you best believe whoever wins it is gonna have to earn it. Ain’t nobody gonna give nothing to nobody. So you can only control what you control, and we just hope we can have the opportunity to play.”

Because it is not with the theme of this post we’re not going to spend a great deal of time on this, but “you can only control what you control,” is absolutely the position that many Group of Five coaches have held for sometime. Going undefeated in the MAC or MWC often means being left out of the CFP. “Well play someone! Join a conference!” You think UNLV doesn’t want to join the Pac-12? You think Ball State doesn’t want to join the Big Ten? Anyway, we’re moving on before I get pissed off.

My father, again a Big Ten fan, thinks coming out on top in the next installment of the CFP will mean less. His conference of choice would likely only have one player for college football’s top prize, the Ohio State Buckeyes, with apologies to the Wisconsin Badgers and no apologies to the Penn State Nittany Lions, who should not be permitted to field a football team.

The same can be said for the Pac-12. Oregon, maybe, I guess, but that’s where the list of challengers begins and ends.

But all of this exists in Swinney’s ACC as well. Clemson is the top ranked team in the nation. Notre Dame will play in the conference, but, meh.

Look, to be totally clear, I am sick and f****** tired of seeing Ohio State in whatever postseason mechanism college football elects to utilize. If you don’t run over the Buckeyes by three scores, were you ever really in the CFP?

No. You were not.

A few days later I had a conversation with my next-door neighbor. He’s a diehard St. Louis Cardinals fan and has the tattoos to prove it.

He argues that championships in professional sports will mean more partly because staying healthy could be challenge. Baseball is slogging through a truncated slate of 60 games and it hasn’t gone smoothly. His Cards have missed a number of games, courtesy of COVID, and have packed the remainder of the baseball calendar with seven-inning double-headers to catch up.

Hockey ran with a plan not dissimilar to the NBA. They entered bubbles, one in Edmonton, one in Toronto. The leagues differ in that the NHL had more of an extended playoff than a wrap up to the regular season. Both 12 seeds advanced.

And of course if you’re here you likely already know how the NBA handled things. Based on record the Suns were the last team granted admittance to the Orlando bubble, and proceeded burn that bubble straight to the ground. Eight games, eight wins. Unquestionably, I said unquestionably, the best team in the NBA during that time. If the Association had a setup that more closely mirrored that of the NHL, or if the Nets’ Caris LeVert had drained a step-back jumper against Portland at the conclusion of the NBA’s “regular season,” your Suns would still be playing right now.

No one could have predicted that when the line was drawn to enter the Orlando bubble that a team six games back with eight to play would make it abundantly clear that they are the league’s top team. But that’s what happened. As it is, the NBA’s postseason rolls along with inferior teams.

So, prior to concluding, allow me to offer that of my four favorite teams, two have a shot at winning a title. The Golden Knights are in the Western Conference Finals. The White Sox lead the American League Central more than three-quarters of the way through the “regular season.”

So I’m completely, and totally biased. Please don’t share with anyone who has or might give me a press pass.

It means less in college football.

Since I’m a Dolphins fan, lets just not talk about the NFL.

It means just as much in baseball.

It means just as much in hockey.

And with no Suns……

It just means less in basketball.