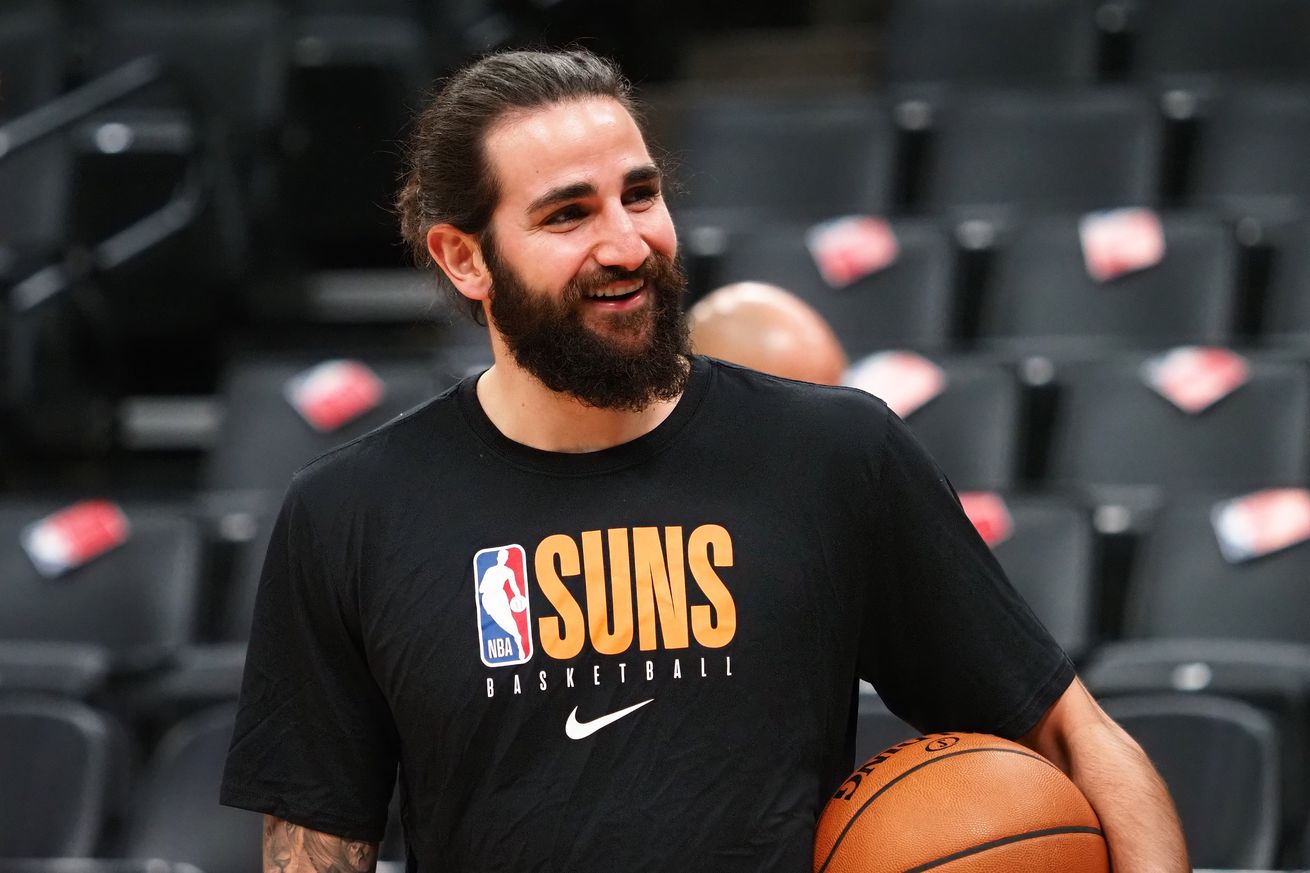 Week Two of The Madhouse in this, the age of the coronavirus. Here’s the scene in fabulous Las Vegas, Nevada:

Vegas is gonna be ok.

So wash your hands. Stay the hell away from each other. Observe social distancing.

And save your money. And don’t hoard. And be kind. Shit ain’t complicated.

It sucks. The whole thing sucks. Here’s what I will be enjoying during this sucky time in our world’s history:

I subscribe to a service provided by The Strand book store in New York City. It’s called The Book HookUp and it’s fantastic. This is not an ad. I’m just a customer.

I got a little ticked off because they charged me for my order and then I got an email that said they were shutting down. A day later by box showed up. So good on you, Strand.

Here’s how they describe it:

When you sign up for The Book HookUp, a signed, first edition of a highly anticipated title will show up in your mailbox quarterly along with an additional paperback title and literary goodies from people and places we love to sweeten the deal.

In September 1969, a fumbling, cranky old church deacon known as Sportcoat shuffles into the courtyard of the Cause Houses housing project in south Brooklyn, pulls a .38 from his pocket, and in front of everybody shoots the project’s drug dealer at point-blank range.

The reasons for this desperate burst of violence and the consequences that spring from it lie at the heart of Deacon King Kong, James McBride’s funny, moving novel and his first since his National Book Award-winning The Good Lord Bird. In Deacon King Kong, McBride brings to vivid life the people affected by the shooting: the victim, the African-American and Latinx residents who witnessed it, the white neighbors, the local cops assigned to investigate, the members of the Five Ends Baptist Church where Sportcoat was deacon, the neighborhood’s Italian mobsters, and Sportcoat himself.

As the story deepens, it becomes clear that the lives of the characters—caught in the tumultuous swirl of 1960s New York—overlap in unexpected ways. When the truth does emerge, McBride shows us that not all secrets are meant to be hidden, that the best way to grow is to face change without fear, and that the seeds of love lie in hope and compassion.

Bringing to these pages both his masterly storytelling skills and his abiding faith in humanity, James McBride has written a novel every bit as involving as The Good Lord Bird and as emotionally honest as The Color of Water. Told with insight and wit, Deacon King Kong demonstrates that love and faith live in all of us.

The Dew Breaker by Edwidge Danticat

We meet him late in life: a quiet man, a good father and husband, a fixture in his Brooklyn neighborhood, a landlord and barber with a terrifying scar across his face.

As the book unfolds, moving seamlessly between Haiti in the 1960s and New York City today, we enter the lives of those around him, and learn that he has also kept a vital, dangerous secret.

Edwidge Danticat’s brilliant exploration of the “dew breaker”—or torturer—is an unforgettable story of love, remorse, and hope; of personal and political rebellions; and of the compromises we make to move beyond the most intimate brushes with history. It firmly establishes her as one of America’s most essential writers.

They throw other stuff in the box too. Cookies, coffee, candles. The real fun is not knowing the books in the box, though. There are few things more fun than the mystery box.

I bought MLB: The Show. For the first time. EVER. I’ll be playing that this weekend, and hoping that the learning curve is agreeable. The guy that goes into the controller options and picks the simplest possible layout to play? I’m that guy.

Would take a rec. They started replaying the best Vegas Golden Knights games from the last couple years on TV. That’s cool. I say ‘the best’ instead of ‘classic’ because I don’t know that you can use the word ‘classic’ for a team that’s not three seasons old. Last night we kicked the shit out of the Sharks 6-0.

Last week I watched Gotti with John Travolta. It was ok.

Hunters with Al Pacino on Amazon Prime, Netflix, something, recently caught my eye.

WHAT I’M LISTENING TO

Lost Coast Great White. I used to drink this all the time, Seal Beach, CA circa 2013. Why did I stop drinking this. It’s fantastic. My wife surprised me with a sixer last week. Another sixer follow. Maybe a third sixer, I don’t know, I’m not good at math.

But I have fallen in love with the beer again.