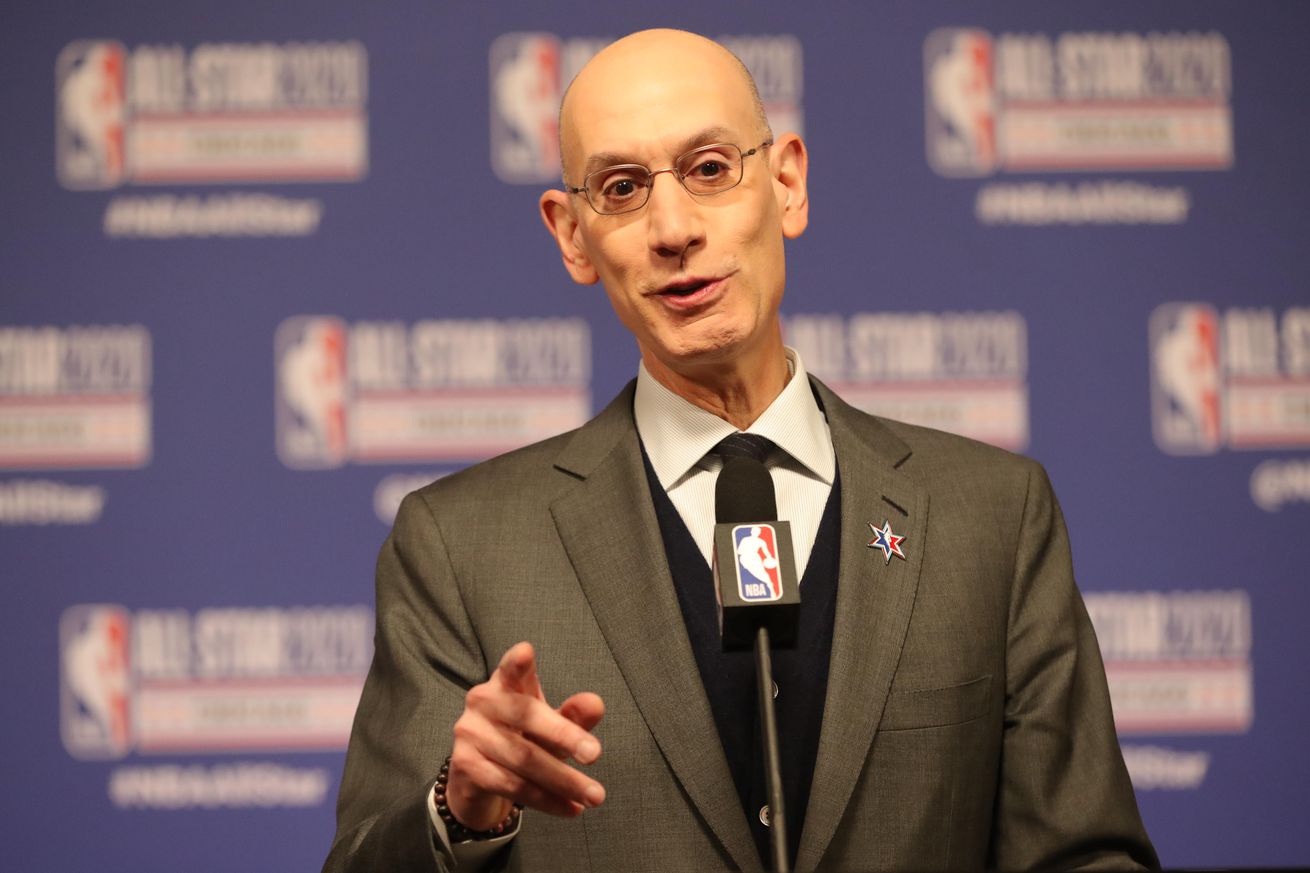 How many different scenarios and formats did you hear as we awaited a final decision? After all is said and done, NHL wins the ‘creative format’ race.

Who isn’t ecstatic that the NBA season has created their blueprint to bringing the ’19-’20 season back to life? Raise your hand. No one? Cool. We all agree. Knowing that the Suns, against all odds, will participate in the re-start is unbelievable. Not only do we get NBA basketball back, we get to see our Phoenix Suns. Air high five (I’m not sure we’re allowed to actually high five as of yet).

There is no doubt that we are all beyond excited to know when (July 31) and where (Orlando, FL) NBA basketball will be back.

What intrigues me is the how.

I’ll start by stating that I am not complaining in any way, shape, or form. The fact that basketball is coming back is fan-freakin’-tastic, and I truly don’t care how about the road map the NBA uses to crown it’s champion. When the final format was approved, I cracked open a light beer (c’mon, it was a work night) and had a social distancing celebration. Alone. In my garage. Ah, 2020…

But then I began thinking about the format itself. Since the suspension of the season, there have been countless scenarios on what the NBA could and should do when play resumed. With nothing else going on in sports, it was all sports sites and podcasts were talking about for weeks (yes, we went down that road on the Suns JAM Session as well).

There was the 16-team straight-to-the-playoffs format, which was something that players were not to keen on. There was the 20-team World Cup style group stage format (a Kevin O’Connor favorite) that mirrored the most-popular-sport-in-the-world’s approach to playoffs.

Then there was Spencer Dinwiddie’s creative approach:

We could do a 5 game tuneup and just jump straight to a March Madness best of 7 winner take all every team tournament. Not bound by conference but all 1-30 just getting to it Bracket style. Every game would be nationally televised, fans would go crazy (3/4)

I ask you: didn’t you expect a creative approach to the final format?

The NBA has a reputation of being forward thinking and innovative. Earlier this season there was talk of a proposed mid-season tournament that included a 78-game regular season. Creative! Fun! Typical NBA, thinking of different ways to keep their league engaging and cutting-edge.

Is it weird that the NHL chose to be more creative in how they approached the remainder of their season?

Hockey, of all things, has decided to step outside of the box and recreate their path to the Stanley Cup this year. The NHL’s Return to Play Plan outlines a unique and creative approach to do so. Their regular season is over, and they will resume with a 24-team tournament.

It’s unconventional. It’s crazy. It’s awesome. I personally do not watch hockey, unless it is Team USA in the Winter Olympics. I will be tuning in to watch this. The league took advantage of the craziness that is 2020 and responded with something quirky and instinctive.

The NBA, on the other hand, is bringing us 8 regular season games, and a possible play-in tournament for the 8th seed if there are teams within 4 games of the #8 seed. Following that, it is 7-game series NBA playoffs as per usual.

The Association didn’t even tweak the flawed first round. Remember last season when the Rockets went up 3-0 on Utah? The series was all but over, but Utah came out and won Game 4. Great. Now we have to wait 5 more days until we can put a bow on the inevitable. Houston did just that in Game 5, winning the series 4-1. Ever since the NBA changed the first round format in 2003, we have been treated to drawn-out first round series time and time again.

Wouldn’t it be nice (great Beach Boys tune, FYI) if, after 3 games in the first round, and a team up 3-0, the series would be over? Game 3 would essentially become an elimination game for the team down 0-2. And we love elimination games.

The NBA chose to stick to their playoff model. In a year that is unlike any we have ever seen, we will see something normal. Granted, the games will be played in fan-less arenas in Crocodile Country, USA. But the format will remain the same. The NBA did not seize the opportunity to try something new and different.

Yes, I’m stoked the NBA is back. But knowing that the NHL won the ‘creative format’ race? That feels as annoying as a prolonged first round series.