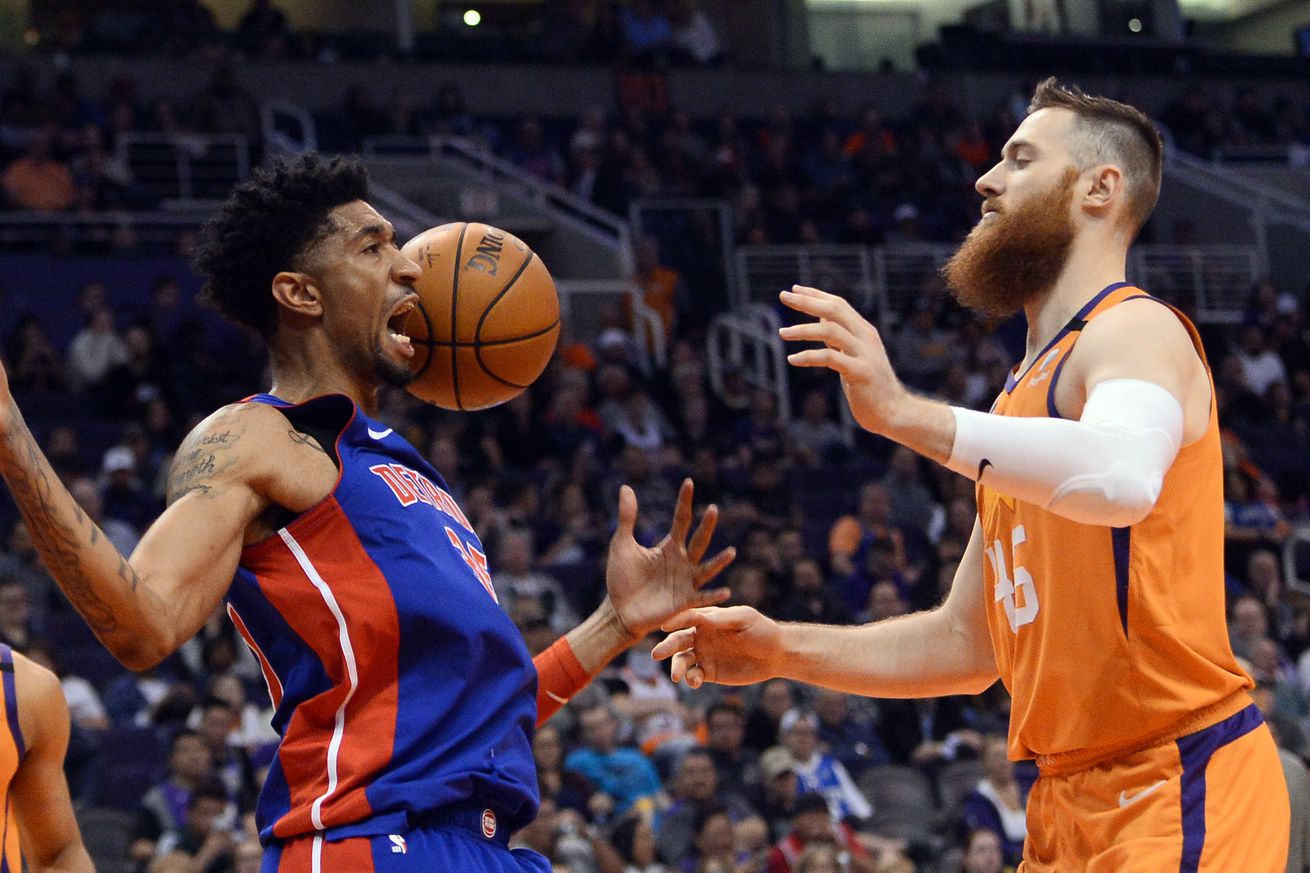 Suns could be the best combination of money, role and multi-year playoff prospects among free agent destinations this offseason.

Looks increasingly like free agency will begin on or around December 1, 2020 — just after the Draft and the Thanksgiving holiday — and the Phoenix Suns just might be in the driver’s seat for the best free agents looking for a new team.

Allow me to lay it out for you.

The cap will likely stay the same this year, at $109.1 million, meaning the Suns could create about about $18 million in cap space, if they are willing to renounce their special over-the-cap re-signing (Bird) rights to Dario Saric, Aron Baynes, Frank Kaminsky, Cameron Payne, Jevon Carter, Cheick Diallo, Elie Okobo. (All but Saric, Baynes and Kaminsky are in the league-minimum range anyway, so Bird Rights are unnecessary here anyway).

I know $18 million doesn’t sound like much, but the level of free agents available plus the limited cap space around the league makes this an attractive number this winter.

Other teams with projected cap space

Miami can only get that space if they renounce their rights to Goran Dragic and a couple of other important role players, so I don’t think they will go that route this off season.

The other four teams are bottom feeders, where the Suns USED to be but now have a projection as a contender for a playoff position if they add the right pieces this off season.

Sure, any of those East teams could make the playoffs next year, but let’s be honest: good players would rather be in the West.

The rest of the league will have no more than the mid-level exception of about $9.3 million to offer any other team’s free agent, which is why the rumor started last week as the likely number for Jerami Grant. You can bet Denver would use their Bird Rights to top any offer for Grant that’s under $10 million per year.

The $20+ million free agents, Anthony Davis and Brandon Ingram, are quite unlikely to even negotiate with other teams before re-signing with the Lakers and Pelicans, respectively.

Some other good players have a big-dollar player option and will likely just opt in and stay with their current team because there’s a LOT more money available next year. More than half the league could have $20+ million to spend in the 2021 off season.

There are some good restricted free agents, but they rarely ever move to new teams because their incumbent team almost always matches any offer below batsh*t crazy.

That leaves the cream of the crop of players likely to changes teams as: Danilo Gallinari, Fred VanVleet, Christian Wood, Davis Bertans and Jerami Grant.

We have previewed these players here as well as on YouTube via the Timeline channel and joint contributor Sam Cooper.

Do you want a big man paired with Ayton? Gallinari and Bertans would stretch the floor but bring little defense. Since the Suns really want two-way players, I don’t see them targeting either player very hard.

Grant is a swing forward plays spirited defense and offers a little stretch, but might only be the fourth best swing forward on the roster behind Kelly Oubre Jr., Mikal Bridges and Cameron Johnson. At a number lower than Kelly’s $15 million, Grant would be great. Any higher and you’re risking a lot of money for not enough return.

That leaves you to decide between

VanVleet will have the highest price tag and might be all the way out of the Suns range. You can guarantee the Knicks will try to blow his mind, and you know you know he would be a great pairing with Trae Young in Atlanta. The combo guard would share on-ball time and provide better defense to cover for Trae’s limitations there. But the Suns offer a better core than those big-money teams, a better chance to be on a winner. Crazy I’m saying that, right? Yet it’s true. I just don’t know that VanVleet would take less to come to Phoenix. Money talks.

That leaves Christian Wood as the only guy the Suns might blow all their cap space on with along multi-year deal, and someone that probably won’t get any offers higher than the Suns could do. Would Wood want to go to the Knicks over the Suns? Maybe, probably. He could be the star there, the center of attention. But the Suns are further along and look like a good fit for him to be successful AND win games.

Then you’ve got Jerami Grant. He’s not a star and won’t be paid like one. He’s used to the playoffs, after a few years in Oklahoma City and Denver. He knows how to play a winning role. He might want the chance for a slightly bigger role in Phoenix, whereas in Denver he’s projected to lose time to not only Michael Porter Jr. but the return of Will Barton next year. His role was only so big in the playoffs because Barton was out injured. Grant wants a bigger payday than his $9.3 million player option, but only six teams can offer that this off-season (stated above) and the Suns are one of them.

Will the Suns get any big names? Maybe not. If they strike out on Wood, FVV and Grant, then I’d recommend running it back, or offering a one-year balloon deal to an aging vet like Serge Ibaka, Gallo or Paul Millsap.

But if a young-ish free agent really wants the best combination of money, role and playoff opportunity for years to come in the exciting Western Conference, the Suns are the place to be this winter.