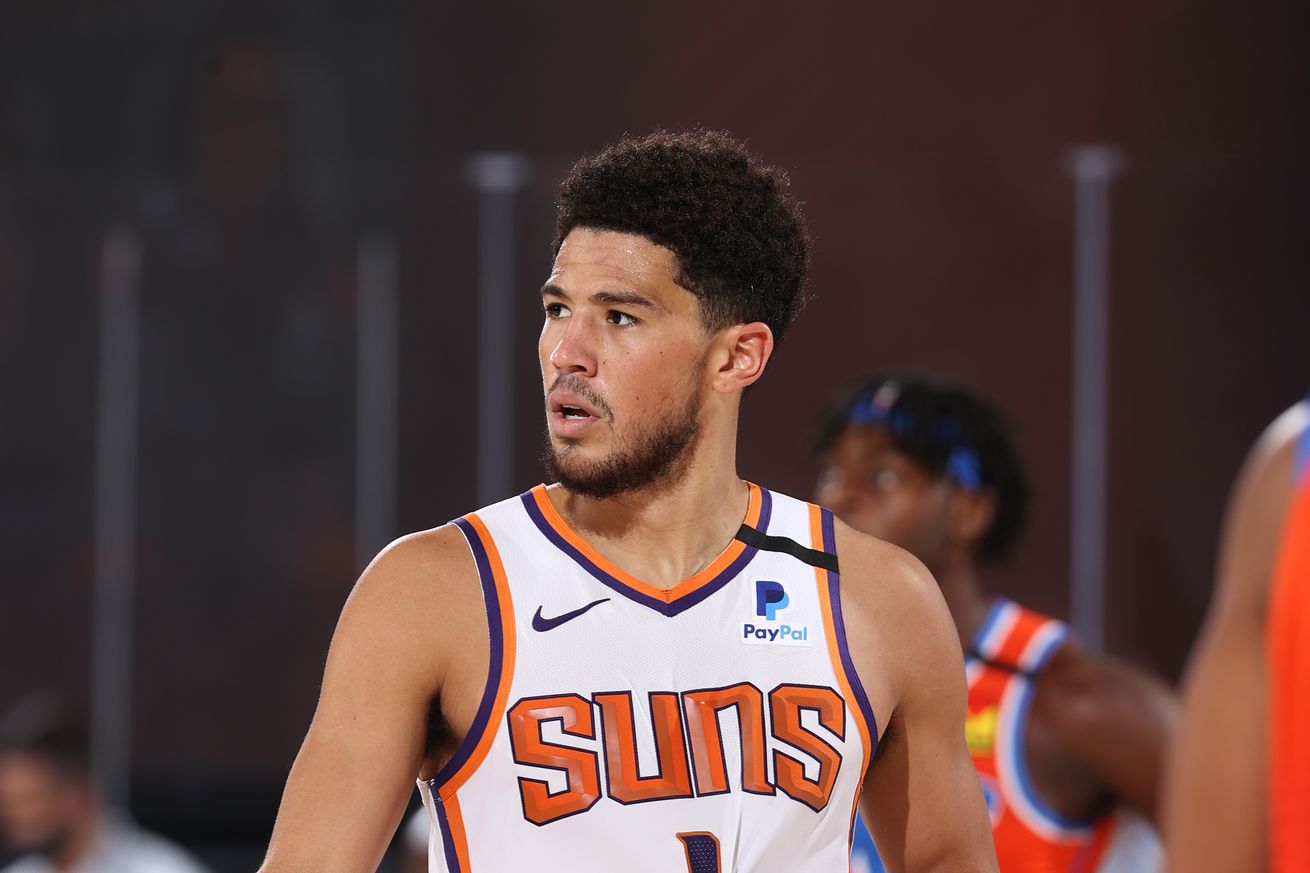 This week talking head Colin Cowherd had Williams on his show and talked about Booker’s ascent to upper echelon of the NBA. Monty described when he first began to realize that Book was an elite player, and compared him to an interesting player with an interesting story.

Williams spoke about his time with USA Basketball when the “senior team” would play against the “select team.”

“He reminded me so much of Brandon Roy, who I coached in Portland. Yeah, he and Book had so many similarities, not many weaknesses in their game at all. Great footwork, good hands, fundamentally more sound than people give them credit. But the difference between Devin and Brandon and other players is their confidence. Devin, he feels like he’s the best player on the floor, every time we play.”

For the kids who don’t know, Roy was in an elite group of players about a decade ago. He raked in three All-Star Game selections, was named to the NBA’s All-Second Team in 2009, and the Third Team a year later. That’s where Book is headed. I’m sure of it.

Sadly, his career was cut short courtesy of a myriad of knee injuries. That’s where Book isn’t head, I’m sure of it.

Plenty of good stuff from Monty on the 8-0 Bubble Suns. It’s worth 11 minutes, give it a watch.