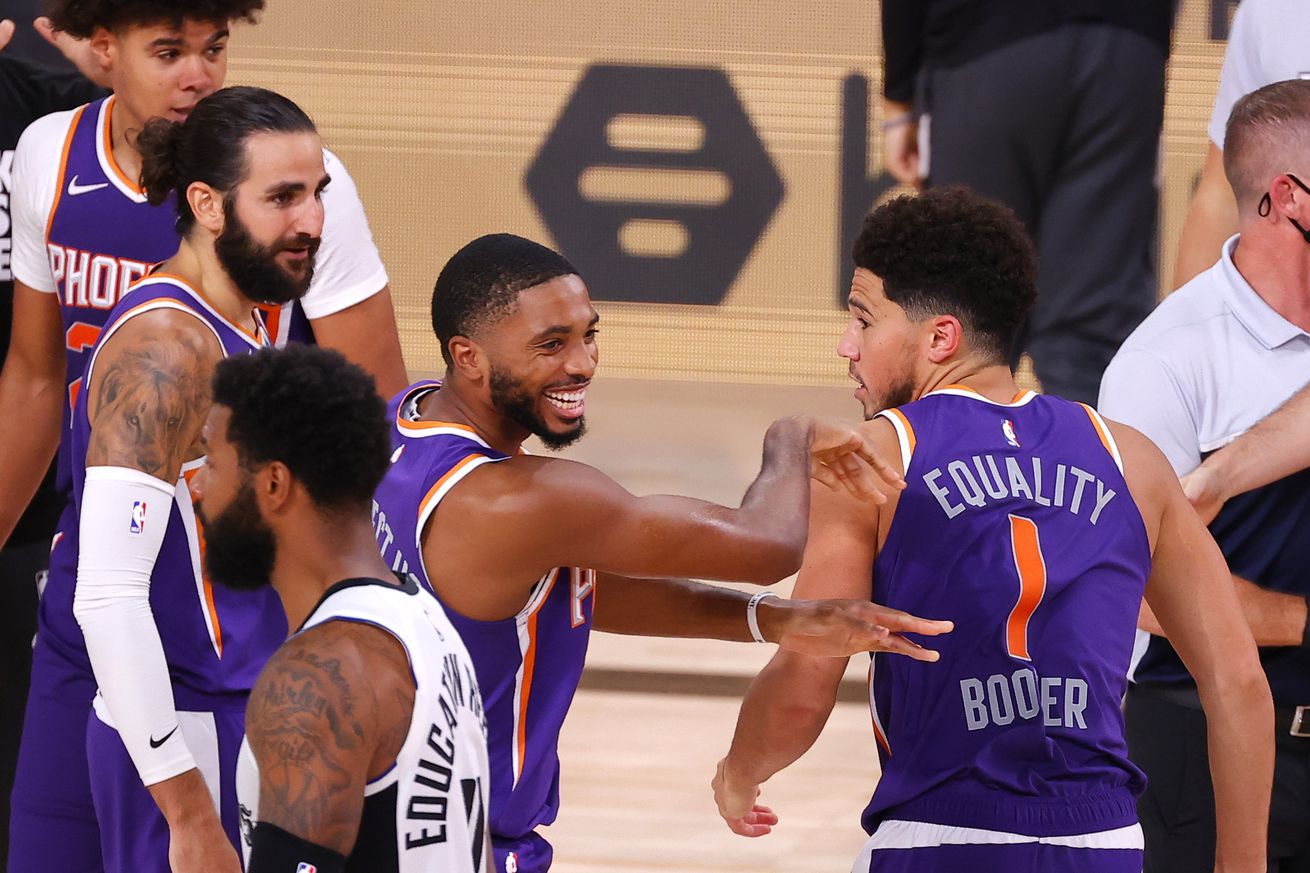 I am ten full years into this entirely frustrating experience of watching 16 other teams get to compete for the NBA championship while my hometown Phoenix Suns failed to make the cut.

Ten long years. Out of 30 NBA teams, only ONE other team’s fan base has experienced a longer drought of missed playoffs than we have. Sorry Kings fans. Long live the SunKings Game of Zones episode!

Ten years. In that time, all of my kids have entered AND graduated from college. I’ve participated in a divorce, changed jobs and grown a LOT of gray hairs. And now I’m trying to survive a worldwide pandemic and nation that collectively refuses to adopt equality and social justice.

But one thing that has not changed is my hope for this struggling franchise to stumble on a playoff roster.

Here we are again. Two days into the Suns-less 2020 NBA playoffs and many Suns fans have already dropped their euphoria from an 8-0 Bubble run to wallow in the complaints about this, that and the other thing.

I get it. I want to complain as well.

I want to complain that so many journeyman players are getting a national spotlight to enhance their careers and reputations while Devin Booker, for the fifth year in a row, has to settle for public dates with one of the Jenners (I know it’s either Kendall or Kylie, but I literally don’t care enough to break my writing rhythm and google it so I’ll spend even more time writing this sentence instead).

I want to complain that while Deandre Ayton sits at home for the second year in a row, the guy who was ‘supposed’ to go No. 1 and is already an MVP candidate is setting scoring records for his first two playoff games.

I want to complain that Suns fans are so salty over this that they’re vowing to never ever ever ever advocate for taking a center at the top of any NBA draft, no matter who’s actually considered the most talented player. It’s just off the board to them.

I want to complain that Memphis did their rebuild entirely too fast, pivoting off Mike Conley and Marc Gasol to Ja Morant and Jaren Jackson Jr. in the span of two damn years and getting just as close to the playoffs as the Suns did.

I want to complain that New Orleans didn’t even have to suffer for failing to construct a perennial playoff roster around MVP-caliber Anthony Davis. They just traded him away and got a new MVP candidate in Zion Williamson, like, immediately.

Speaking of Anthony Davis, I want to complain that on Tuesday the Lakers broke a seven-year playoff drought because LeBron James just wanted to be near Hollywood, and his crew maneuvered AD to LA a year later. All the Lakers had to do for it was to say ‘thanks!’.

I want to complain about a lot of things.

But mostly I just want to complain that the Suns fell short of the playoffs again, and I have to watch all these other teams compete for a championship while my Suns are stuck praying over lottery balls. All those other complaints are because of this one.