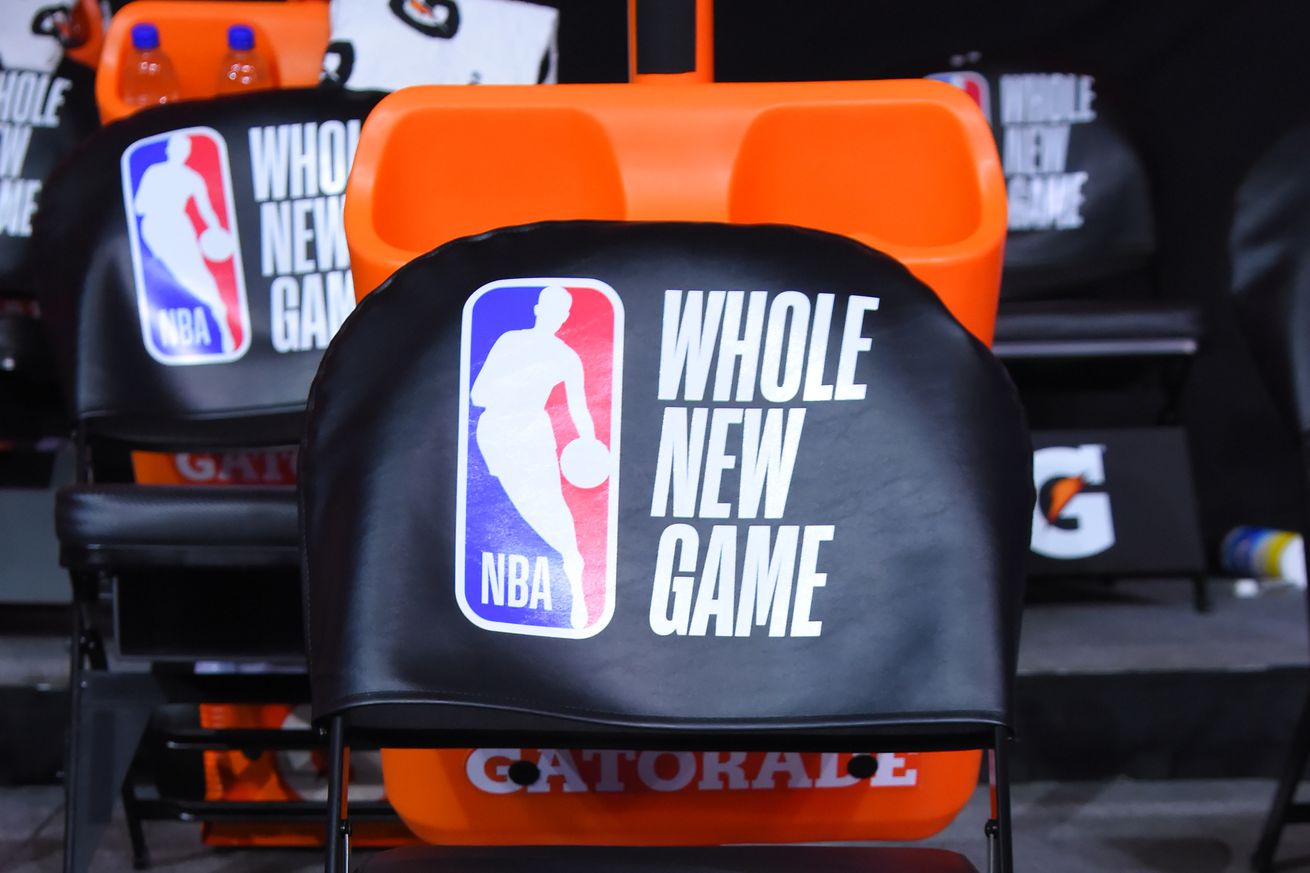 The warmup scrimmages are over. Your Phoenix Suns passed their initial test doing better than many expected. Utah and Toronto walked off the court holding onto an L handed them by Phoenix. The Celtics got the W but their starters were outplayed and Mikal Bridges had star Jayson Tatum in a headlock most of the game.

Even though they were indeed scrimmages and didn’t exactly count, we can see that the Suns look focused and ready for the Bubble Games, where the league’s best 22 teams (out of 30) battle each other in a closed campus for the NBA championship. Every team has something to play for, with only eight games to narrow the field to 16.

As the NBA is saying, here comes a “Whole New Game”.

It’s time for eight games that matter and a chance for our Suns to get even more than that. How will they react? Will they keep up this solid play? Will they be ready?

Devin Booker will surely go into ‘Next Level’ mode.

Will Deandre Ayton bring his 3-point shot to impact games and show the league why he deserves to be in the same discussion as Luka Doncic and Trae Young by displaying his game on a bigger stage?

Will Mikal Bridges continue to be unleashed and wreak havoc on both ends of the court?

Will Dario Saric be this solid version of himself with free agency not too far away and the thought of more money in his head?

Elie Okobo and Aron Baynes are joining the team and that will give the bench a needed jump as they have struggled.

Jevon Carter’s peskiness and intensity are built for this type of basketball.

Kelly Oubre Jr. rejoining the team on the court would do wonders and would instill even more fire in the Valley Boyz mentality as the Suns look to prove the world wrong.

Sure, the odds are against them but there is definitely a chance. At the least, Phoenix made it this far and few, if any, projected that and just being in Orlando is a win itself. However, if all the cards play right, a lot more could go down in Disneyland, the place where magic happens.

Head Coach Monty Williams said it best after the buzzer sounded on the team’s final scrimmage.

“I’d love to say we’re at a certain level right now, but as I just told the guys, we’re going to play against desperate teams in the next eight games,” Williams said. “So we’re gonna find out exactly where we are.”

The three scrimmages showed these Suns that they deserve to be here, in Orlando. They need to understand at the same time that all 22 teams in the bubble are after something special. It’s not just about talent but also about who wants it more.

How hungry are these Suns? Where exactly is the team?

We are about to all find out.