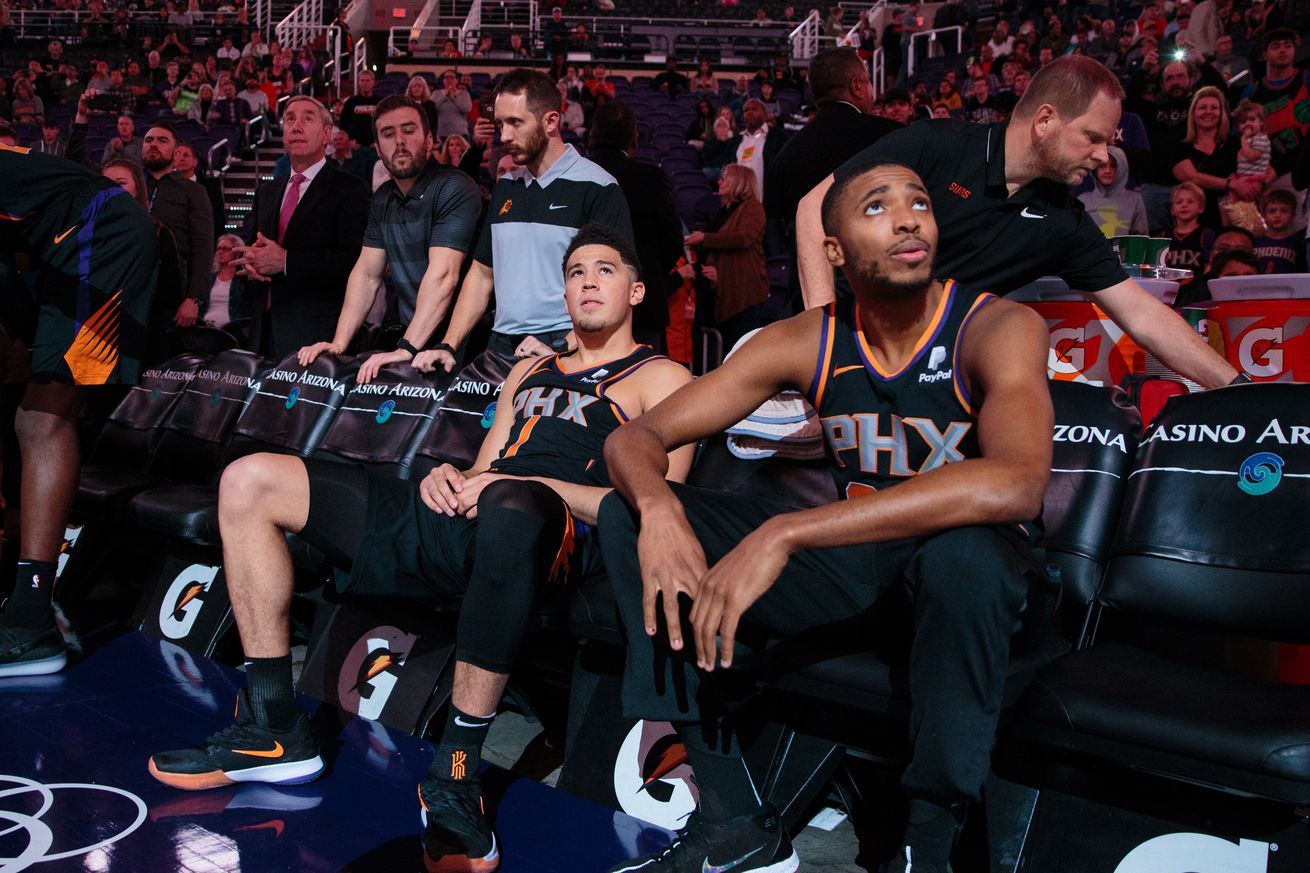 You might be surprised by some of these results, thanks to Bball-Index

Quantifying offense has always been easy.

Whether you’re the biggest stat nerd out there or a vehement believer in the eye test, everyone can agree that offensive statistics > defensive statistics. With offense, there are a million ways to measure volume, efficiency, and impact. No one stat will do the whole job for you, but with the help of several data points you can paint a fairly comprehensive picture.

On defense, the game becomes exponentially more abstract. Steals and blocks simply do not do the trick. And while increasingly specific net rating data continues to become available to the public, that data can be riddled with outliers when examining small sample sizes.

As a result, The Basketball Index is looking for new ways to tackle defensive data. One of their newest tricks? Breaking down each player into specific archetypes. From there, you can compare different players within a certain archetype on offense. And on defense, you can look at just how well a player matches up against every other archetype, for a more well-rounded view of their strengths and limitations.

Now, how can we apply this to the Suns? Remember, we want to isolate for individual defense, and that means recognizing that not all possessions are created equal. Some opponents are simply better than others, and that needs to be reflected in the data.

First, let’s divide the starters from the bench players. Check out this table, which takes the top 8 Suns in terms of minutes played and lists the percent of possessions that they spent guarding starters.

So far, there shouldn’t be any huge surprises. Players who started the vast majority of games spent the most time guarding the opposition’s starters. Meanwhile, players who only started sometimes (Bridges), or those who never started at all (Johnson), are much farther down.

But now, let’s take a closer look. This next list shows us how often those same 8 players guarded All-Stars specifically.

But then we get to the bottom of the list. Even though Devin Booker spends 72% of his possessions against opposing starters, he only marks an All-Star 8% of the time. By comparison, Bridges checks an All-Star more than twice as often.

So by using this type of data, we can start to get a glimpse at which players are taking on the heaviest defensive burden, as opposed to those who are getting off easy.

Furthermore, because we can assume that all All-Stars are a subset of all Starters, we can break the data down even more by expressing it as a ratio. For example, by doing this we can see that for every 1 possession that Bridges spends guarding an All-Star, he spends 3.45 possessions guarding starters generally. For Cam Johnson, that number is 6.64. For Booker, it’s 8.99—by far the worst ratio among any of these core eight players.

To be fair to Booker for a moment, this is not an entirely kosher argument because one could argue that the NBA simply has more star talent at SF than it does at SG. That would explain why, when the Suns took on the Lakers this year, Mikal Bridges focused on LeBron while Booker only had to handle Danny Green. Or when they played the Clippers, it was Bridges on Kawhi while Booker was only asked to tackle Landry Shamet. The expectations from position to position are not always the same.

However, there are some interesting examples of Bridges playing out of position that make you ponder just how much of a load he’s taking on defensively. It doesn’t seem coincidental, for example, that Bridges spent more minutes guarding James Harden than Booker did this year, according to NBA.com’s play-by-play data.

Another example would be Portland’s backcourt of Damian Lillard and CJ McCollum. Booker spent an estimated 68 possessions guarding either of those two this year over 3 games, for an average of 22.7 possessions per game. But Bridges logged an average of 24.2 possessions against that duo over 4 games, even though his natural position doesn’t align with neither Lillard nor McCollum.

Overall, the difference in the data is clear. But there are two possible interpretations for that difference.

Interpretation 1: Mikal Bridges is such an awesome defender already that the Suns are eager to unleash him on any and all possible superstars.

Interpretation 2: Devin Booker is such an ineffective defender that the team finds it most useful to “hide” him—choosing to often play Bridges out of position instead to fill the gaps.

Both interpretations hold some weight, and which one you gravitate towards likely says a lot about whether you’re generally a glass-half-empty or a glass-half-full kind of person.

If you’re feeling optimistic, let’s look at Mikal Bridges’ impact according to bball-index. By looking at the overall profile of different positions Bridges has guarded, as well as his results when guarding those positions, the website has determined that the 2nd-year’s defensive positional “versatility” ranks in the 97th percentile among all NBA players. In other words, this statistic posits that very few players are equipped to switch as well as Mikal.

But on the other side of things, Booker continues to lag far behind where Suns fans might want him to be in his 5th season. For as bullish as the impact stats are on Bridges, they’re equally harsh on Booker. He ranks in the 1st percentile in defensive PIPM, 3rd percentile in RPM, and 11th percentile in RAPTOR. When just one of these models reaches a negative conclusion, it is easy to overlook. But when all three have such a negative perception of your franchise player, there is cause for concern.

At the end of the day, Monty Williams wants to win games and he seems to know that the best way of doing that right now is to lean a little more heavily onto Bridges on defense.

However, in the long term Bridges’ defensive impact can only go so far if its primary purpose is to neutralize Booker’s deficiencies. Expecting Booker to ever be better than Bridges on this side of the court would be absurd, but he has to at least carry his own weight. And one day, hopefully Booker can arrive at the point where you can stick him on the Hardens or Lillards of the league without sweating too profusely. It’s only in the event that that day ever comes, that the Suns may truly be ready to reach their ceiling.