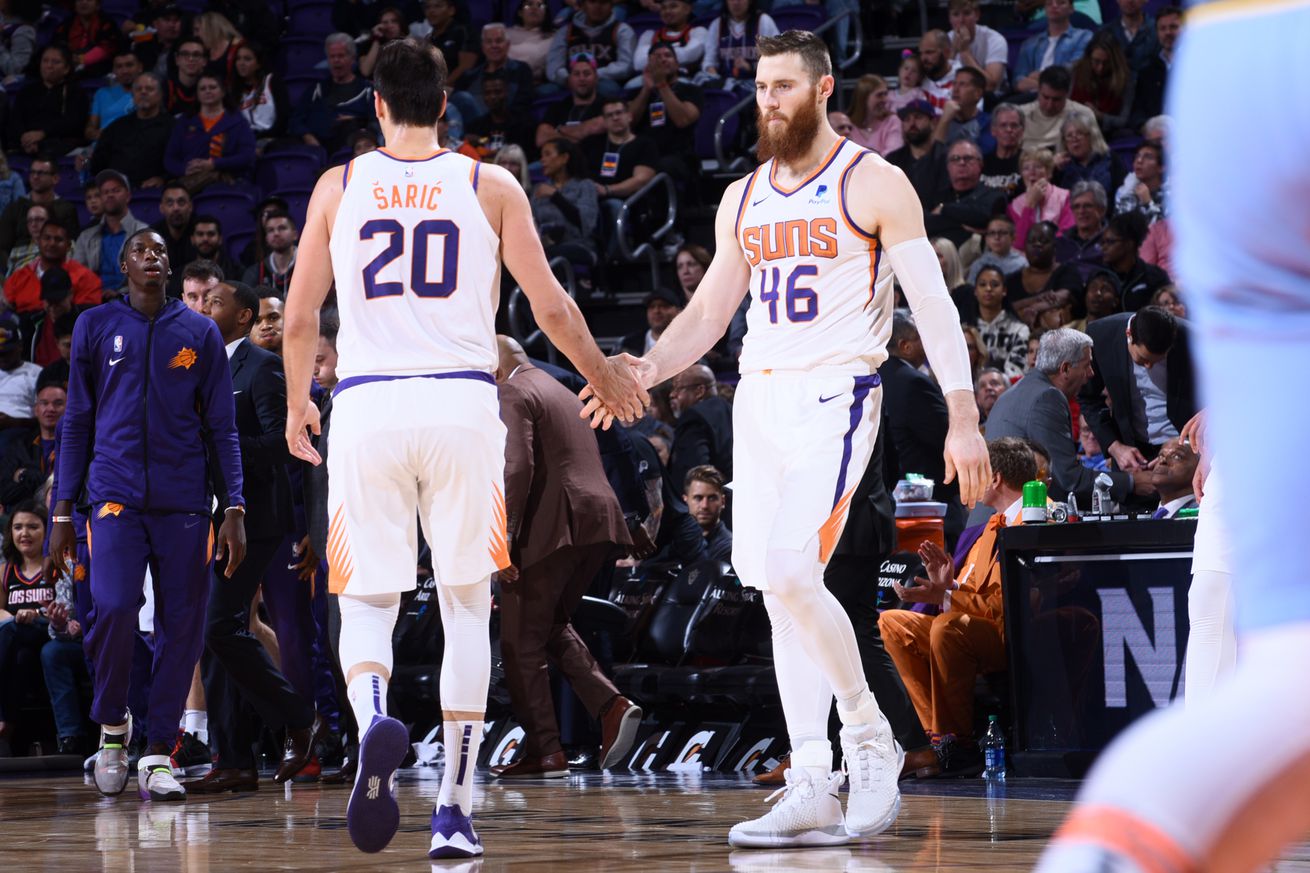 There is plenty to play for come July 31 for the Phoenix Suns group of upcoming free agents.

<1% chance of making the NBA playoffs.

The world will have its eyes on Florida come late July, as fans will be eager to see the game of basketball played once again. The environment will be different to say the very least, with sights of empty gyms and sounds of squeaking sneakers. The game itself, however, will be embraced by the planet over for what it is: poetry in motion.

The games being played carries a differing level of significance and importance from team to team and player to player. The Grizzlies are attempting to hold onto the #8 seed. LeBron is looking to add a championship to his legacy. Giannis is seeking to etch his name in the upper echelon of dominant big men.

The Suns, who find themselves grasping to the second-to-last slot, are fighting for respect, for validity, and for experience. Booker will play meaningful minutes for the first time in his career. How long those minutes will carry weight remains to be seen. If they win a couple of games right out of the gate, the pressure rises and the minutes matter more. If they lose, well, it’s back to typical Suns basketball.

The minutes are meaningful regardless for a quintet of Phoenix players. The Suns have a roster that includes five potential free agents. Aron Baynes and Jevon Carter are unrestricted free agents at the end of the ’19-’20 campaign. Dario Saric is a restricted free agent, with a qualifying offer nearing $4.8 million. Frank Kaminsky and Cheick Diallo are club options. All will have one final opportunity to display to the league their value.

Whether the games are pressure packed or the team is simply playing out the season as a punching bag for the league, to those players, the games matter. 33 year-old Aron Baynes may have cemented one final big payday with his performance this season. His 11.5 ppg, 5.6 rpg, and 35.1% from three are appealing to numerous contenders.

But do you think Dario did enough to cash in? Or Cheick Diallo? Any opportunity these players have to showcase their skill set, especially with other teams stuck in a bubble and forced to watch them, is beneficial to their careers.

Our hope is that the desire to compete will drive these players to out perform our expectations. Couple that will a healthy Suns squad and some magical things may happen in the Happiest Place on Earth.

I’m interested to see who you think will be the Suns-potential-free-agent-shining-star.