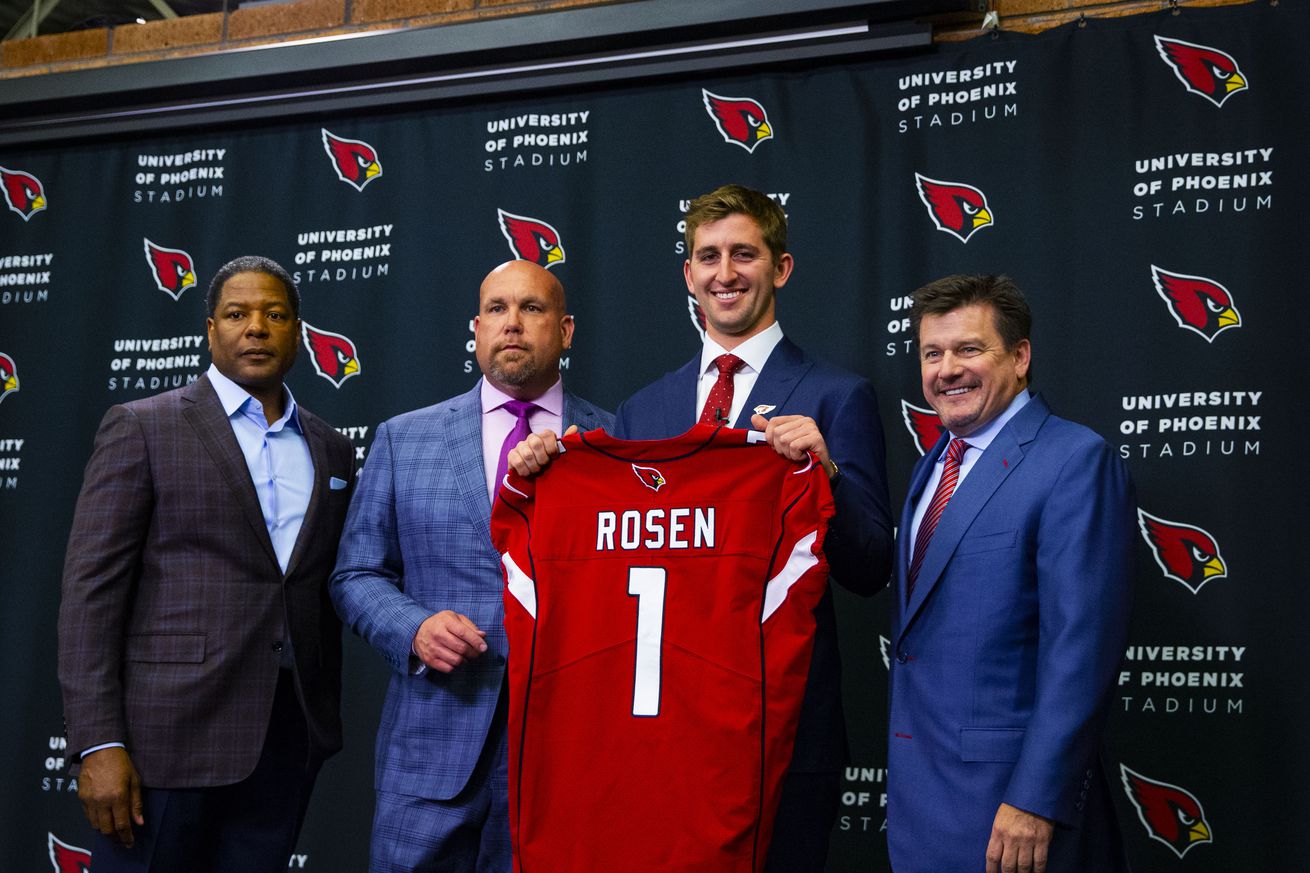 We all know the Arizona Cardinals 2018 team was bad.

Just how bad were they?

According to Football Outsiders, they were the worst team this decade in the NFL.

Football Outsiders looked at every team this decade and ranked them.

The top ten did not involve the Arizona Cardinals at all, however the worst team of the decade was the Cardinals with a bullet.

This is all based on DVOA:

“DVOA measures success on each play based on down and distance, then compares that to an NFL average baseline adjusted for situation and opponent. (You can read more of the details here.) It’s built to balance a measurement of how well a team has played in the past with a forecast of how well a team will play in the future.”

According to Football Outsiders, the Cardinals 2018 team finished with a -40.7% DVOA. The next closest was the 2012 Kansas City Chiefs.

Of course, that is something to worry about later. Instead, looking at the Cardinals 2018 season in the scope of the rest of the league, it’s easy to see why they were the worst team of the decade.

Which makes their meager turnaround in 2019 so much more impressive.

Oh yeah… the 2010 Cardinals were also the fifth worst team of the decade.

So the franchise has that going for them.