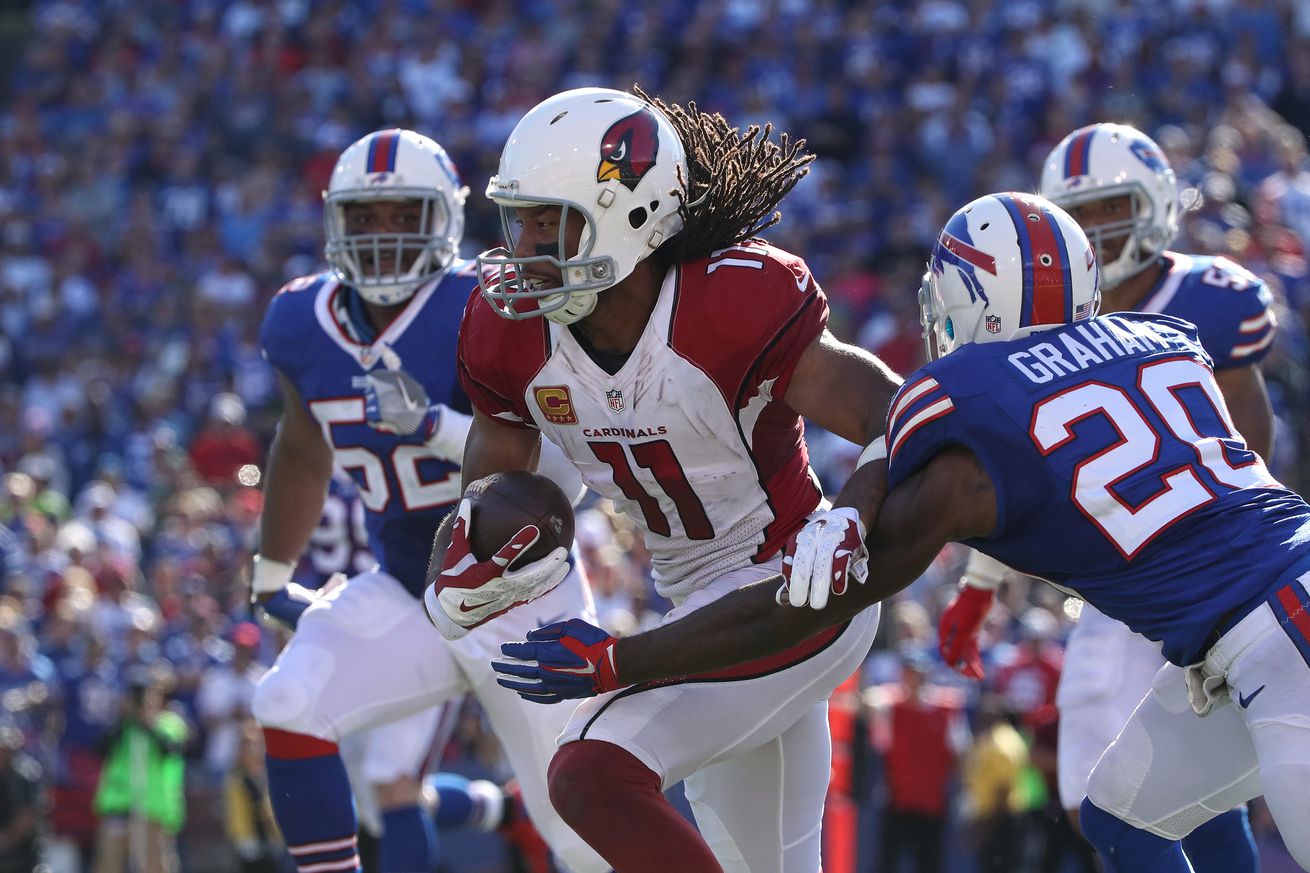 We are on the final part of the look at the Arizona Cardinals opponents preview.

We started with a look at the San Francisco 49ers, Washington Football team, Detroit Lions and Carolina Panthers, last week it was the New York Jets, Dallas Cowboys, Seattle Seahawks and Miami Dolphins turn and this week Jess finishes things out with a look at the Buffalo Bills, New England Patriots, Los Angeles Rams, New York Giants and the Philadelphia Eagles.

Enjoy the show and make sure to to subscribe to it on Apple Podcasts, Spotify or your favorite podcast platform and give it a five-star rating.

Here are the approximate timestamps for the different team previews.