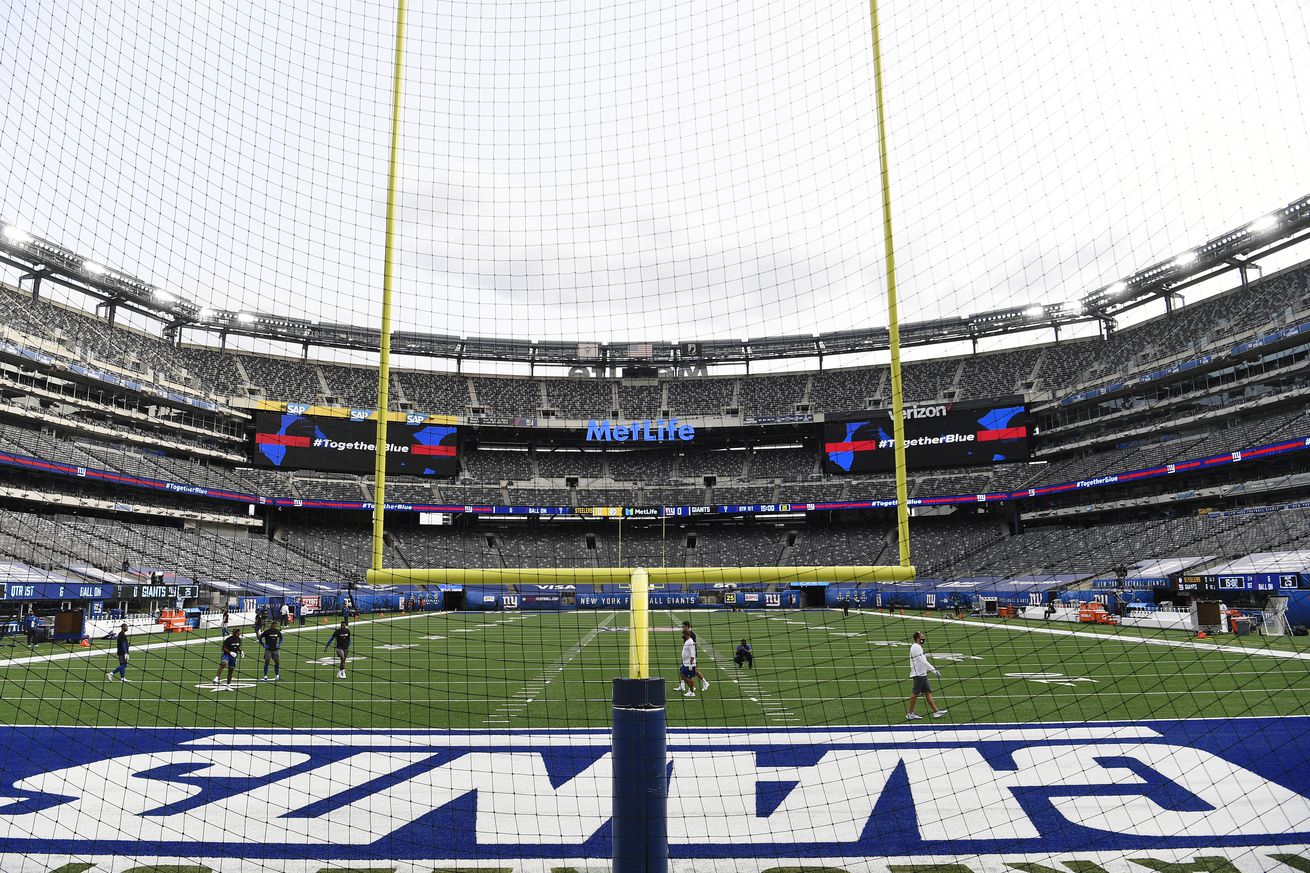 It is the traditional Monday Night Football double header.

Two games with teams that are expected to compete for the AFC to lose to Kansas City and two teams with second year quarterbacks trying to get ready to take the next step.

Here is everything you need to know about both games tonight.

This seems like a road win for the Steelers, but who knows in week one.

Who: Tennessee Titans at Denver Broncos

Where: Empower Field at Mile High in Denver, Colorado

The Broncos are hurting, no Von Miller and possibly no Courtland Sutton.