The Arizona Cardinals will have to make tough roster decisions this week, as they have to get their roster, now at 75 players as of Monday morning, down to 53 players. Because of the shortened offseason and no preseason, many believe that veteran players will be preferred over rookies because they have experience.

However, Cardinals general manager Steve Keim said in an interview on Arizona Sports 98.7FM that might not be the case.

“It’s going to be tough because next year if the cap potentially goes down, there’s a number of different things you have to do from a forecasting standpoint,” he said. “We could get into a point where really your roster makeup is stars and rookie contracts. The middle guys, the guys who are strong vets, good leaders in the locker room who are maybe making good, solid money, those guys, it’s scary for them because you may get unto a position where you can’t keep them.”

The Cardinals currently don’t have much cap space. They might have to make tough decisions.

That could be the difference between keeping a veteran cornerback like Ken Crawley, whom they recently signed, or an undrafted rookie like Jace Whittaker or a player like Chris Jones.

We will see in the next few days if the Cardinals end up having to make roster decisions that are more based on financials rather than football. 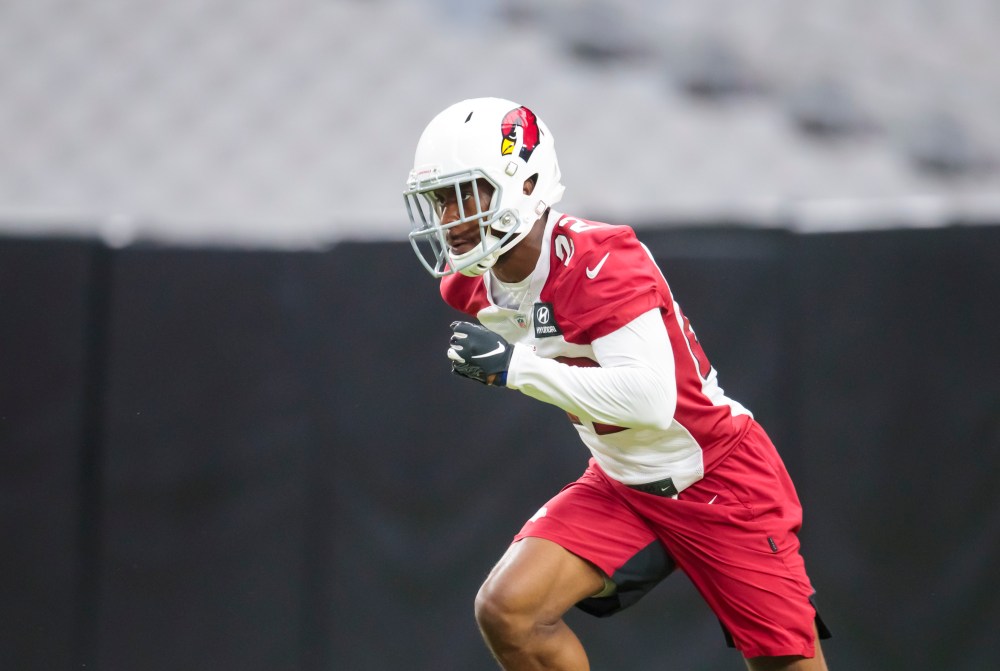