The Arizona Cardinals added to their wide receiver room with their second-round pick in the draft, selecting Purdue’s Rondale Moore. The 5-7, 180-pound speedster projects as a guy who will play in the slot but also has the explosiveness to play outside.

He would likely be the Cardinals’ No. 4 receiver today.

His addition to the roster could make one of a pair of receivers on the roster expendable.

The easy one to pick out is 2019 second-round pick Andy Isabella, who has the same sort of skill set. Isabella is 5-9 and 188 pounds with top-end speed.

However, without having produced much in two seasons in the NFL, his value might be limited.

The Cardinals could potentially also view Christian Kirk as expendable as well. Now moving into the slot full time, he enters his fourth season in the pros. If the Cardinals like Moore that much and think pairing him with Isabella in the slot when they go with four wideouts is a better fit than having Moore with Kirk, they could parlay Kirk into something.

Kirk would have more value around the league than Isabella, although only having one year left on his contract limits it.

The Cardinals do not have a pick in the draft until the fifth round on Saturday.

Perhaps Kirk alone would net a selection in that round, or perhaps packaging him or Isabella with one of their three picks in the sixth and seventh rounds would be enough to get into Round 4.

There have been no reports of any such trade talks, being on the trading block or the like, but as the Cardinals regroup for Saturday morning, perhaps a few calls will be made.

LOOK: The results of Round 2 of the NFL draft 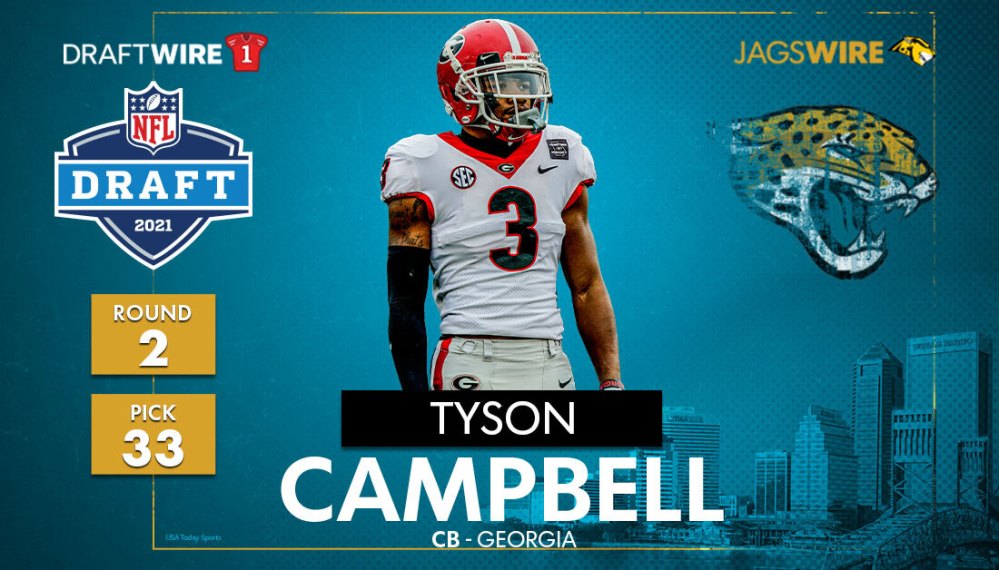