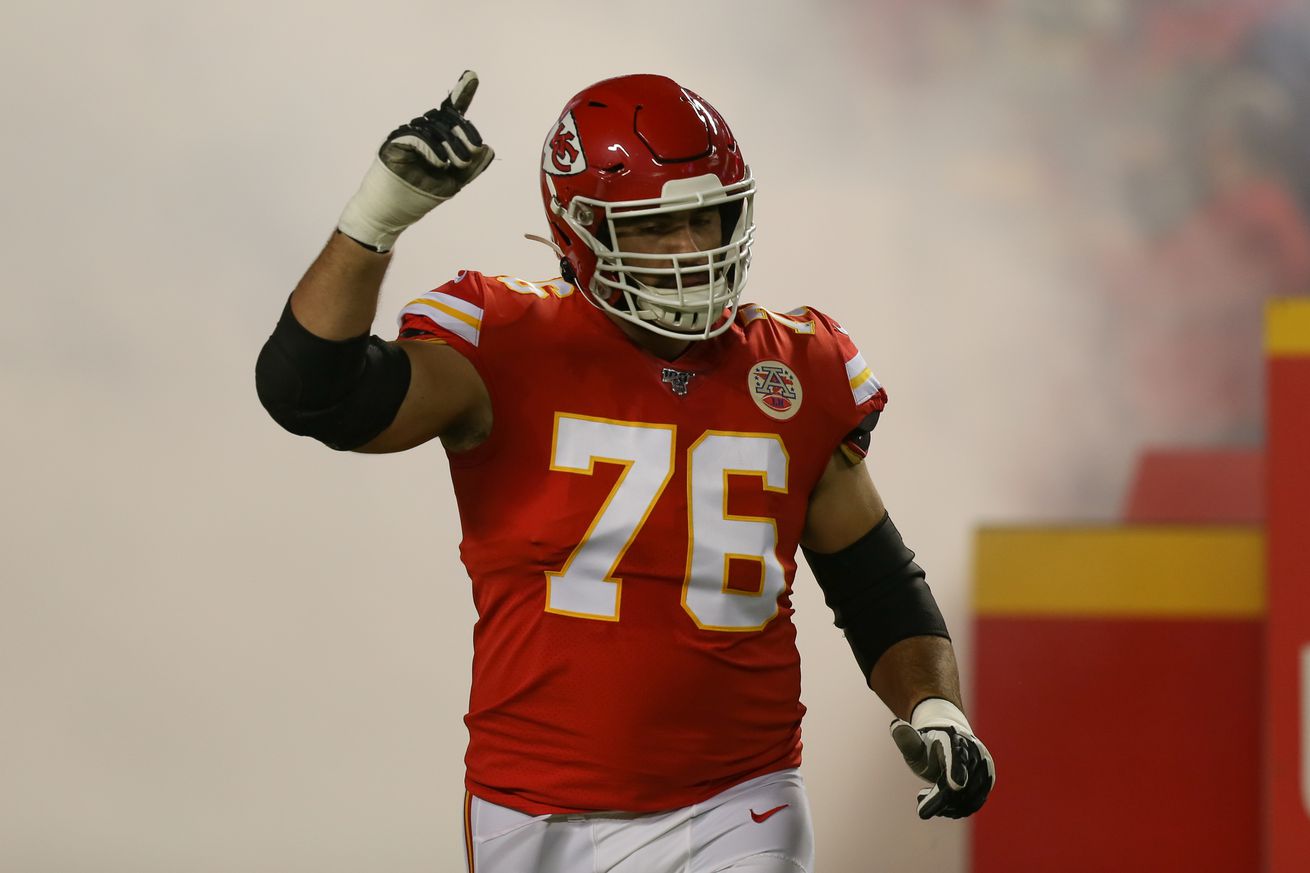 With NFL training camps getting ready to get going, the talk around the league is about who is deciding to not play in 2020.

At this writing on Friday morning, a total of 30 other NFL players from 20 franchises have informed their teams they will take a pass on 2020.

The modified Collective Bargaining Agreement (CBA) gives players a seven-day window to opt out, but that window will not open until the NFL and NFLPA have agreed on the new provisions, which hasn’t happened yet.