The Arizona Cardinals have lost one of their all-time greats. The team announced that former player, coach and executive Larry Wilson died at 82 years old on Thursday.

Wilson was legendary. He is one of five players in franchise history to have his number retired. He is in the Ring of Honor and is a Hall of Famer.

He was arguably the greatest Cardinal in the franchise’s history.

Team owner Michael Bidwill had this to say about Wilson after his passing,

Besides my father, Larry Wilson was the most influential male figure in my life. He was someone who truly lived his faith and demonstrated it daily in the kindness he showed every single person he met. Any of us lucky enough to be in his orbit – whether that was for a few minutes or four decades – was always better off from the experience. I will remember Larry Wilson first as a fantastic person but then obviously as one of the greatest players the National Football League has ever seen. It’s fitting that his passing coincides with the league’s 100th birthday because his toughness and the way he revolutionized his position make him one of our game’s most unforgettable figures. Whether on the field playing with casts on both hands or brightening the lives of every person he knew, Larry’s selflessness defined who he was and how we will all remember him.

Wilson spent more than 43 years with the Cardinals organization. He played 13 years for the team after being drafted in the seventh round of the 1960 draft. He was an eight-time Pro Bowl selection and five-time first-team All-Pro. He was named to the NFL’s 75th and 100th anniversary teams.

He was enshrined in the Pro Football Hall of Fame in 1978, was named as part of the team’s Ring of Honor in 2006 and his No. 8 is one of only five numbers the team has retired.

He is survived by Nancy, his wife of 40 years, as well as daughter Christie, son Larry, Jr. and numerous grandchildren and one great-grandchild. 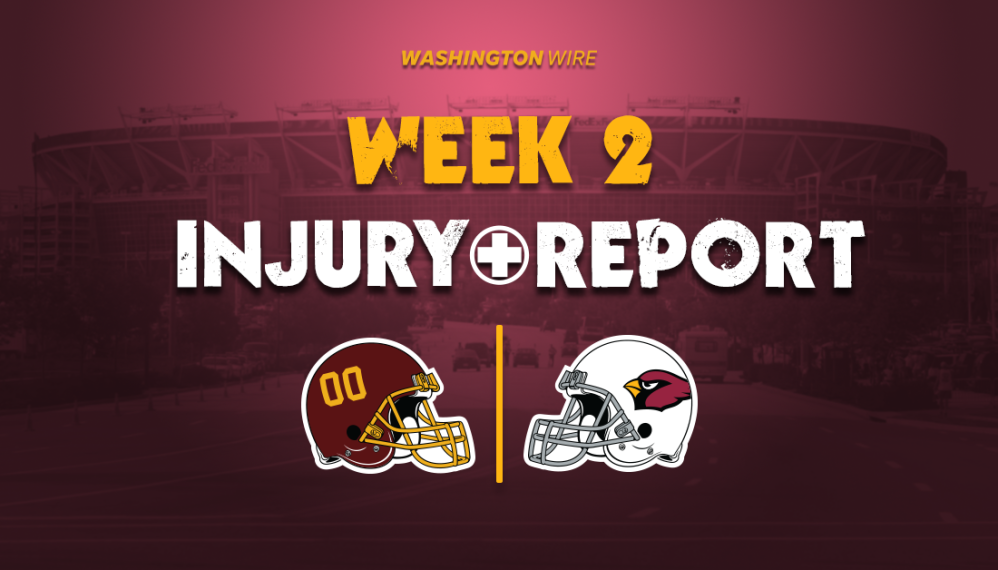