The Arizona Cardinals are bringing back yet another one of their own free agents. The team announced Thursday it agreed to terms with Green to return to the team on a one-year contract.

Green signed a one-year deal last offseason and had his best season since 2017.

He caught 54 passes for 848 yards and three touchdowns.

Green’s return wraps up the offensive starting lineup. He, DeAndre Hopkins and Rondale Moore will round out the three main receivers with Kyler Murray at quarterback, James Conner at running back and Zach Ertz and Maxx Williams as the two main tight ends.

With the addition of Green to the lineup, it would appear the Cardinals are not confident they will get a receiver early in the draft who could get significant playing time. 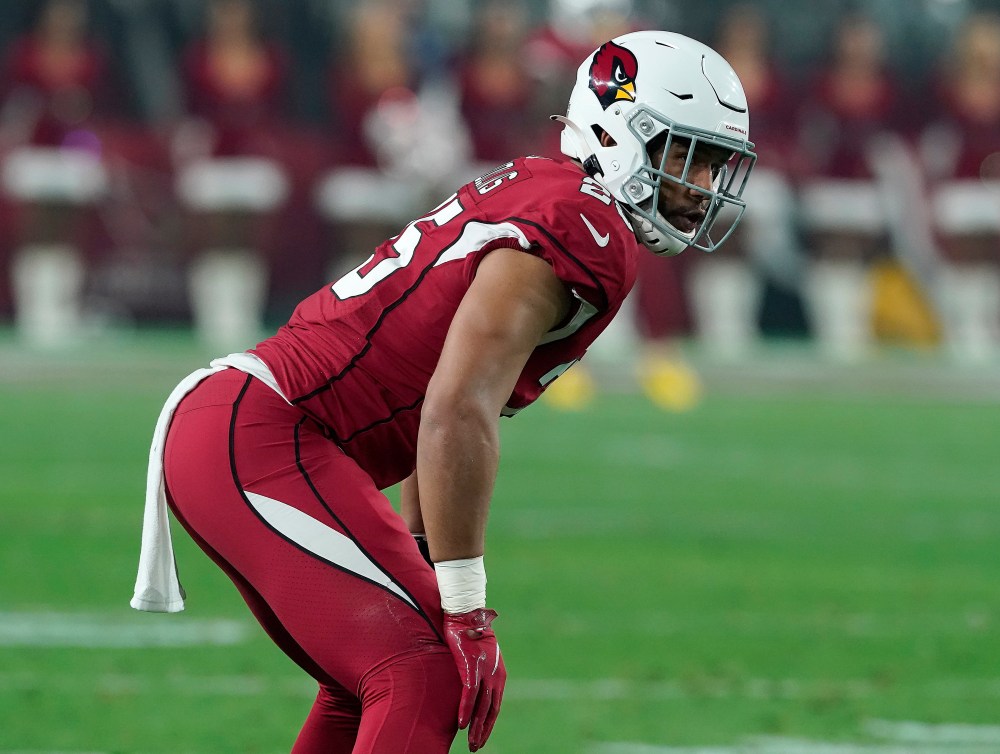