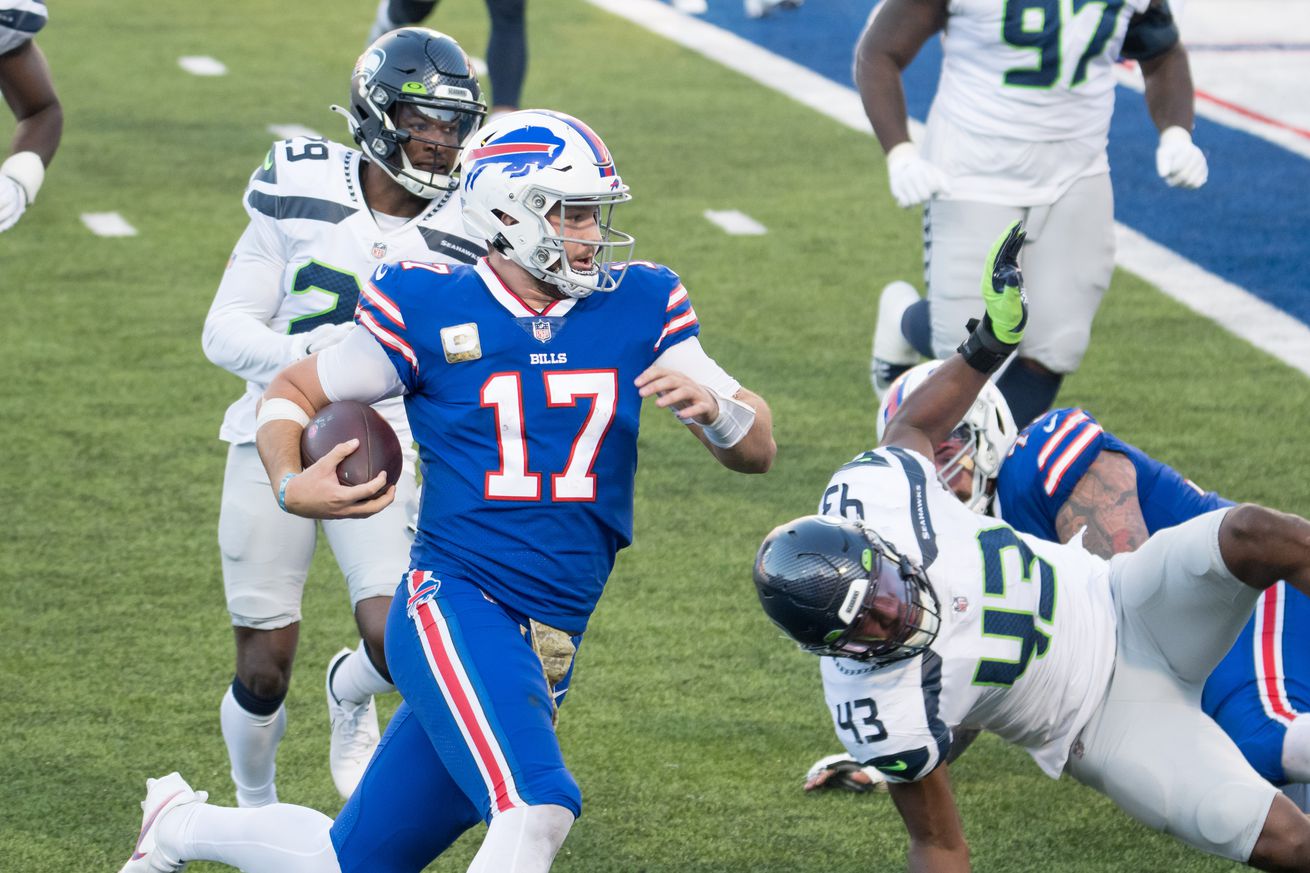 Sunday’s game against the Bills is a big one. Let’s take a quick look at the consequences of winning or losing.

Like last week’s opponent, the Buffalo Bills come to the desert with a strong resume against NFC West teams. They beat the Rams in a 35-32 shootout back in Week 3, then impressively handled the Seahawks last week 44-34. However, both of those games were at home.

The Bills won’t be able to circle the wagons at State Farm Stadium this week, which explains why the Cardinals are 2.5-point favorites despite an inferior record. The surface stats seem to back that up as well, as the Redbirds gain more yards per game and score more points than the Bills. On defense, the yardage averages are about even, but we give up about 3 PPG fewer.

But the 2-5-point spread means Vegas views the teams as about even, with the Bills perhaps viewed as a shade better. (A home team is typically given a 3-point advantage, meaning the Bills would be favored by a half-point on a neutral field.) So this game could go either way, which is in keeping with the Cardinals’ season so far.

With the playoff race starting to shape up, today we’ll explore what a win versus a loss would mean for the Cardinals as we enter the second half of the season.

What a Win Would Mean

What a Loss Would Mean

I was surprised both to see that we were favored in this game and that we rank higher than the Bills in a number of statistical categories. Although the Bills have had their struggles in some games, they still seem like a strong team—certainly better than us. Maybe that’s just my inherent Cardinals cynicism rearing its head.

I won’t offer any predictions here—I learned my lesson last week. But you can feel free to in the comments. What are you expecting out of this game? What do you think this game means for this team?