The Arizona Cardinals and San Francisco 49ers are scheduled to play their season opener Sunday afternoon, but that potentially could be in danger. The air quality in Santa Clara, where Levi’s Stadium is located, could prevent the game from happening.

You might have seen some of the apocalyptic photos of dirty orange skies in northern California due in part to wildfires in the state.

The air quality has not been good.

Earlier in the week, 49ers head coach Kyle Shanahan said the weather is something to worry about, although he was optimistic of being able to play.

“It looks a little worse where we’re at right now than actually what it is, but I know it’s really bad in some other places,” he said in a conference call with Arizona media. “It all depends on how the wind’s blowing. The sky looks really bad where we’re at, but the air quality (index) is under 100, which is a lot better than what it has been on some of these days when it hasn’t looked that bad. We’re good right now as far as practices and everything, but once it gets to 200, there’s not an option for anything. We’re not allowed to be outside during that, and we’re not allowed to play football whether that’s practicing or a game on Sunday. It’s just how the wind goes.”

As we get close to the weekend, the forecast for Santa Clara’s air quality is something to watch.

As of Friday morning, the forecast for Santa Clara didn’t look good.

Air quality in Santa Clara could be an issue, potentially preventing the Cardinals and 49ers from playing. AQI over 200 and they can’t play. pic.twitter.com/a41ShDjbKq

There is possibly a solution. They could move the game to Arizona and then play in Week 16 in Santa Clara, but nothing has been announced.

For the health of those living in the area and for the desire we all have of seeing the Cardinals and Niners play this weekend, hopefully the forecast changes and the air quality drops to a safer and acceptable level. 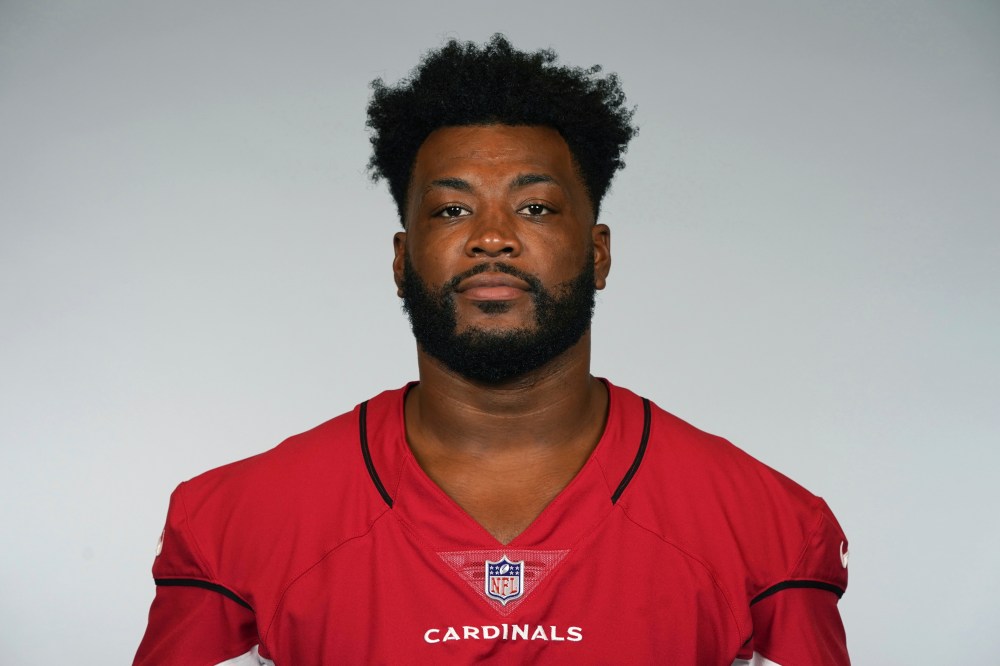