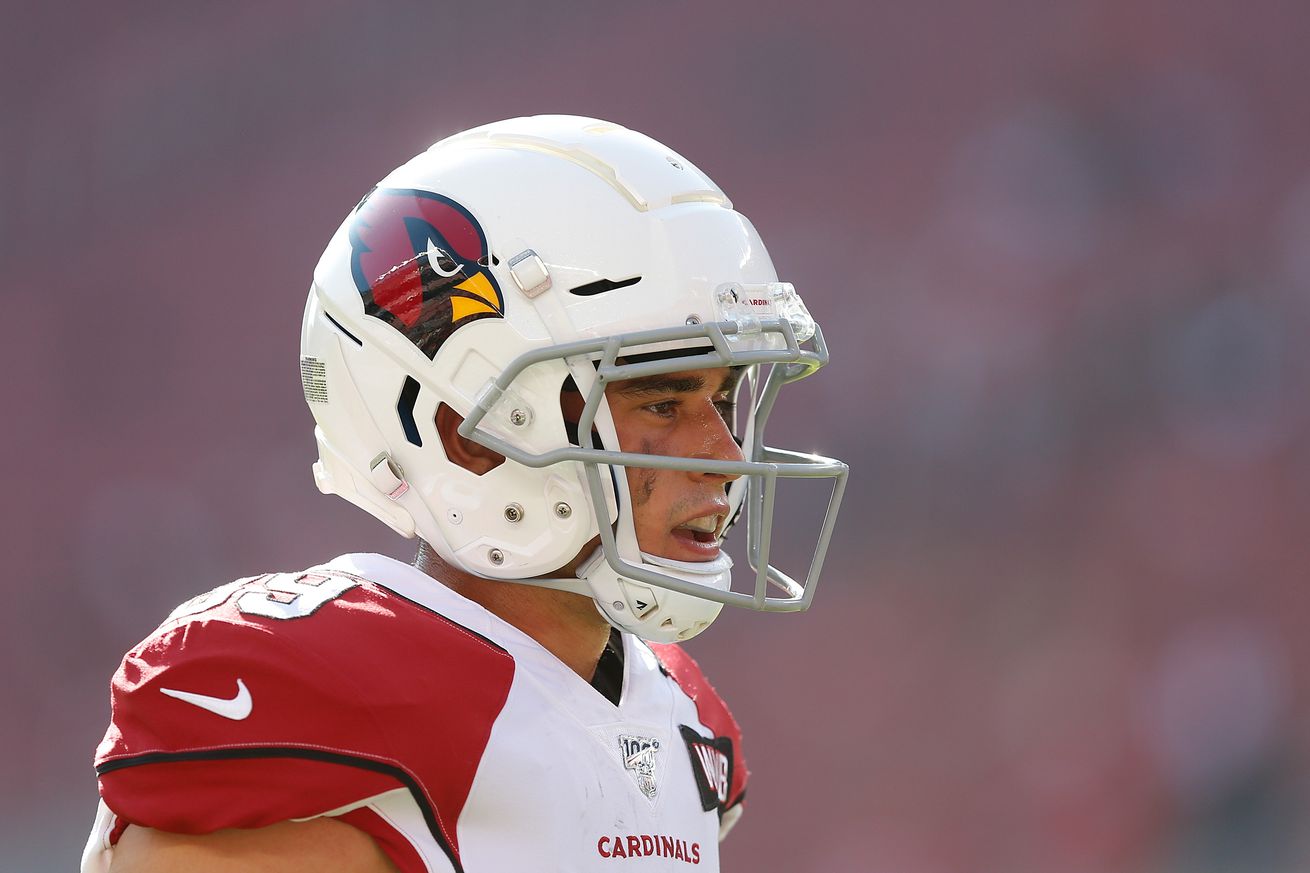 A number change and maybe a fresh start?

After a year that showed Andy Isabella had a big leap from UMass to the NFL, the Arizona Cardinals second year receiver enters his sophomore campaign and seems to have caught everyone’s eye:

“Last year was a huge growth period for him,” Raih continued. “Right now, he’s just more confident and he’s playing more loosely. His technique is more natural. He’s just got a successful approach at life. Because of his preparation, you just trust him.”

Head coach Kliff Kingsbury told Kyle Odegard that Isabella is one of four players that has stood out in camp, which goes hand in hand with what Raih is saying.

He’s playing for the first time and thinking less. He’s gotten to the point where he is comfortable in what he is being asked to do (working a lot out of the slot) and doing it well.

If Isabella is going to make a leap in year two, maybe a new number is the first step in starting fresh.

We should all be excited to see it.