The Arizona Cardinals brought back Punter Andy Lee on a one-year deal in free agency. It will be his fifth season as the Cardinals’ punter.

His one-year deal apparently qualifies for the veteran cap exemption.

According to Over the Cap, Lee’s contract pays him $1.5 million. It does not appear he received a signing bonus, but $650,000 of his salary is fully guaranteed.

It appears the Cardinals get some slight cap relief for his contract. While the deal pays him $1.5 million, his cap hit counts only $1.075 million, which is the veteran minimum salary for his experience in the league.

Lee enters his 18th NFL season. He will be 39 years old this season. Last year, he averaged 44.8 yards per punt. 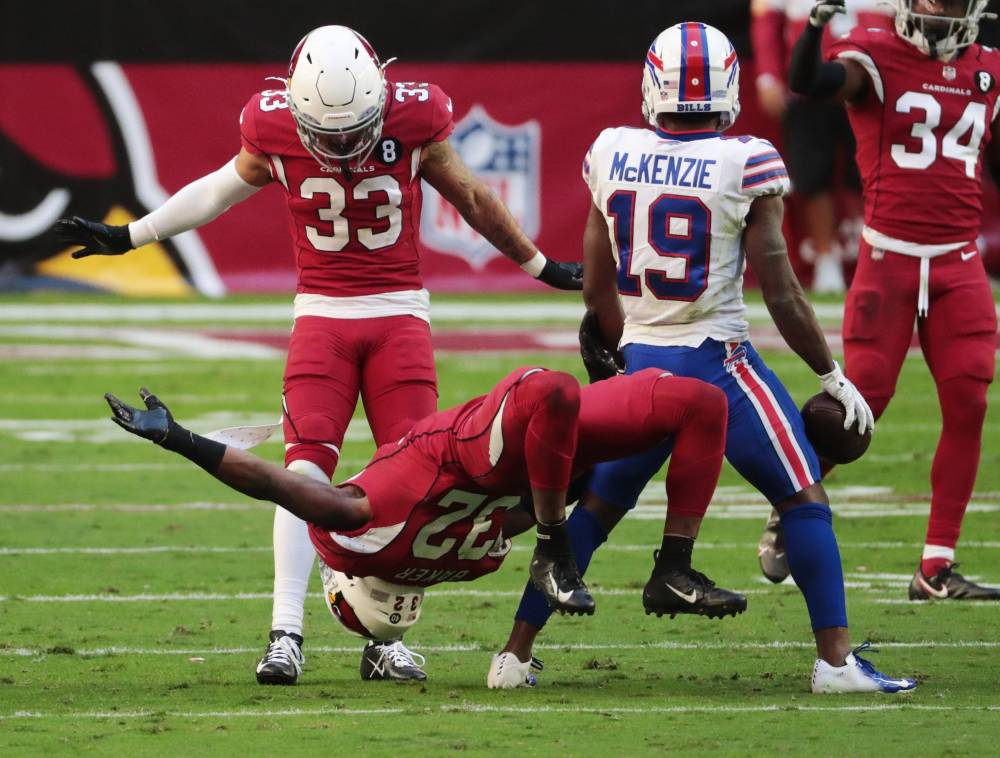