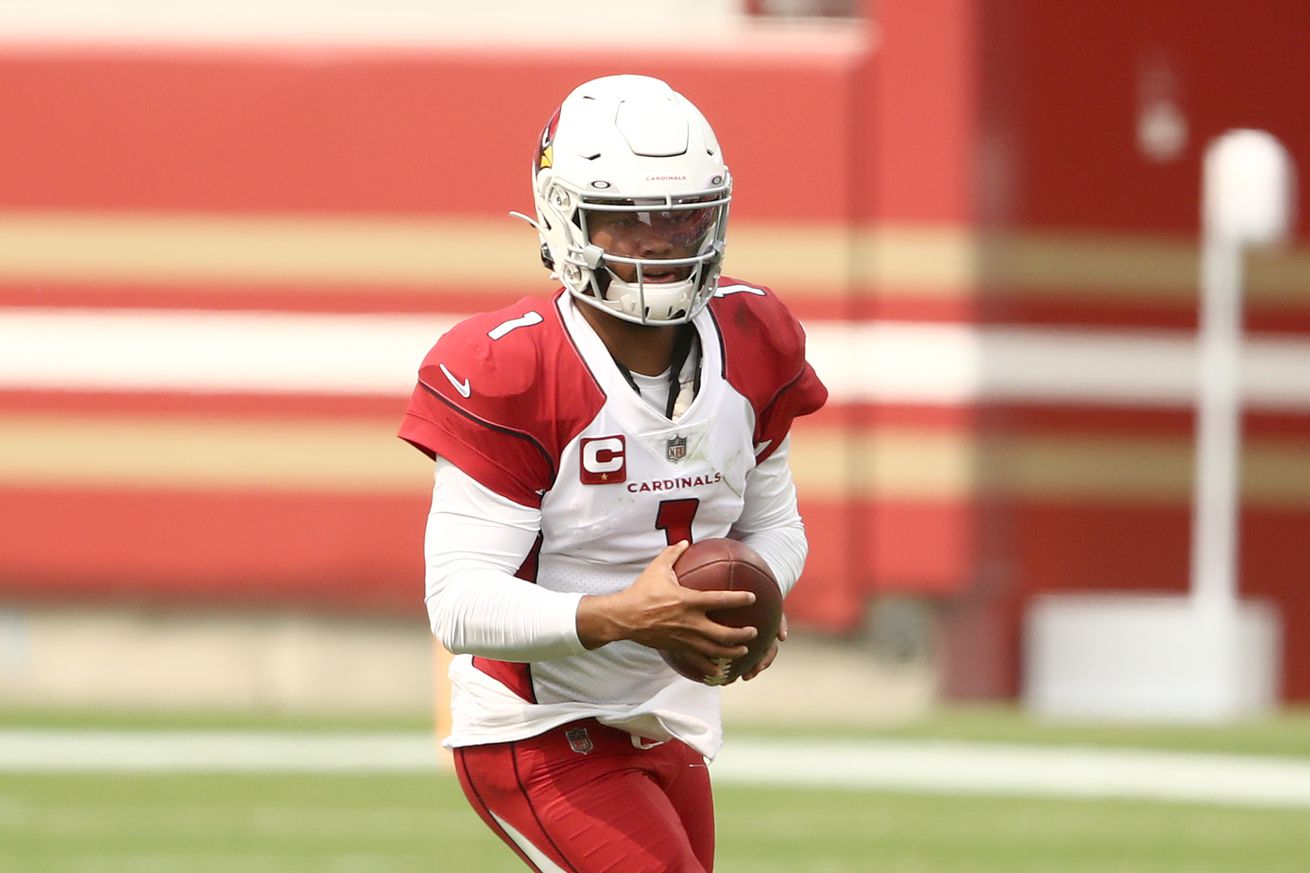 And here is a breakdown of how the Cardinals used the “Mesh” on this big play: