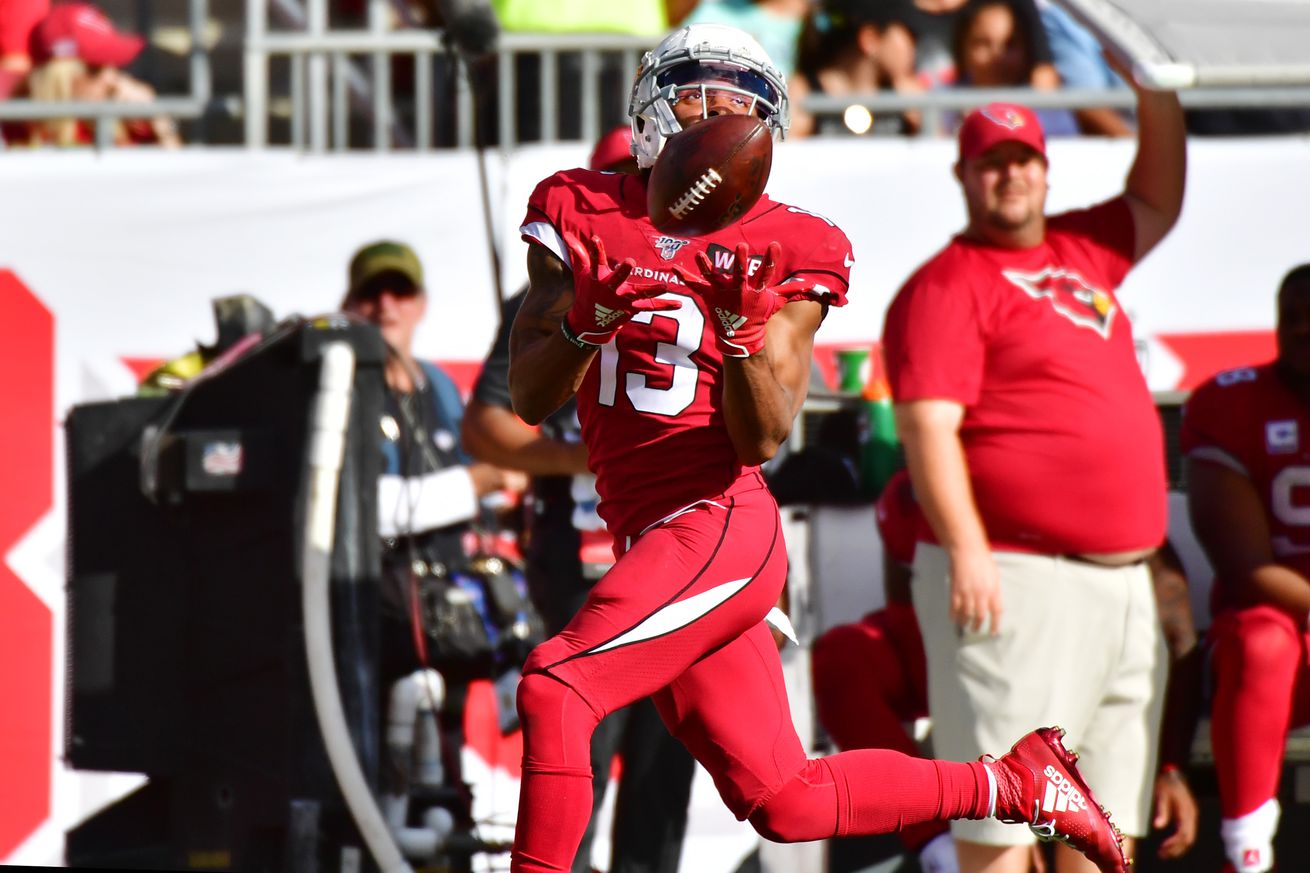 It is a big year for the Arizona Cardinals and especially their 2018 draft class.

Obviously Josh Rosen is gone along with Christian Campbell and Korey Cunningham. Left for the 2018 class is Christian Kirk, Mason Cole and Chase Edmonds.

Edmonds as a fourth round pick has his niche and role. He is the lead backup running back and a key component to the teams dynamic rushing attack.

That leaves us only Kirk and Cole as potential starters from the 2018 class.

Kirk has been steady but injury plagued in his two seasons.

His second season you saw four big games from Kirk, including a massive 138 yards and three touchdowns against the Tampa Bay Buccaneers.

It was the six sub-40 yard games that were the issue and where you want to see maybe the growth to become potentially a number two receiver.

Cole is slotted in tentatively as the starting center. After a steady yet underwhelming 16 games as a rookie, he has been in the Kingsbury system for a year and in an NFL weight training program for two. That should mean improvement in his ability to anchor and get a push in the run game, something that A.Q. Shipley did well.

It may be a make or break year for the 2018 draft class, let’s hope they prove their worth.