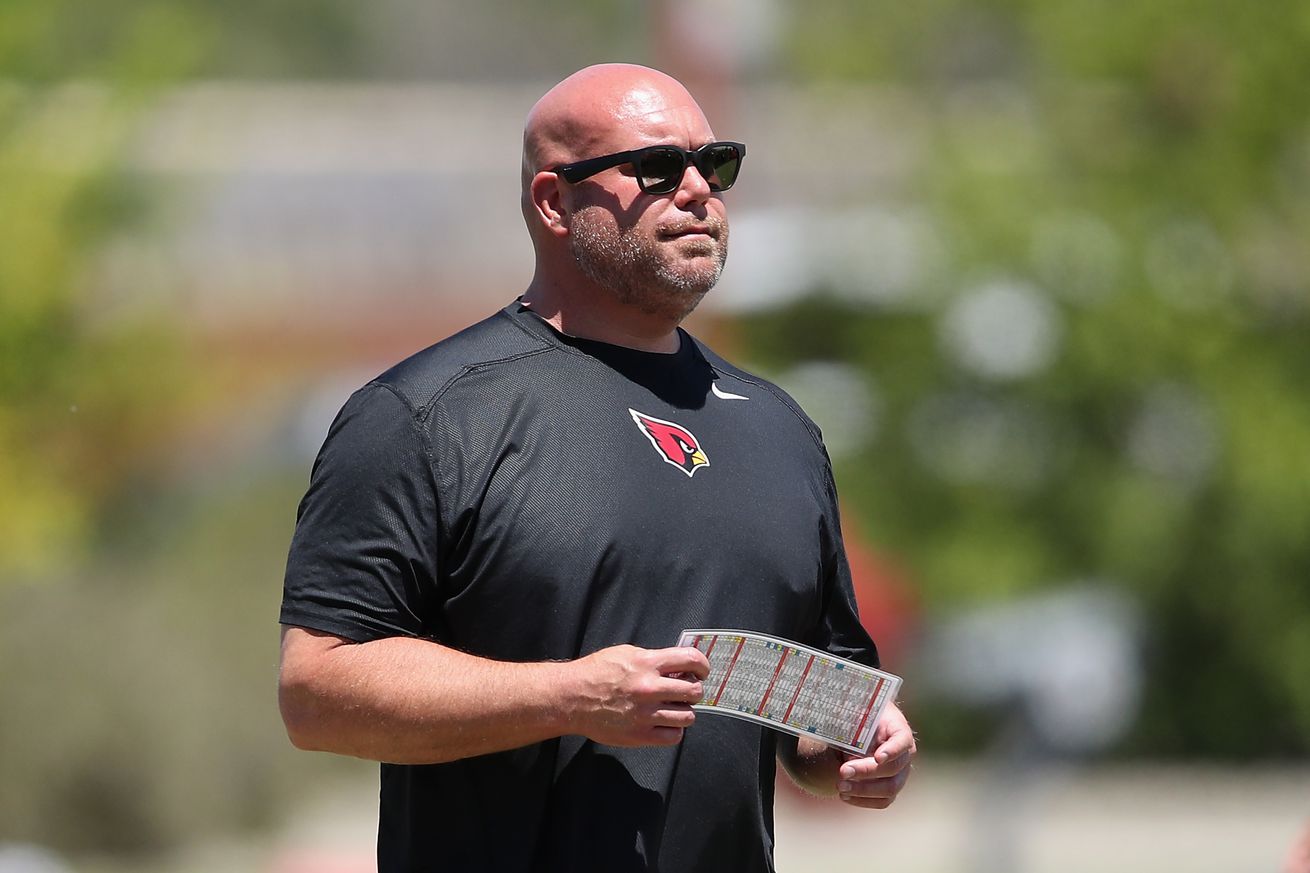 The Arizona Cardinals announced today that they have agreed to contract terms with all six draft picks from the 2020 NFL Draft.

The Arizona Cardinals Football Club today announced that the team has agreed to terms with all six of their picks from the 2020 NFL Draft:

The Cardinals will have an interesting time getting the rookies up to speed, as will all NFL teams in 2020.

With no offseason workouts, now no preseason and carrying less players during training camp, things are just different.

For the Cardinals, they have all their rookies signed, that is a good start.