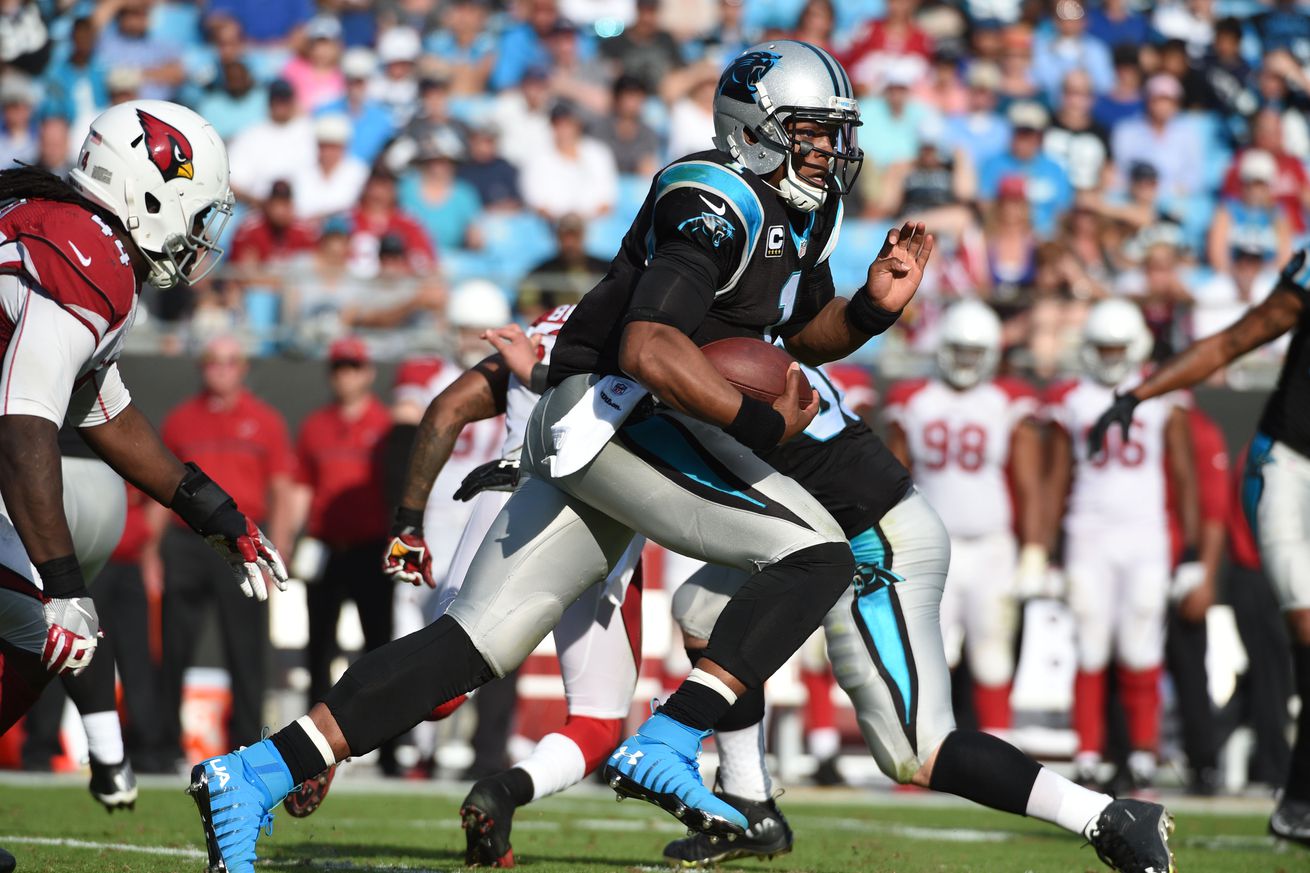 The backup quarterback position seems settled in Arizona with Brett Hundley having being re-signed.

However, there is a small chance that things may change.

Hundley has a lawsuit hanging over his head that we haven’t heard much about since the initial news broke in April.

So, when odds come out about who Cam Newton will be playing for this season, it is not surprising to see the Arizona Cardinals at the top of the list.

The Patriots being the favorites makes sense, as they have the worst quarterback situation of all the teams listed.

However the next set of teams consists of teams with young quarterbacks, athletic quarterbacks or Ben Roethlisberger.

So, the Cardinals being in the top five of odds to have Newton makes sense.

They have an unknown off the field situation ongoing with Hundley and Newton would be an ideal backup to Kyler Murray.

I don’t see it happening since we have not heard much on the Hundley front, but I can see why the odds are this way.