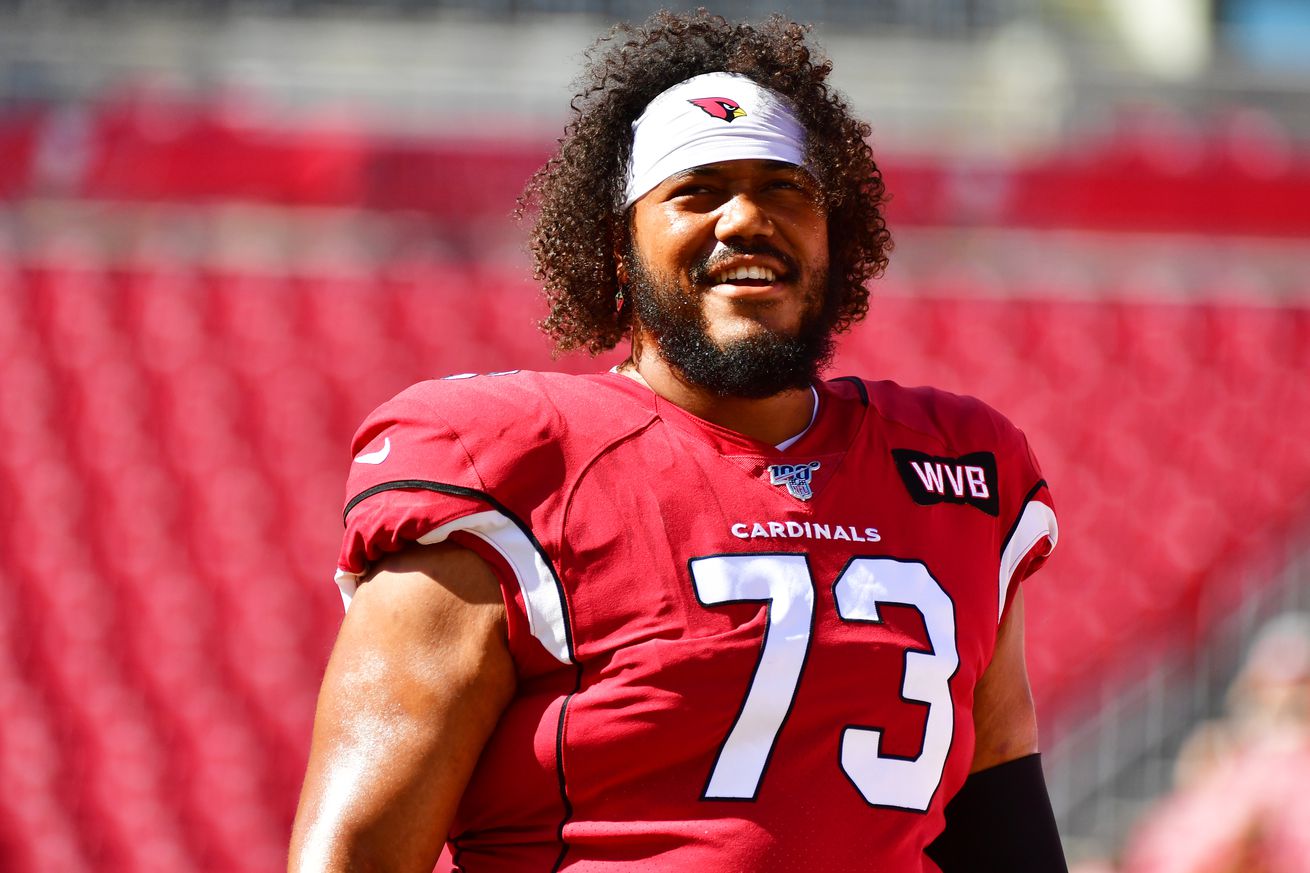 We talked about salary cap earlier, and it continues to be a mystery.

The Arizona Cardinals announced today that they have brought back interior offensive lineman Max Garcia and safety/special teamer Charles Washington, both were signed to a one-year deal.

Garcia (6-4, 309) originally signed with the Cardinals last offseason and played in seven games with Arizona in 2019 after beginning the season on the team’s Physically Unable to Perform (knee). He came to the Cardinals following four seasons with Denver where he played in 57 games (41 starts) after entering the league with the Broncos as a fourth-round selection (133rd overall) in the 2015 NFL Draft out of Florida.

The 28-year old Garcia started all 32 games at left guard for the Broncos between 2016-17 after playing in all 16 games (five starts) as a rookie in 2015. He also played in three postseason games with Denver, helping the Broncos win Super Bowl 50.

Washington (5-10, 192) played in 12 games last season with the Cardinals and matched a career high with seven special teams tackles after joining Arizona off waivers from Detroit on September 1. He has played 41 games in his NFL career with Arizona (2019) and Detroit (2017-18) and has 20 special teams tackles and seven tackles on defense.

The 27-year old Washington entered the league with Detroit as an undrafted rookie free agent in 2016 out of Fresno State and played in 29 games with the Lions prior to joining the Cardinals.